That’s right the CW’s Batwoman is going to explore Hush’s origin. During the Batwoman presentation at SDCC – the gift that keeps on giving – fans were treated to the pilot episode. During this presentation it was also revealed that Batman villain, Tommy Elliot (aka Hush) will be making an appearance on the new show.

At SDCC it was revealed that Ruby Rose’s Batwoman will be targeted by some of the Dark Knights rogues gallery. During this reveal, the introduction of Tommy was also brought up. The character’s origin will be explored over the course of the first season, with Elliot becoming super-villain Hush by the end of the season. 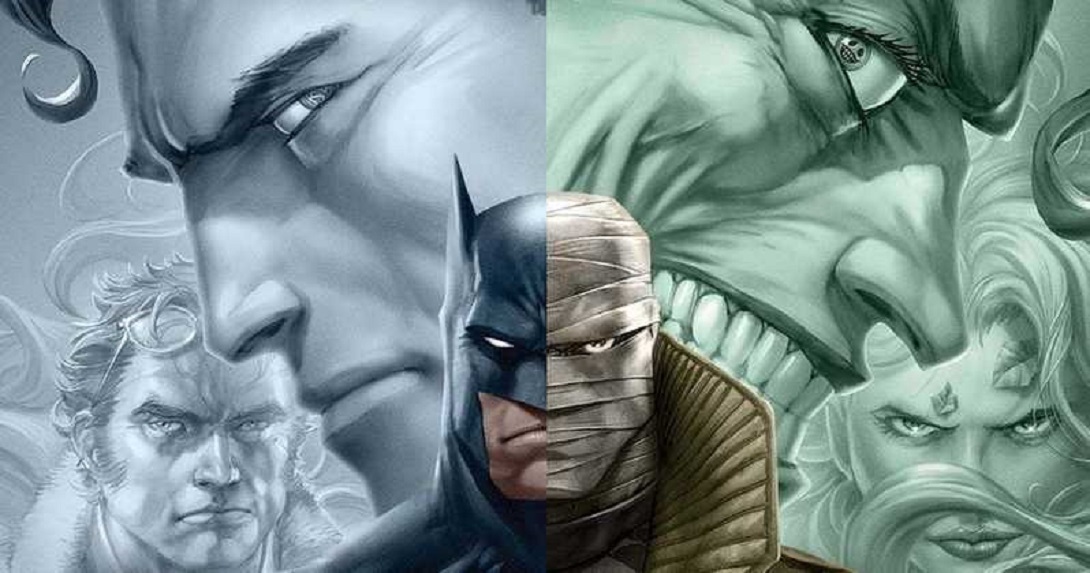 Tommy Elliot/Hush is of course the infamous character introduced in Jeph Loeb and Jim Lee’s 12 issue run on Batman. Between issues #608-#619 we got to see almost all members of the bat-family, as well as many members of the caped crusaders rogues gallery. It’s a modern day classic in the comic book realm and one that has just been released digitally as a DC animated movie.

With the announcement of Hush, many fans are left wondering if Batman himself will make an appearance. Although producers have said anything is possible, the series is really about introducing Kate Kane and Batwoman to the world.

Are you looking forward to seeing a new version of Hush’s origin? I certainly am, let us know your thoughts.

Batwoman will premiere on The CW in October 2019.