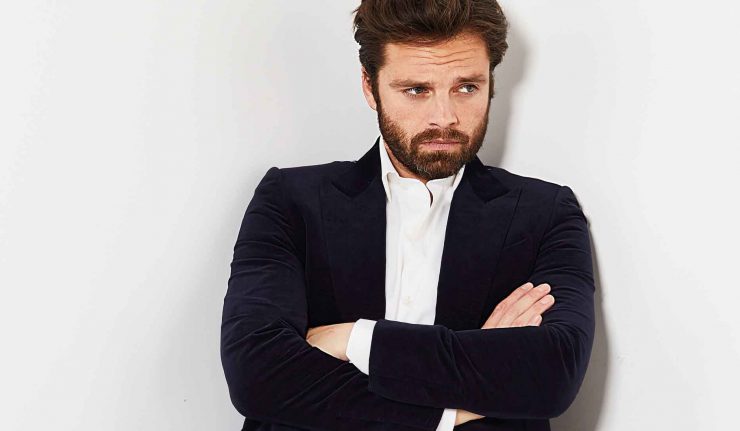 Avengers: Endgame actor Sebastian Stan has spoken about the surprising Batman villain he’d like to play.

At the Jus In Bello convention in Rome, Stan took the stage to answer fan questions. Amongst talk about being the Winter Soldier, the actor went on about wanting to be in a Batman film. According to the 36-year old star, he wants to play the Riddler.

Stan’s desire to be the Riddler is certainly a surprising one. Fans of Stan’s Winter Soldier role in the Marvel movies know that he’s a very physical actor. However, the Riddler is not traditionally a physical character. It seems that Stan is more interested in playing a weird, disturbed version of the Riddler. Perhaps he was enticed to choose Edward Nygma in order to stretch his acting skills.

Then again, Tom King’s Riddler from The War of Jokes and Riddles comic story arc is definitely a more physical threat than typically depicted. If Stan were to play the character, he could use that interpretation as his inspiration.

Check out Stan’s full panel in the video below to hear his thoughts about the Riddler and other topics.