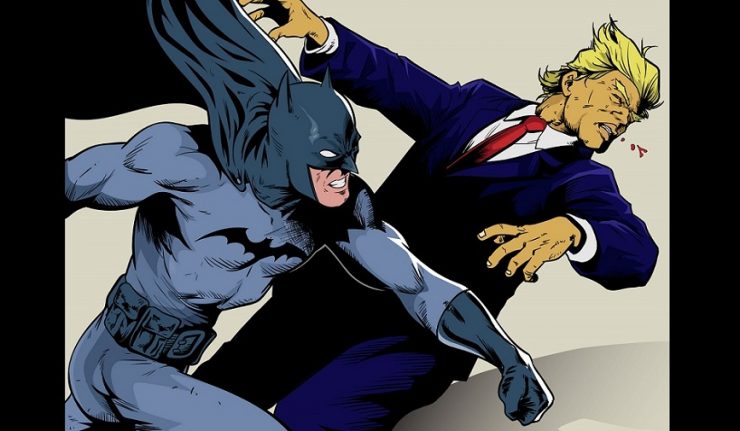 The President of the United States, Donald J. Trump, has found himself in trouble (again), after using music from a Batman film score.

Trump shared a video onto his controversial Twitter feed, simply captioned “MAKE AMERICA GREAT AGAIN!”, and that is where the simplicity ends. The video opened with various images of Washington landmarks and clips of Barack Obama, Hilary and Bill Clinton, followed by snippets of Trump himself visiting factories, meeting Kim Jong Un, the hearing of Brett Kavanaugh and Trump at various rallies. It also bizarrely contains clips of actors Rosie O’Donnell, Bryan Cranston and Amy Schumer.

To top off the already odd video, it uses Hans Zimmer’s “Why Do We Fall” from The Dark Knight Rises film score. 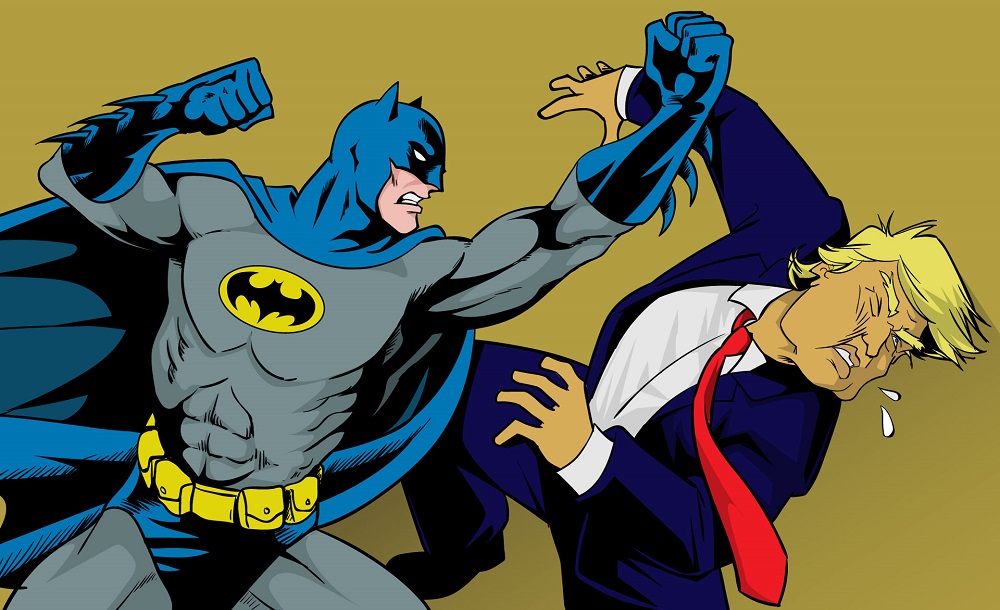 During the clip, the message “First they ignore you, then they laugh at you, then you call you racist” was shown amongst the various images and clips. It ends with “Your vote proved them all wrong” and called the 2020 election “The great victory.”

Warner Bros. however stepped in pretty quickly and had the video removed on copyright grounds. The video was replaced with a message stating “This media has been disabled in response to a report by the copyright owner.” The company also confirmed in a statement “The use of Warner Bros.’ score from The Dark Knight Rises in the campaign video was unauthorised.”

Well President Trump you stated “First they ignore you, then they laugh at you”, well now im sure you wish we’d ignored this, because we’re definitely laughing now.

What do you think of this blunder? Let us know.