DC Comics have released an update listing all the amazing variant covers, and the incredible talents that will be drawing them, for the eagerly anticipated 1000th issue of Detective Comics.

Here’s the full scoop, direct from the source:

Hitting shelves on March 27, this monumental issue will be celebrated by renowned artists like Jim Lee, Dan Jurgens, Riccardo Federici and more who will be honoring the Dark Knight through exclusive retailer variant covers available at select locations across the country.

Full details, including a complete list of artists and retailers, can be found in the press release below. Images of each variant cover can be downloaded here. 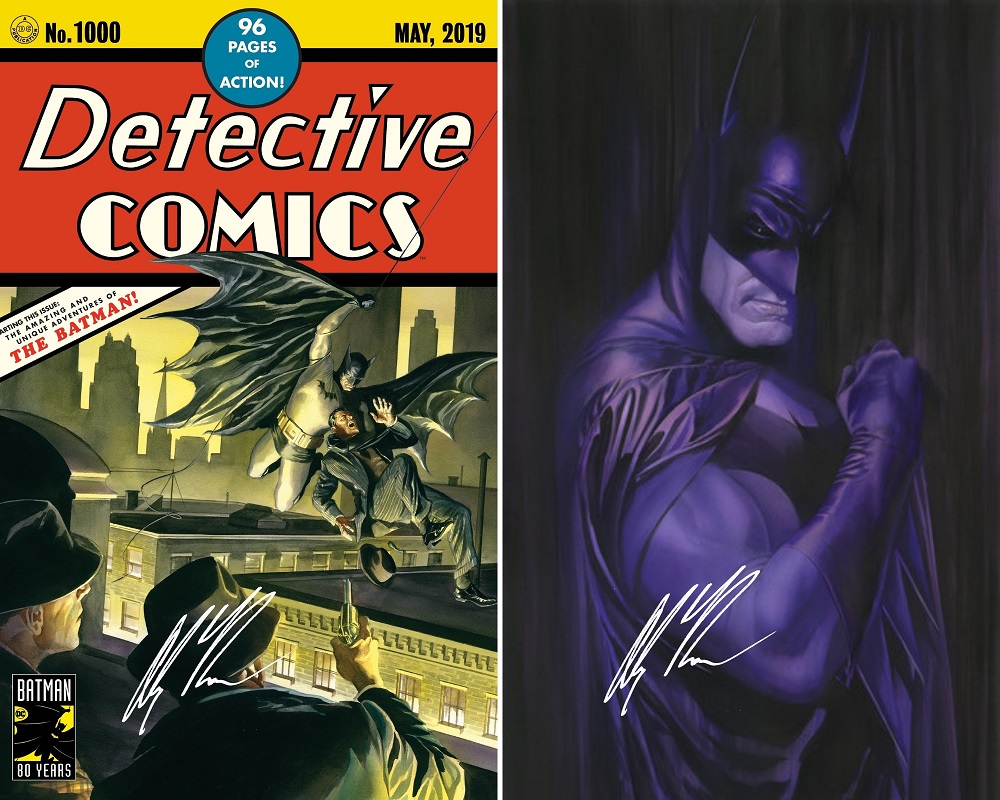 The anticipation is building for the landmark 1,000th issue of DETECTIVE COMICS, the title that literally defines DC. DC and participating comic book shops will continue to build on the excitement with the release of exclusive retailer variant covers for this must-have issue. The 96-page, $9.99 issue is stacked with an all-star collection of top writers and artists from Batman’s history celebrating the Dark Knight in a collection of standalone short stories, plus the first chapter of “Medieval,” a new story arc by the team of writer Peter J. Tomasi and artist Doug Mahnke, introducing a new version of the Arkham Knight to DC Comics canon.

To celebrate this historic release, some of the hottest artists in comics are honoring Batman and DETECTIVE COMICS by designing and illustrating exclusive variant covers for this milestone issue, available at select retailers while supplies last. These unique covers will feature beautifully rendered illustrations from artists such as Jim Lee, Dan Jurgens, Riccardo Federici, Tony S. Daniel, Brian Bolland and more.

Here’s the list of participating retailers and artists providing exclusive covers. Make sure to contact them to see what they have in stock! 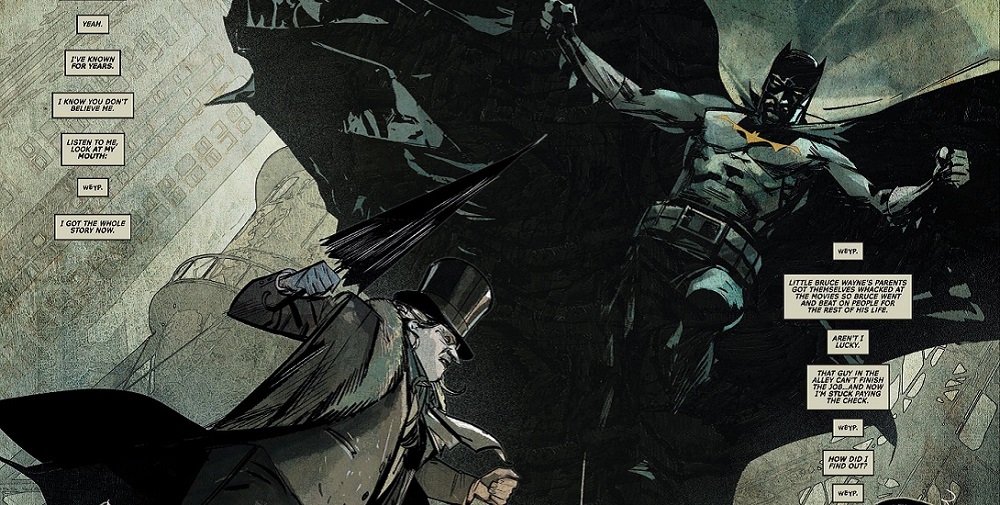 Are you excited, Bat-Fans? That’s an incredible list of talent. Which variant will you be chasing?

‘Gotham’ “I Am Bane”, Is This Batgirl? FOX Shares Photos