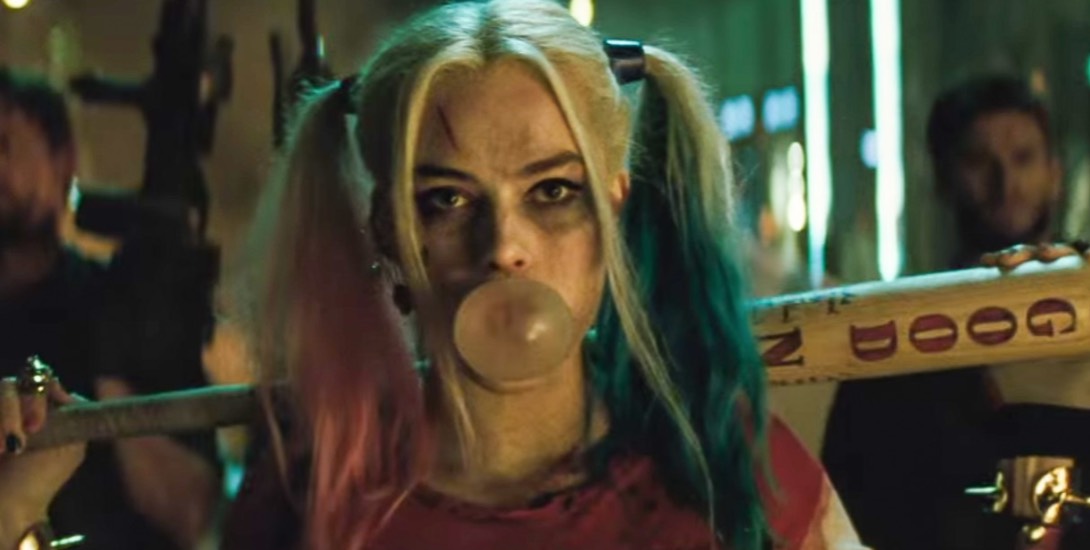 New set photos seem to tease that Harley Quinn is over the Joker in the Birds of Prey movie.

Photos of Margot Robbie as Harley have popped up online. However, if one takes a closer look at the photos, she is sporting telling tattoos that hint at a breakup with the Joker.

We love this glow up for Harley pic.twitter.com/axY7UnEymh

As one can see, the word “Puddin'”-Harley’s pet name for the Joker- is crossed out. This seems to indicate that the Joker and Harley’s relationship are done.

But that is not all. An even closer examination may reveal that Harley may have already moved on to somebody else.

Another close-up picture reveals a heart and arrow with the initials “P + H”. While “P + H” could mean “Puddin’ + Harley”, a more likely meaning is “Pam + Harley”. As comics fans know, Harley also has a relationship with another famous Bat-foe Pamela Isley a.k.a. Poison Ivy.

What Does This Mean?

While there is a very real chance that the “P” stands for “Pamela”, it is unlikely that we’ll see an appearance from the villainess in Birds of Prey. There has been no official casting call for the character. It may just be a small easter egg for comics fans.

Still, it is cool that a Poison Ivy and Harley relationship is possibly canon in the DCEU. Given that filmmakers are excited to make more Harley movies, we may get to see the relationship down the road. 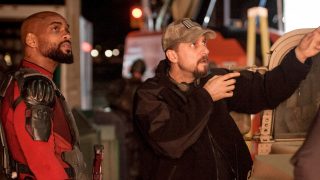