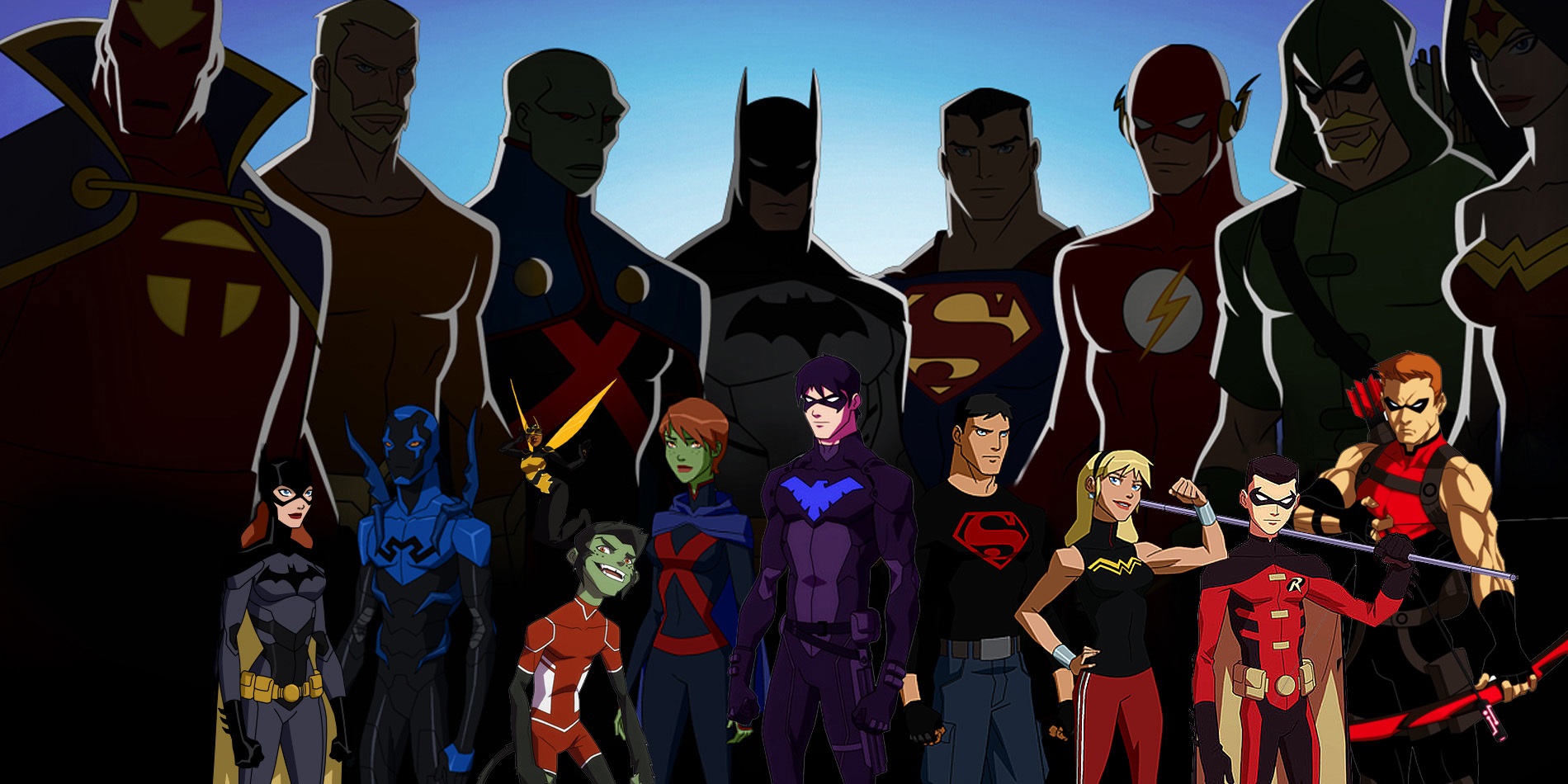 Yesterday, social media outlets ignited, when an article by Cosmic Book News was released claiming that Neflix had approached Peter David to start working on a third season of the wildly popular animated series Young Justice. To our dismay, this article turned out to be absolutely false. The story, which has since been updated to reflect the error, was originally based on a Reddit conversation in which a fan claimed to have received inside information from Peter David himself. Clearly, this Reddit conversation was not a reliable source.

When asked about the article via Twitter, Peter David was quick to shoot it down stating “Yeah, that’s a total misquote. Meetings are just wishful thinking at this point.”

Yeah, that's a total misquote. Meetings are just wishful thinking at this point.

Obviously the show’s original crew and cast have encouraged fans to keep watching the series on Netflix, in the hopes that viewing figures will push Netflix to consider reviving the show. Actual talks about moving forward for a third season, however, have not yet happened to any degree.