Young Justice: Outsiders has been the talk of the DC-town! And thanks to IGN, we’ve got a first peak of the great and powerful Victor Stone, also known as Cyborg.

In the clip below, IGN shares an intense debate between son and father. Victor confronts his father, Dr. Silas Stone in the iconic S.T.A.R. lab. His father is so passionate about his work, he appears to make Victor feel neglected. However, Silas explains that being a good student with strong work ethics is the best path to a safe and healthy life. Justice and karma have a sad and funny way to make things even. As Silas could not give his teenage son attention during a time of need, his own experiment famously changes Victor for life.

As the teenage pleas for his father’s support, saying he’s been following the rules, achieved his 4.0 GPA, things heat up and Silas shuts him down.

Silas: I will not talk to you when you’re behaving this way.

Victor: Behaving in what way? I’m not some three-year-old trying to get you to taste his mud pie. This is my life you’re ignoring. My actual life!

I’m very excited to see Cyborg’s journey. He is a favorite character of the DC Universe, and mandatory. For the longest time, his character was tokenized, but DC has been giving him much more depth. The Stone family has its theatrics, just like any Justice League family (side-eyes Bruce Wayne), and it’ll be interesting to explore the family dynamics involved in Young Justice: Outsiders.

The show Young Justice was beloved by many and has been resurrected after years of fans cheering on the show Four new episodes will drop January 25th, completing the mid-season finale. The second of half of the season plans to air June 2019. The animated adventure continues! 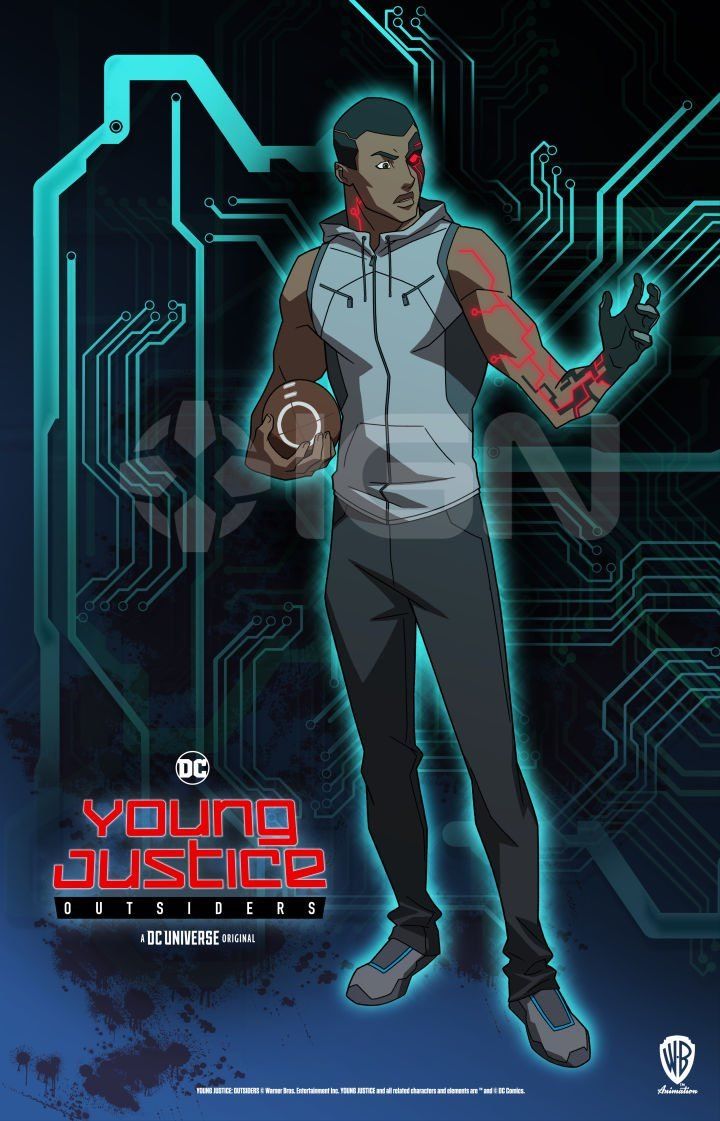