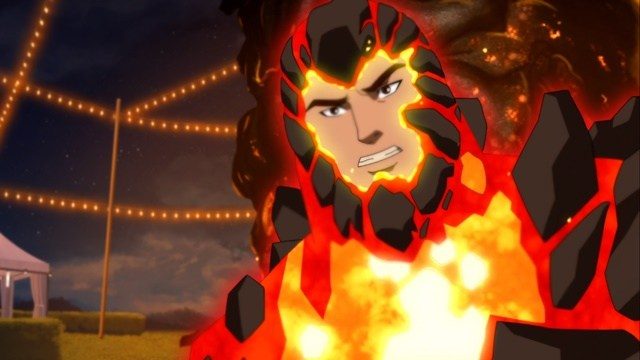 Dick, Artemis, and Jefferson mount a rescue to save Connor and Prince Brion. But Count Vertigo won’t give them, or his abductees, up without a fight.

I had some technical difficulties which caused this review to be late. I took it as an opportunity. This minor setback forced me to go back and rewatch episodes 1 – 3. Not a problem! I already watched them five times. On my sixth run, I watched them again with one of my sons. He forgot how good the show was, and these new episodes show how much better it is. I agree.

The Original “Son of Batman” 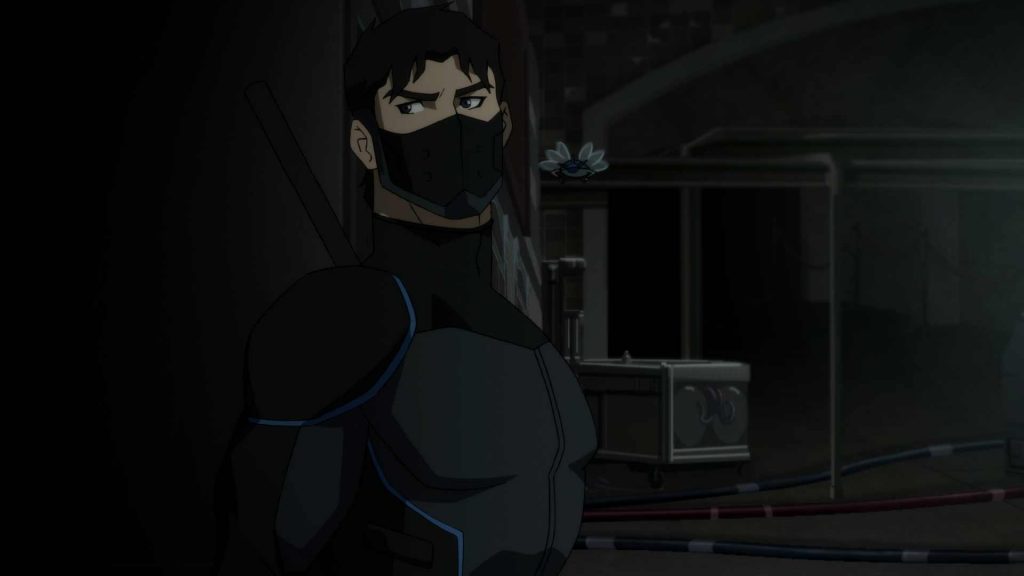 Dick shows once again why he is the heir apparent to the cowl. He has all the strengths of his mentor, along with superior leadership and people skills. Vietti and Berkeley illustrate his qualities throughout the episode. That’s not to say that he’s perfect, as he did let Vertigo escape with his abductees.

Young Justice has never shied away from real-world issues, but this season turns up the heat. Subjects like human trafficking, politics, religion, and genetic manipulation take center stage.

The showdown between DeLamb and Brion was… whelming. Brion floundered about like a child having a tantrum. I expected more from his character, though I understand that it was done to show that he still has a lot to learn.

Loving This Team More Every Day

The rest of the team’s battle was more… whelming. I’ve said it before, and I’ll say it again – I thoroughly enjoy how the showrunners pay tribute to DC Comics’ past but put their own spin on characters. Giving Halo an Arabic backstory is brilliant. It’s also a welcome change from her original comic book debut.

Only three episodes in and Young Justice is off to an exciting start. I liked the episode slightly more than “Royal We,” even with the cameos from Troia and Garth. Though I’m still reeling from the high of “Princes All.” Very concise episode.