A Royal Ball and a Trip To The Hospital 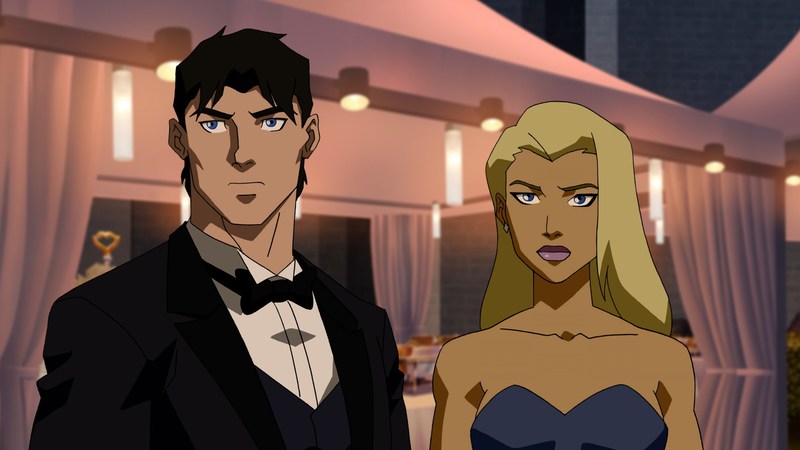 Chapter Two takes “The Team” deeper into the investigation. Dick and Artemis go undercover as tourists of Markovia.  Connor Kent and Jefferson Pierce begin a covert op. Artemis and Dick hack invitations to the coronation of Prince Gregor. The ceremony takes place after the murder of he and Prince Brion’s parents in “Princes All.”

They check out the potential leader or leaders behind Bedlam, an organization believed to specialize in metahuman trafficking. Prince Brion, discusses the possibility that he may have the Metagene with Dr. Helga Jace. He wants to gain powers to put an end to the trafficking and to help his country.

At the Markovburg Children’s Hospital, Superboy and Black Lightning find four abductees. Count Vertigo intercepts the two heroes and a Plasmus creature, similar to the one Jefferson faced on Rann leaves him unable to fight. Superboy is captured, and Lightning is injured as he tries to meet up with the Team. Artemis meets a young girl with special powers. 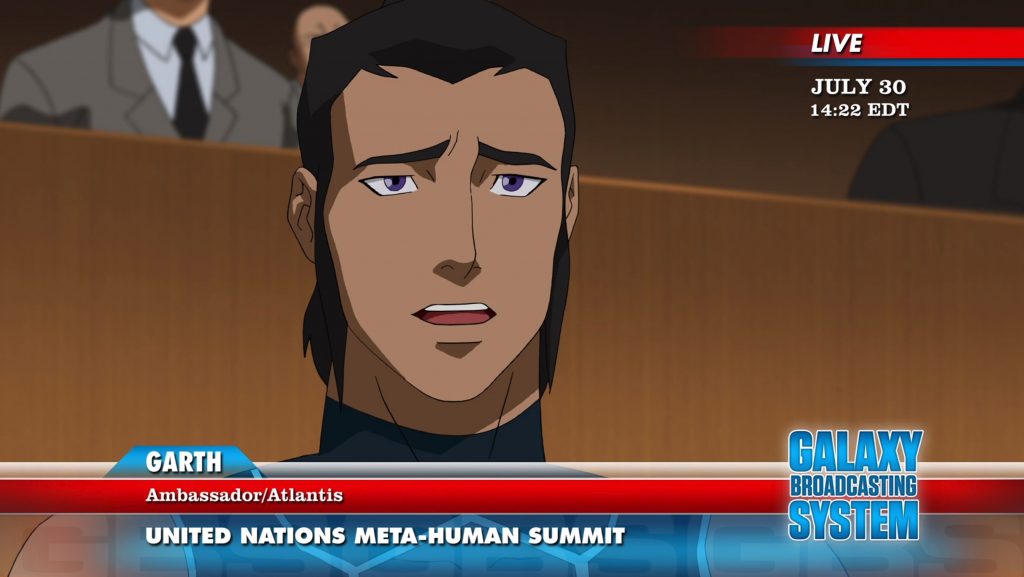 Superboy’s capture was questionable. He is half-Kryptonian, after all. Still, a very good episode with ample action and suspense. “Royal We” continues to set the stage for what looks to be a very explosive season. What I love about this episode is that it gives great moments to the supporting characters. Up next, “Eminent Threat!”