Gotham has released a new trailer for its fifth and final season and with it we got our first look at Ace Chemicals. Most comics fans will already know the importance of this facility, but to the uninitiated, it is the birth place of the Joker in most versions of his origin.

Usually, it is a younger version of Batman fighting a pre-Joker criminal. Whether it’s Jack Nichol…er…Napier or a failed comedian dressed as the Red Hood. A scuffle ends with the criminal falling into a vat of chemicals and going insane. The Gotham trailer seemed to tease that’s precisely what is going to happen to Jeremiah.

In Gotham’s fourth season, Jeremiah’s twin brother Jerome, who everyone assumed was going to become the Joker, poisoned him with laughing gas and, as we can see, is starting to look more Joker like look. But, going by this trailer, it would seem his transformation isn’t quite complete. At one point, we see Bruce and Jeremiah battling on a bridge over a vat of chemicals. We can probably put the pieces together for how it will end. 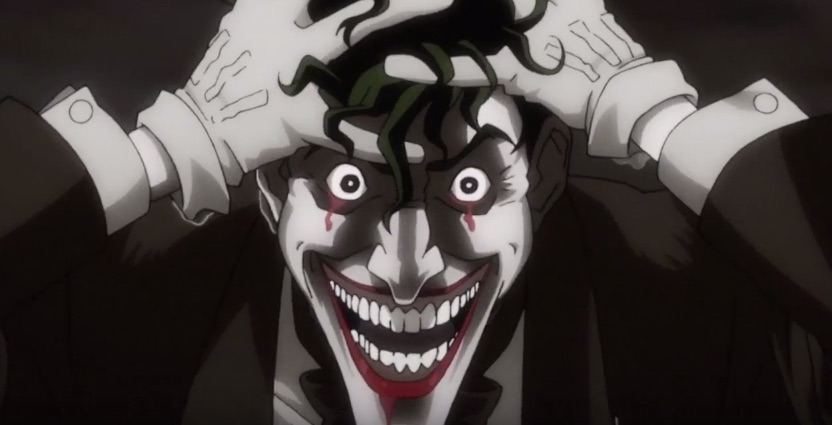 In an interview with ComicBook.com, Jeremiah actor Cameron Monaghan (who also played Jerome) spoke about his excitement of Ace Chemicals coming to Gotham.

Yeah, I mean it’s obviously a huge landmark within the mythos and it is relating to Jeremiah. I don’t want to say exactly what happens and how it goes down, but it’s really, really f—-ing cool. I’m excited for it.

As are we Cameron, as are we.

Also of note from this trailer, Selina seems to get badly wounded by Jeremiah and then comes back with literal cat eyes and at one point seems to lose control.

Comparisons about how Camren Bicondova looks a lot like young Michelle Pfeiffer have been made in the past, straight down to having same exact hair style from Batman Returns. There is rarely coincidence in the entertainment industry, so it stands to reason that the show runners were likely inspired by Tim Burton’s version and Pfeifer’s interpretation, so are putting their own spin on a more supernatural Catwoman. 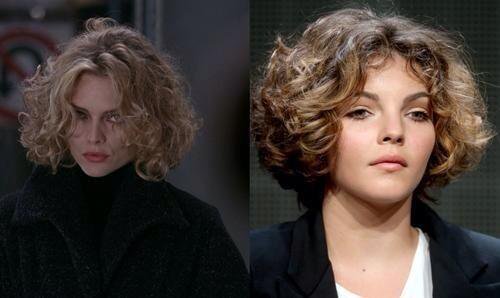 Gotham will return for its fifth and final season on January 3rd, 2019 on FOX. Stay tuned to Dark Knight News for our reviews of each episode.