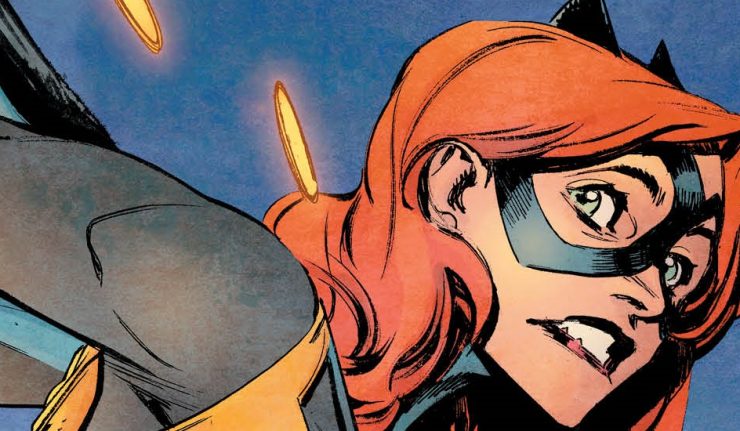 “Art Of The Crime” – Finale 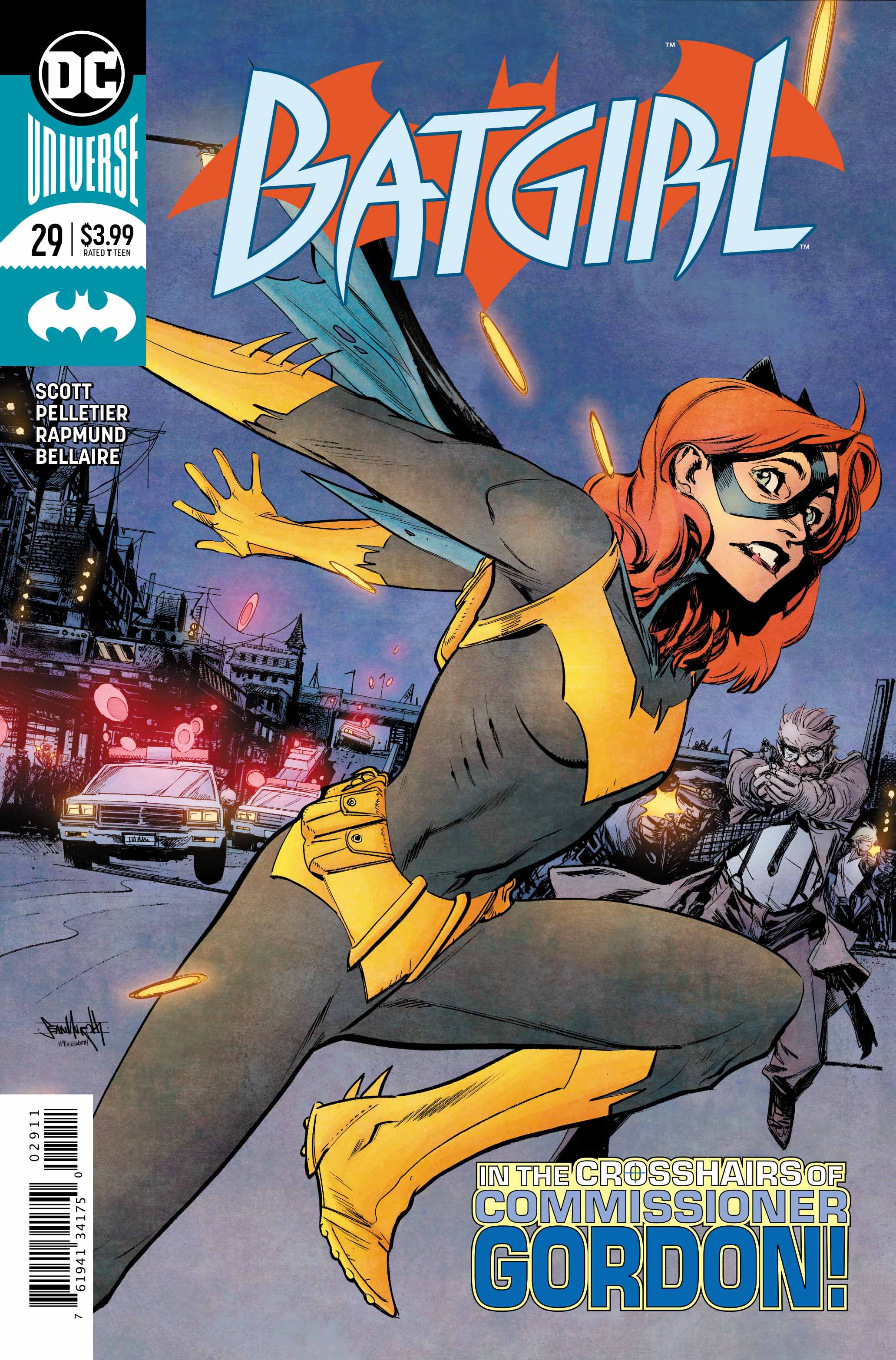 Full of action, suspense and drama, this issue has everything. Picking up where issue 28 left off, this comic jumps us into a chase as Batgirl races to save a museum full of Gotham high society types.

This week’s issue is the conclusion to the ‘Art Of The Crime’ story arc. This four part run has been excellent, giving Barbara plenty of new problems to face, as well as an old one.

Wyrm is back, and definitely a better fit as a Batgirl villain than a Nightwing one. I’m also incredibly glad that we still get to see that character,as I felt like we were just beginning to get into the good parts of his villainy. 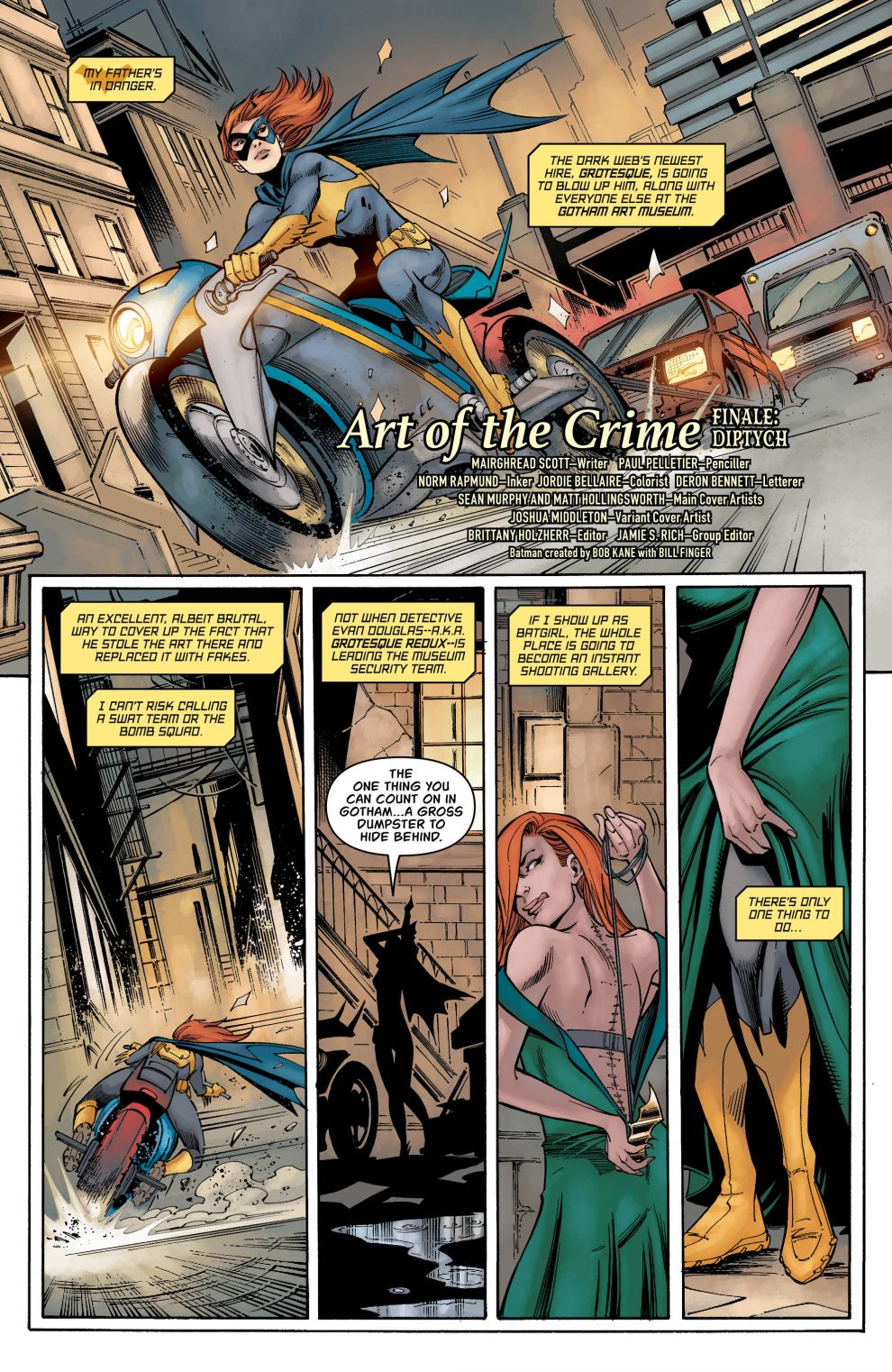 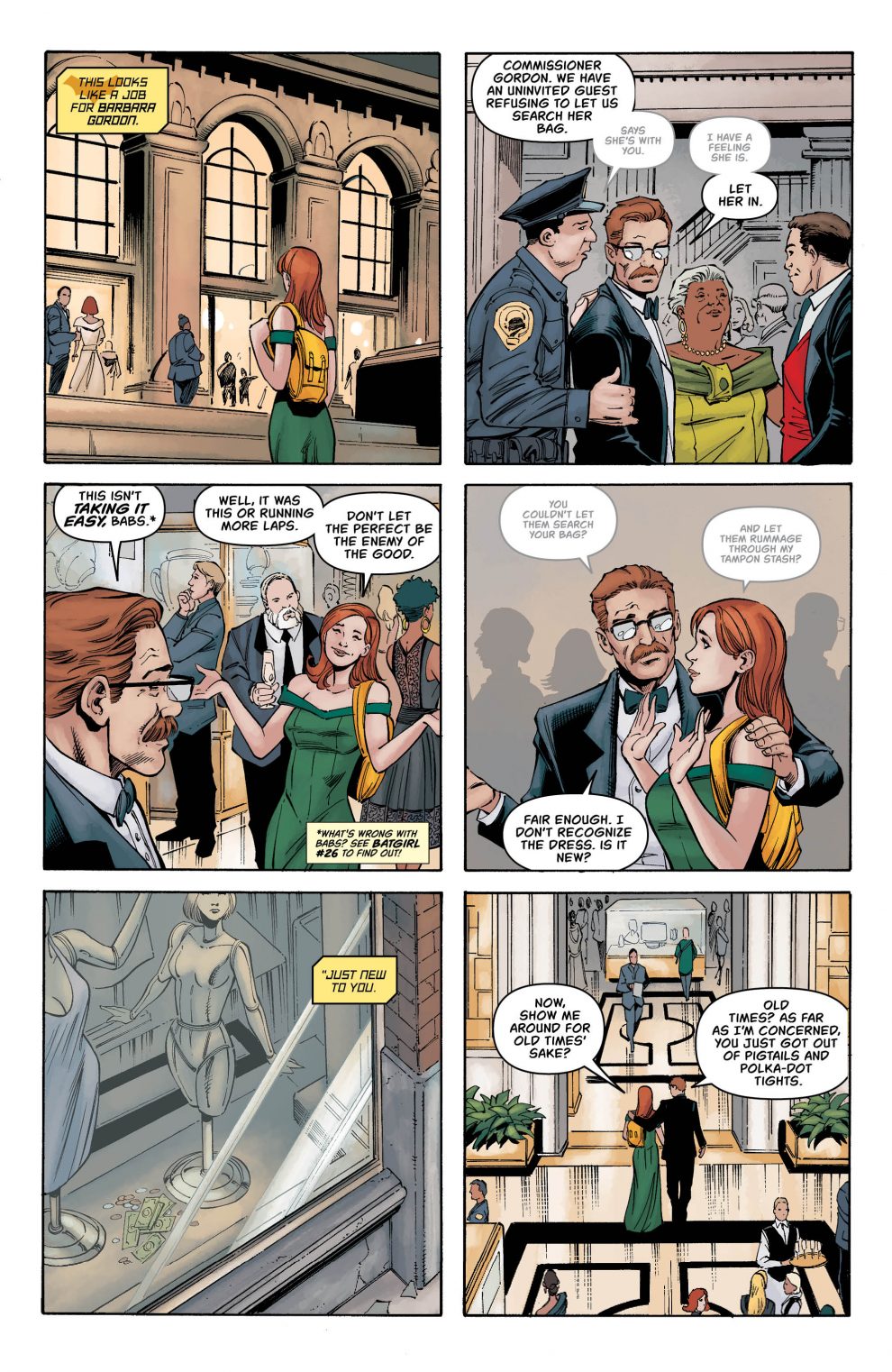 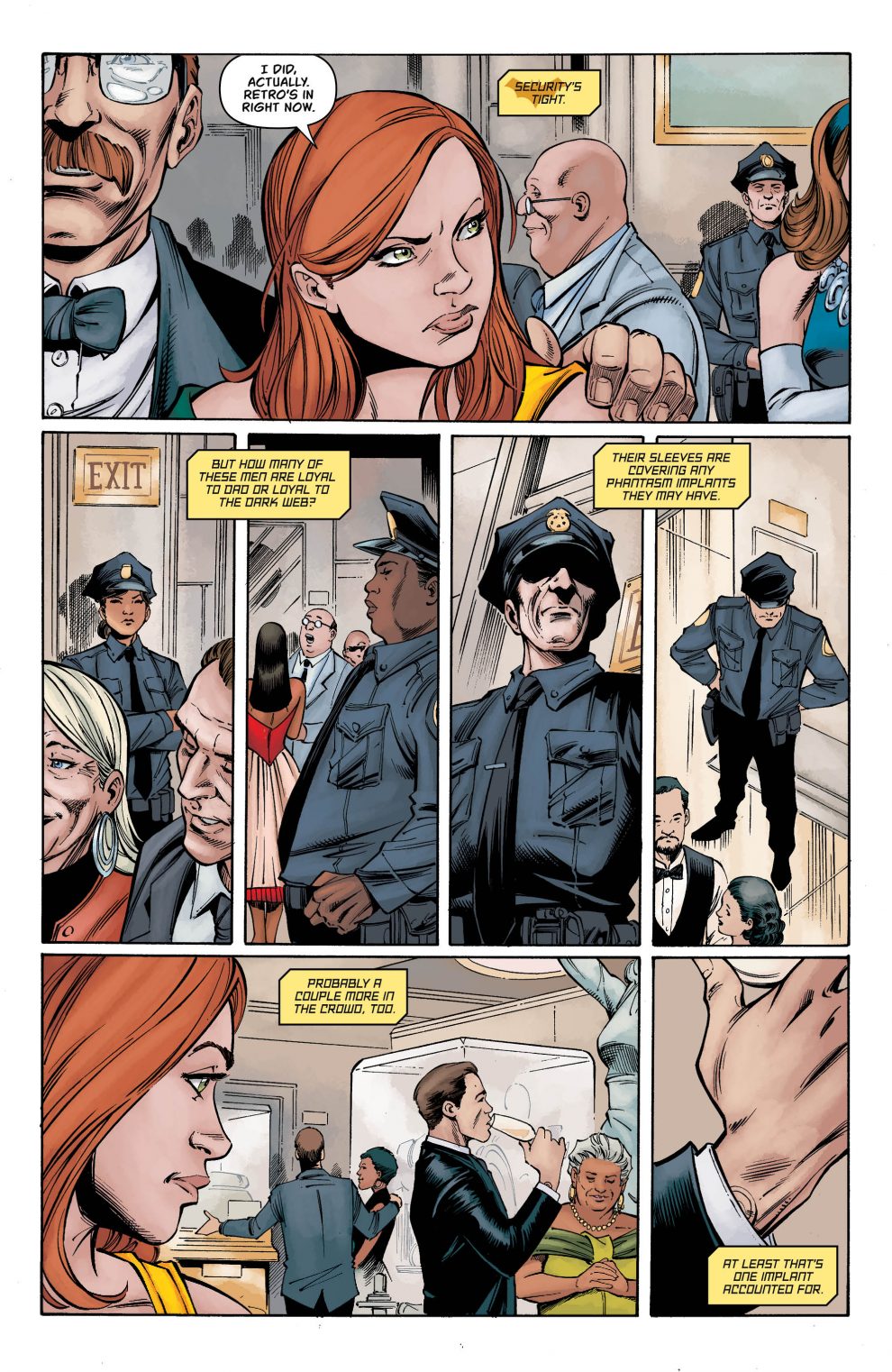 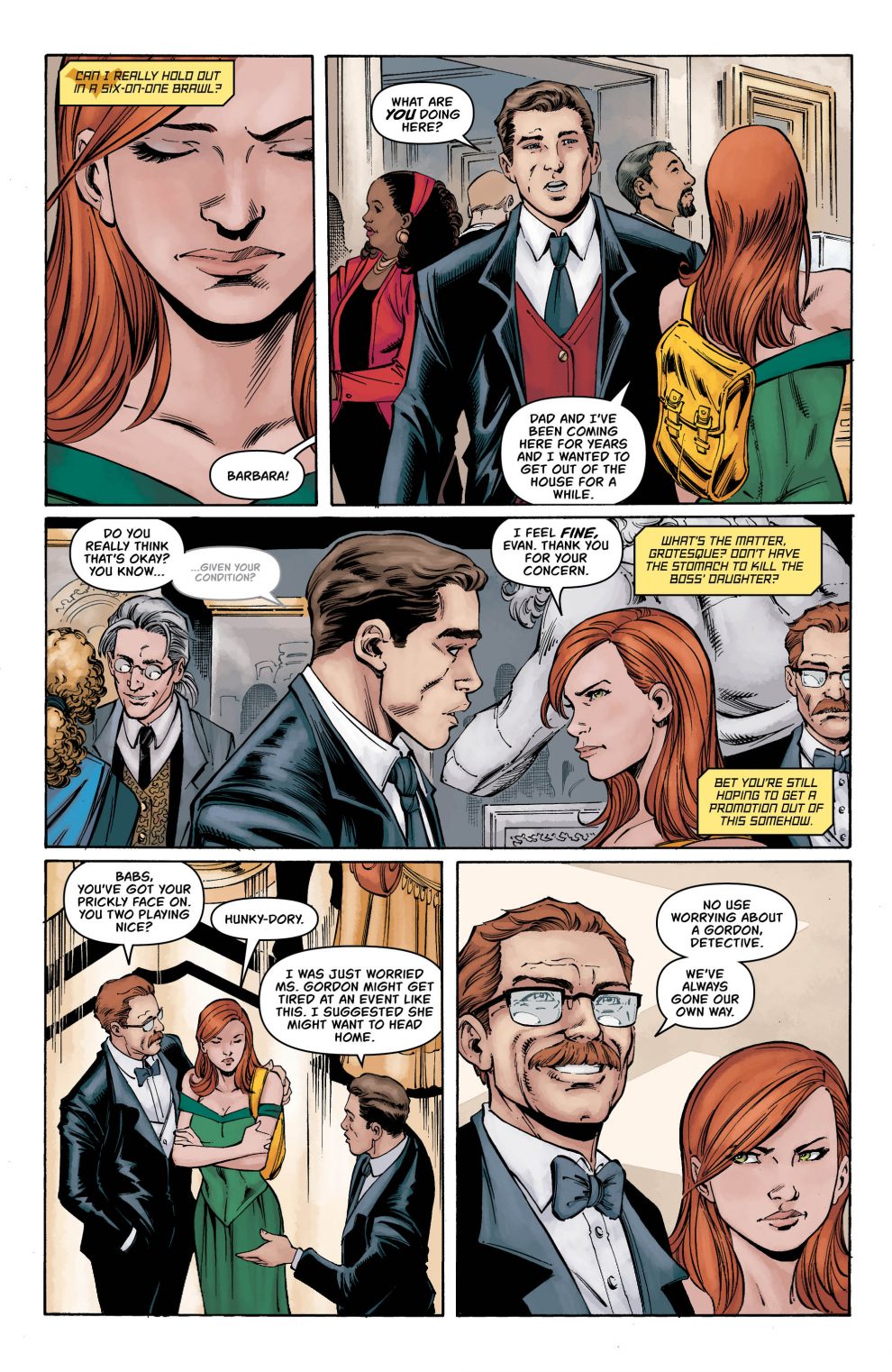 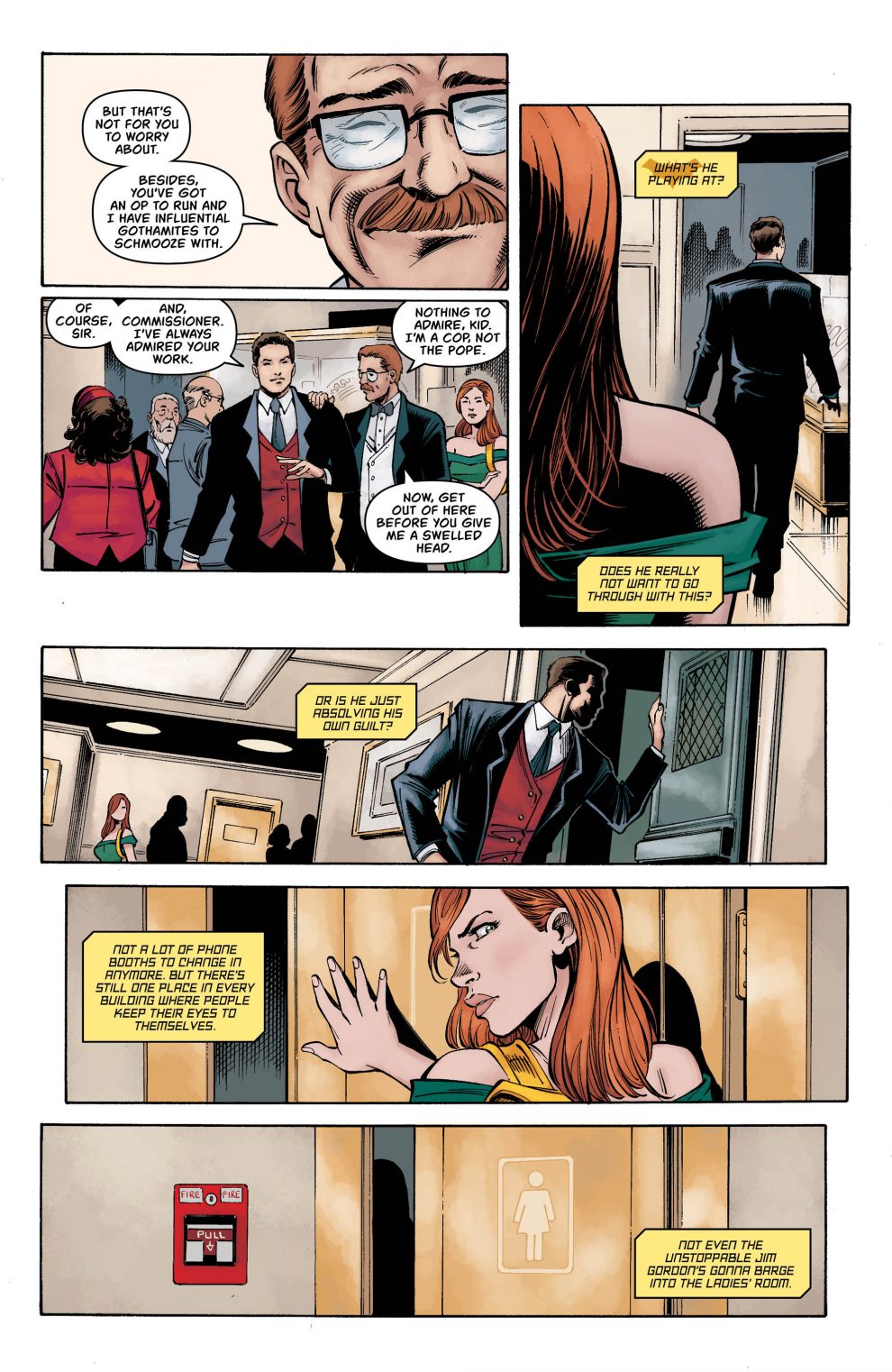 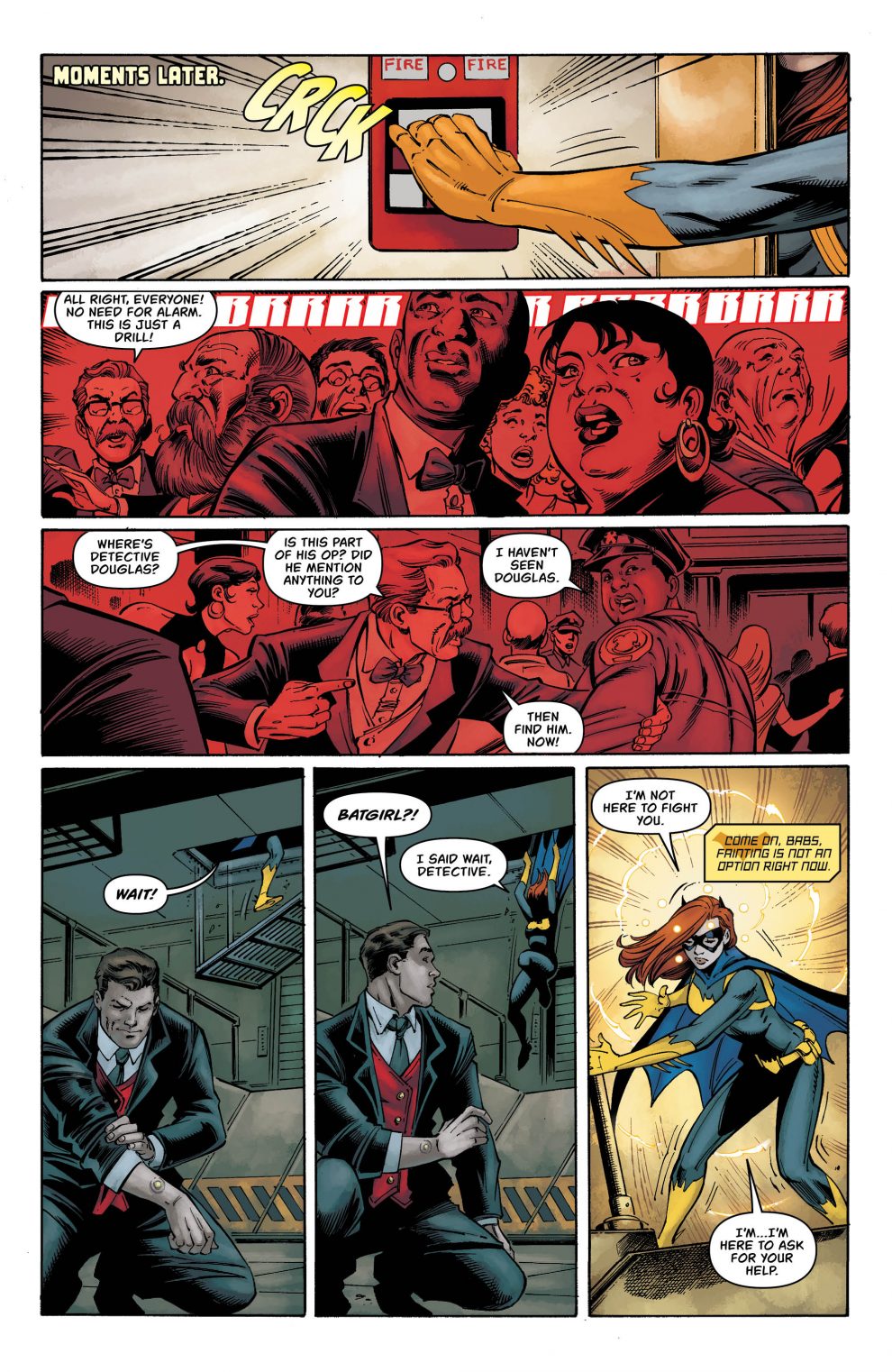 I’d like to go on record and say that I really like Grotesque and Wyrm as Batgirl villains. I think they both offer something more for her than other villains do. They’re both physical, and mental challenges for Barbara, as well as being incredibly interesting characters. As much as I enjoy them as villains, I really want to see their personalities progress.

Mairghread Scott has done an brilliant in making Batgirl vulnerable, without praying on the fact that she’s a woman in a man’s world. Many times reading comics, the threat posed by the villain doesn’t feel real, or threatening at all. That is not the case in this comic. Every panel leaves you with bated breath, never knowing what will happen next.

I am so glad that Batgirl has a villain that feels like an actual threat. Instead of it being a new villain every story, Wyrm definitely seems like he will be sticking around for a while now.

I’ve mentioned Scott’s marvellous writing and story telling, but I can’t not talk about the incredible artwork that accompanies it. The motion feels fluid and rapid. The panels flow seamlessly into each other that really allows for a better story telling, and reading, experience.

Overall, this is a fantastic end to an incredible story. The creative team behind this issue, and this whole run really, have done an excellent job. I’m running out of superlatives here! All round, I have no complaints about this issue of Batgirl, or this arc to be honest. Keep it up guys!