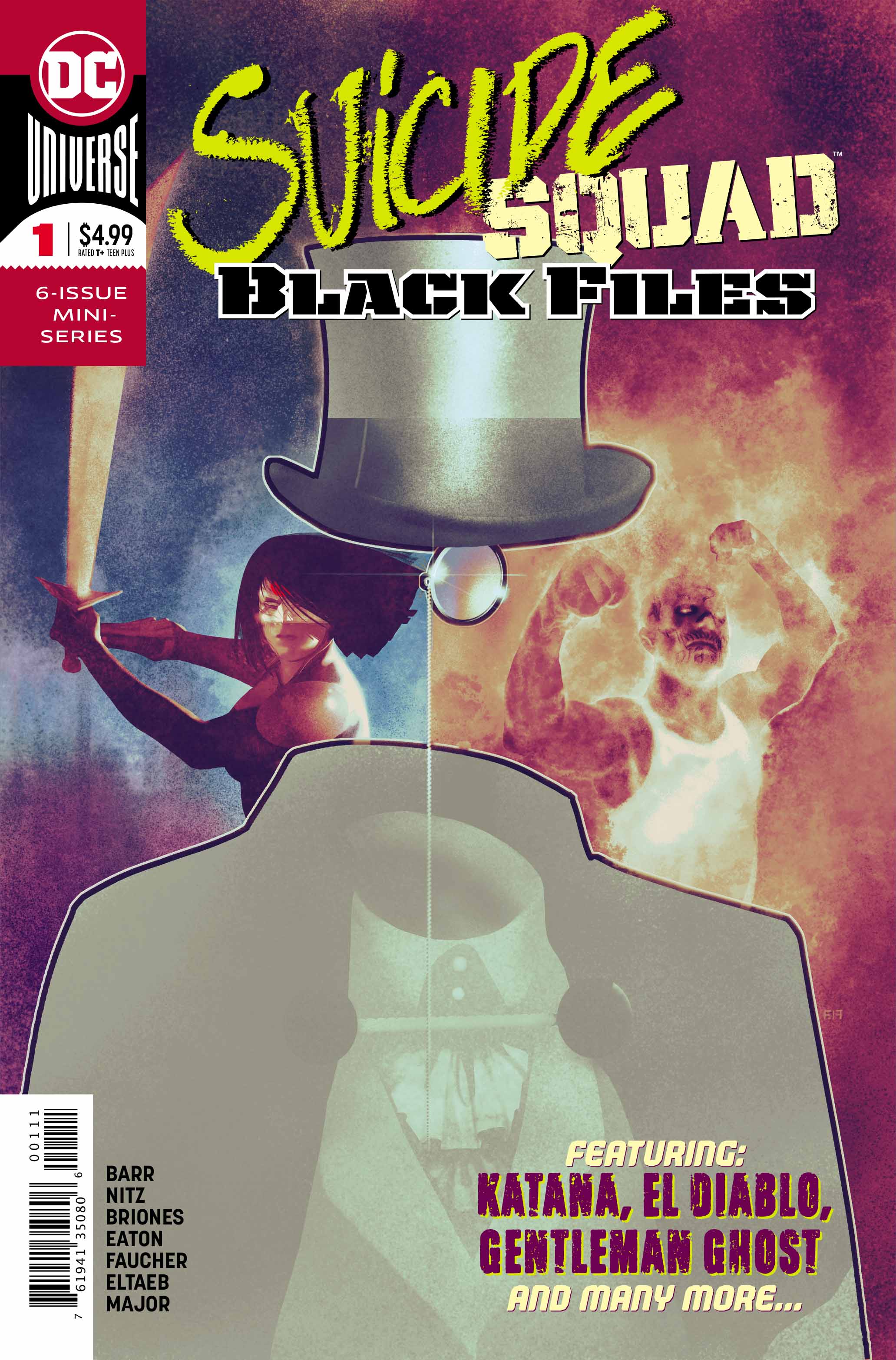 The start of a 6 issue mini series, this comic comes with two stories in one! What more could you want? Both these tales revolve heavily around the use of magic, or powers behind our understanding.

The first story follows Katana as she struggles to fight against the souls within her sword, as well as trying to assimilate a powerful entity into our society.

The second adventure centres on an off-set group of the Suicide Squad, Suicide Squad Black, who are in over their heads trying to protect the world from a magical threat. 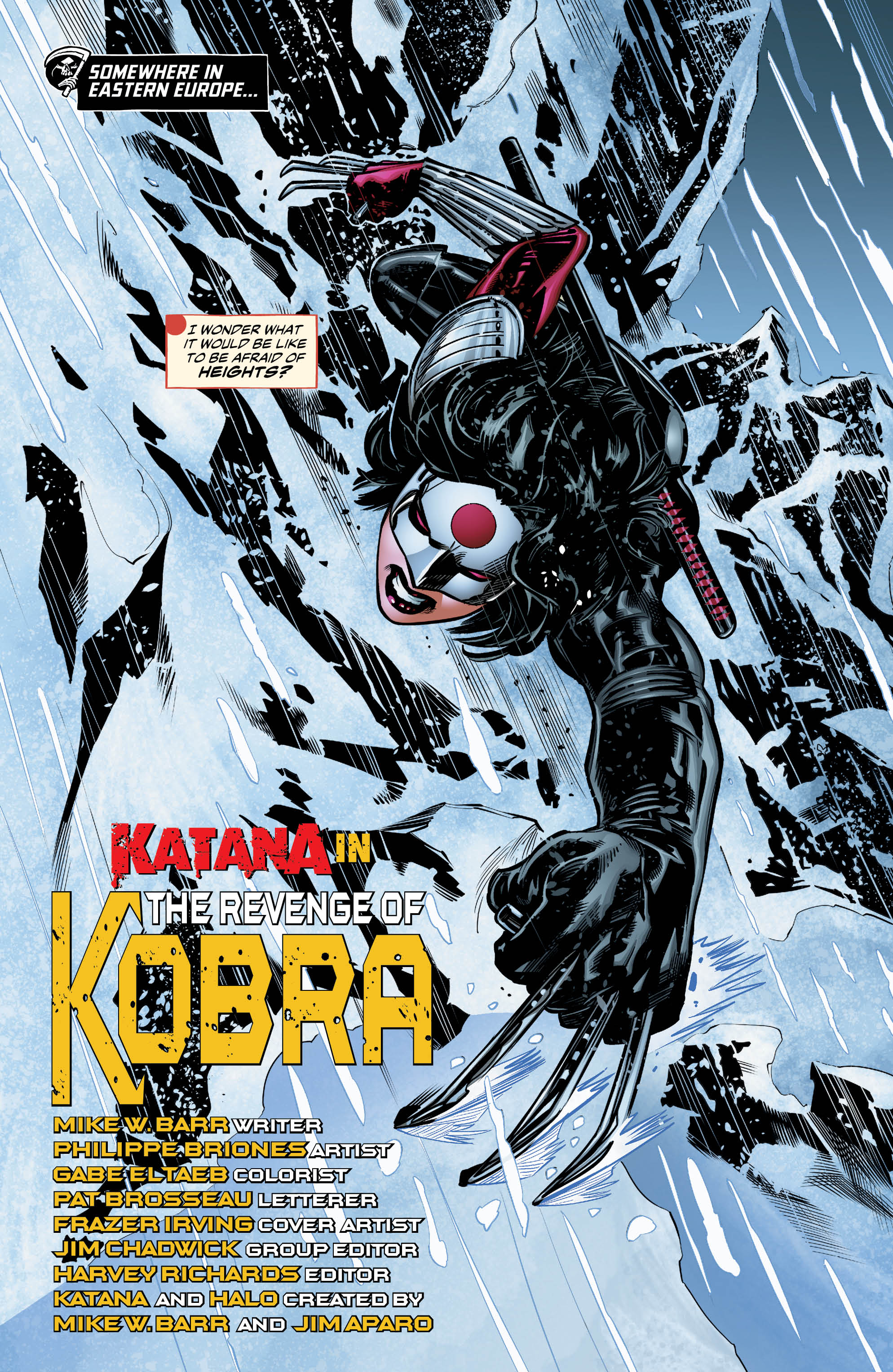 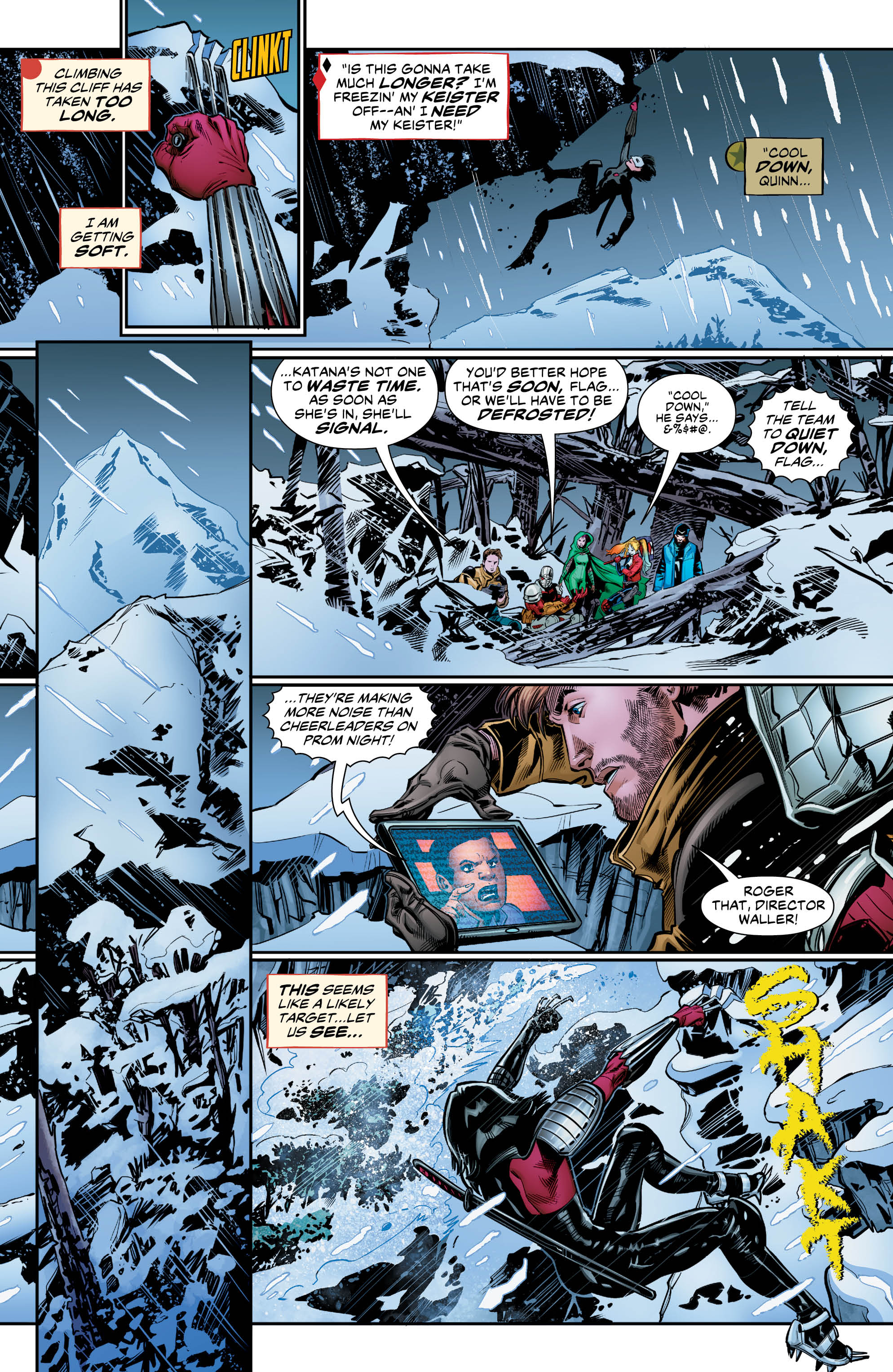 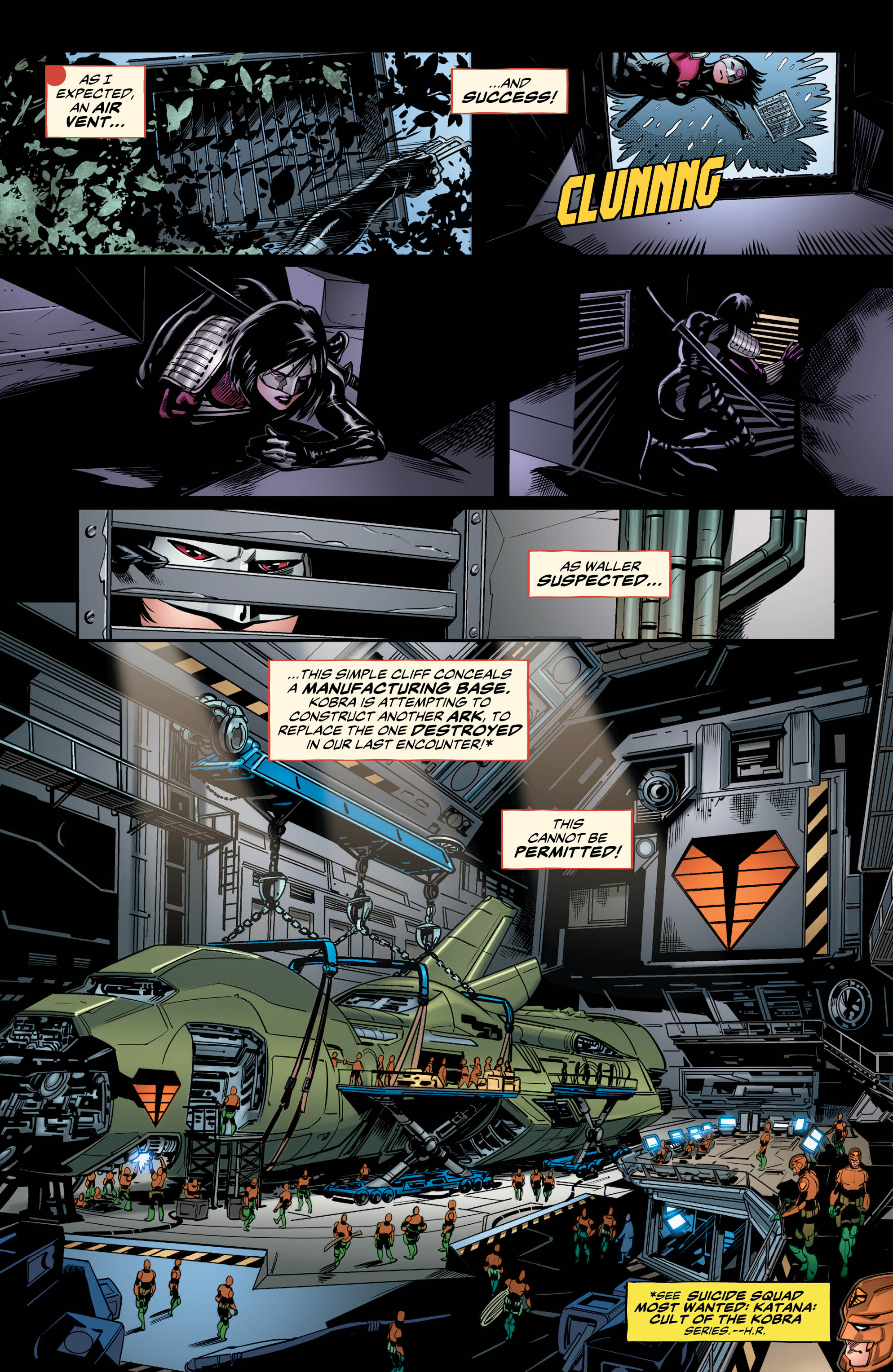 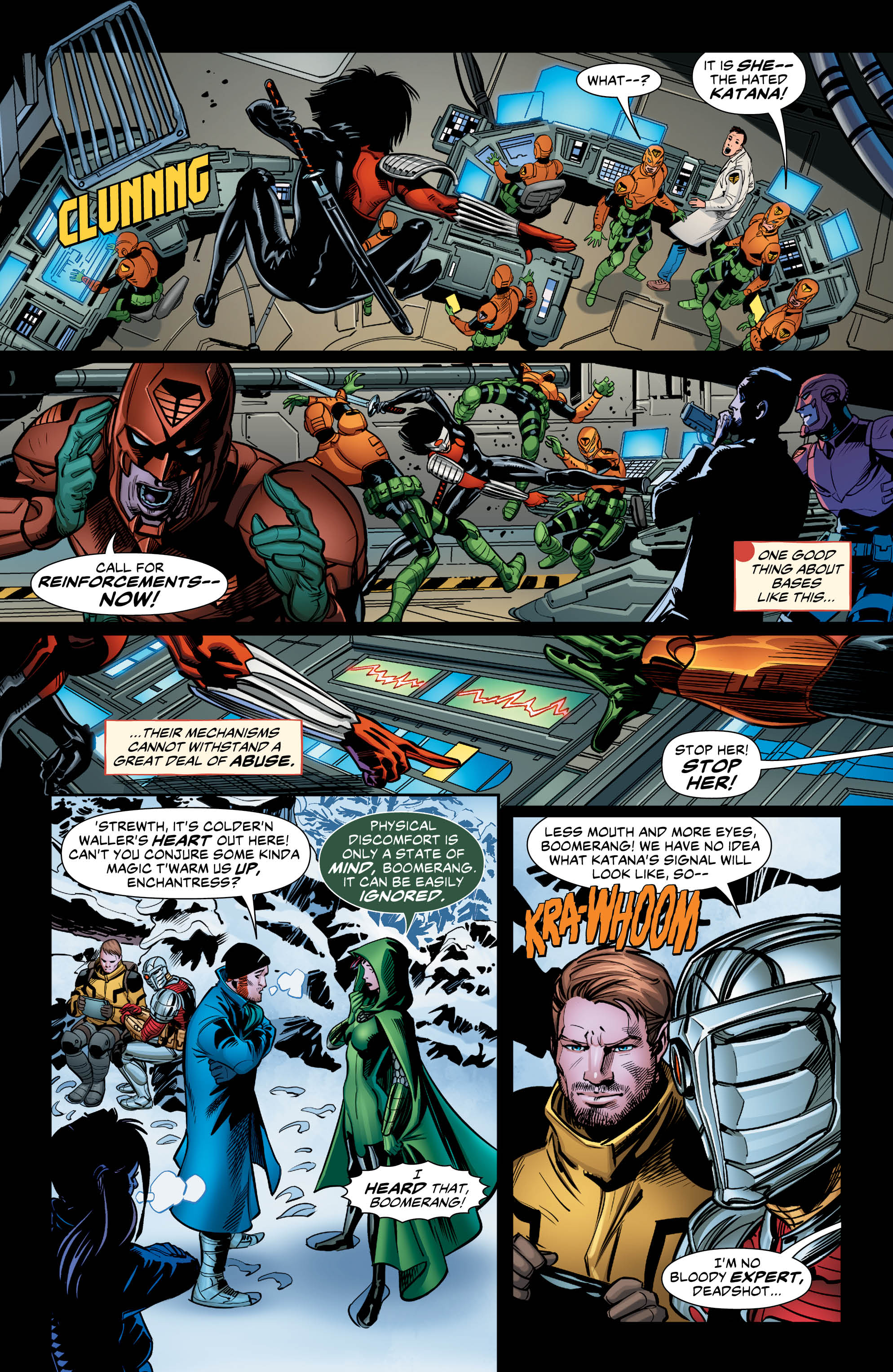 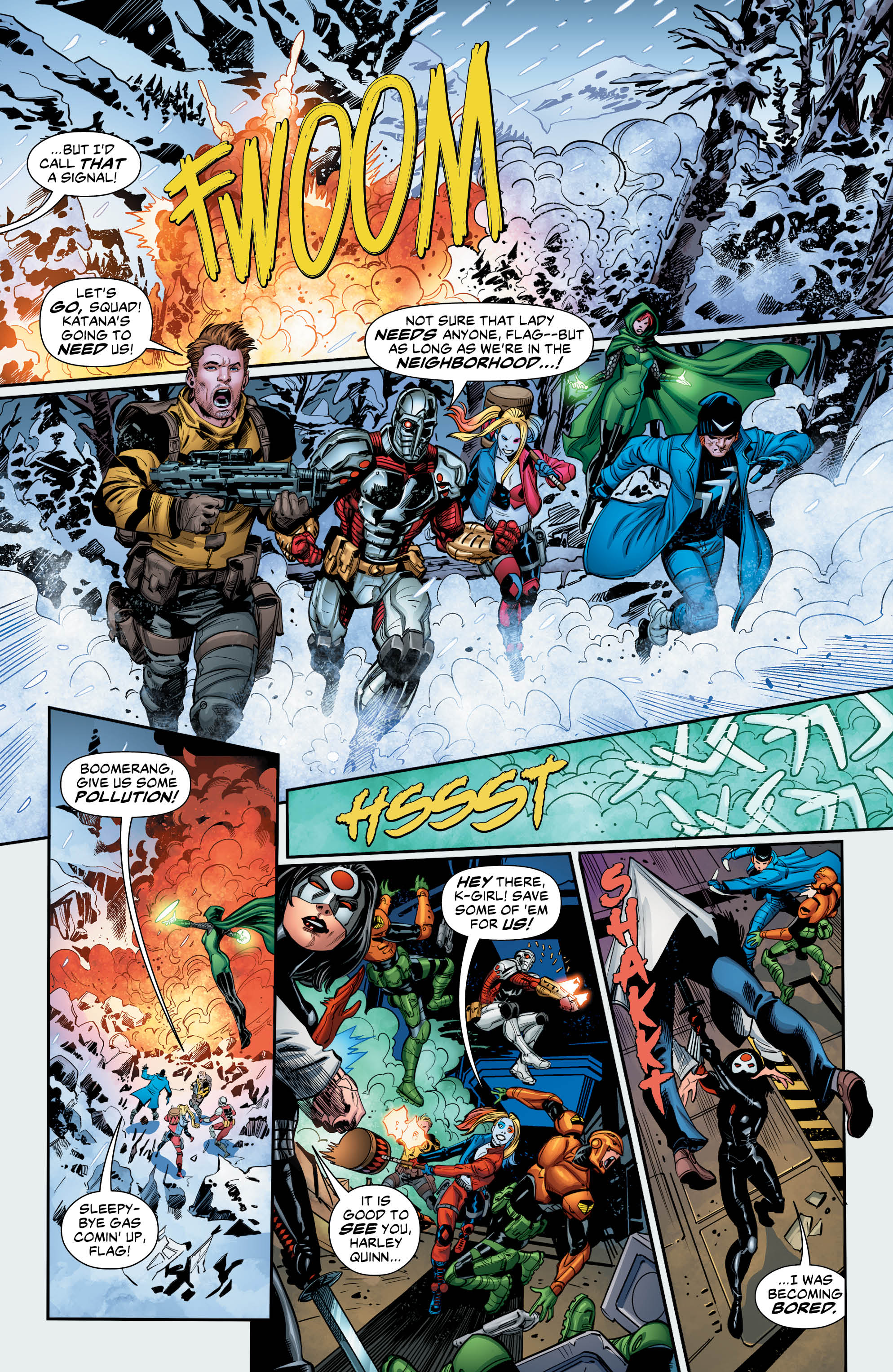 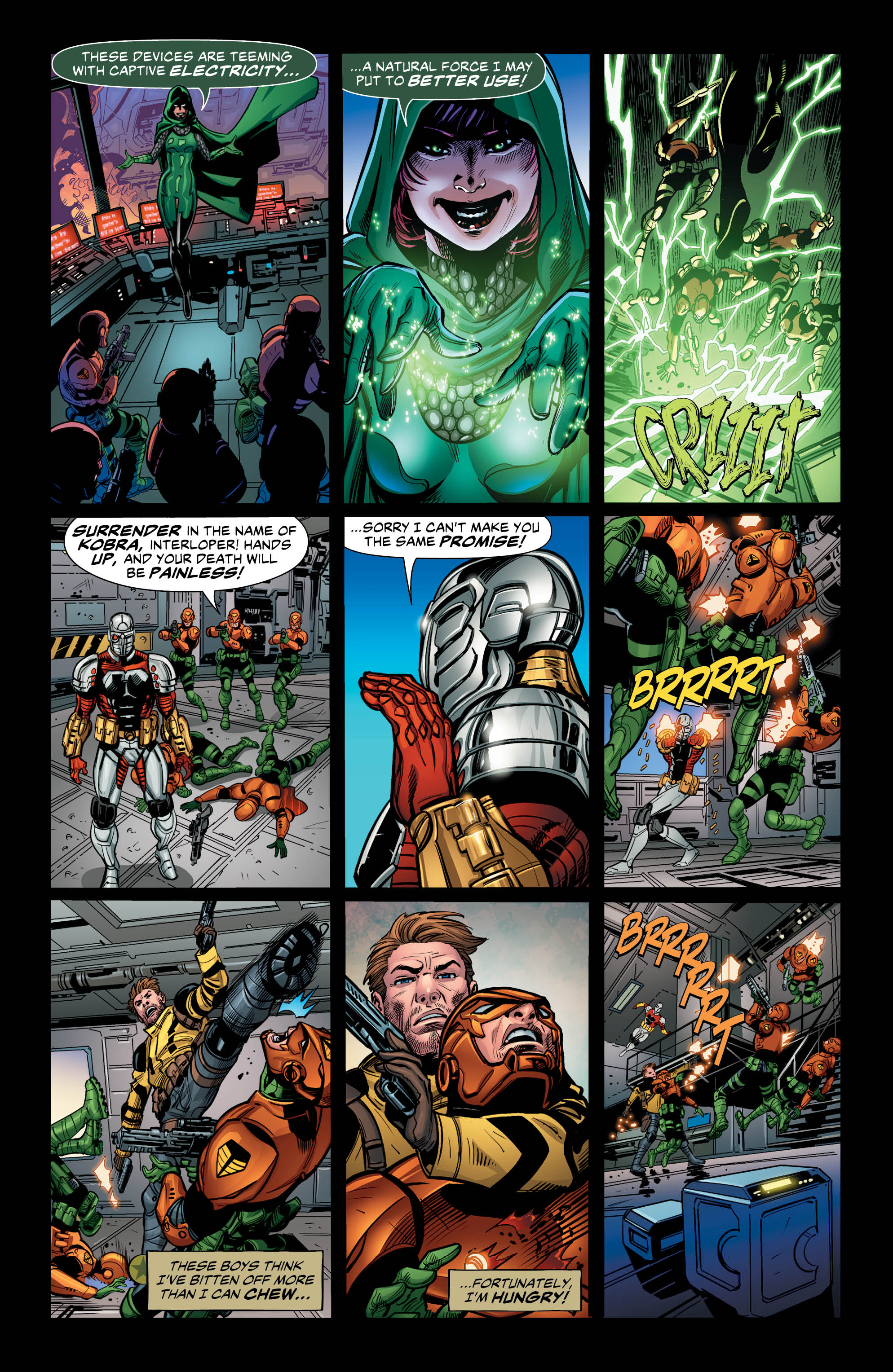 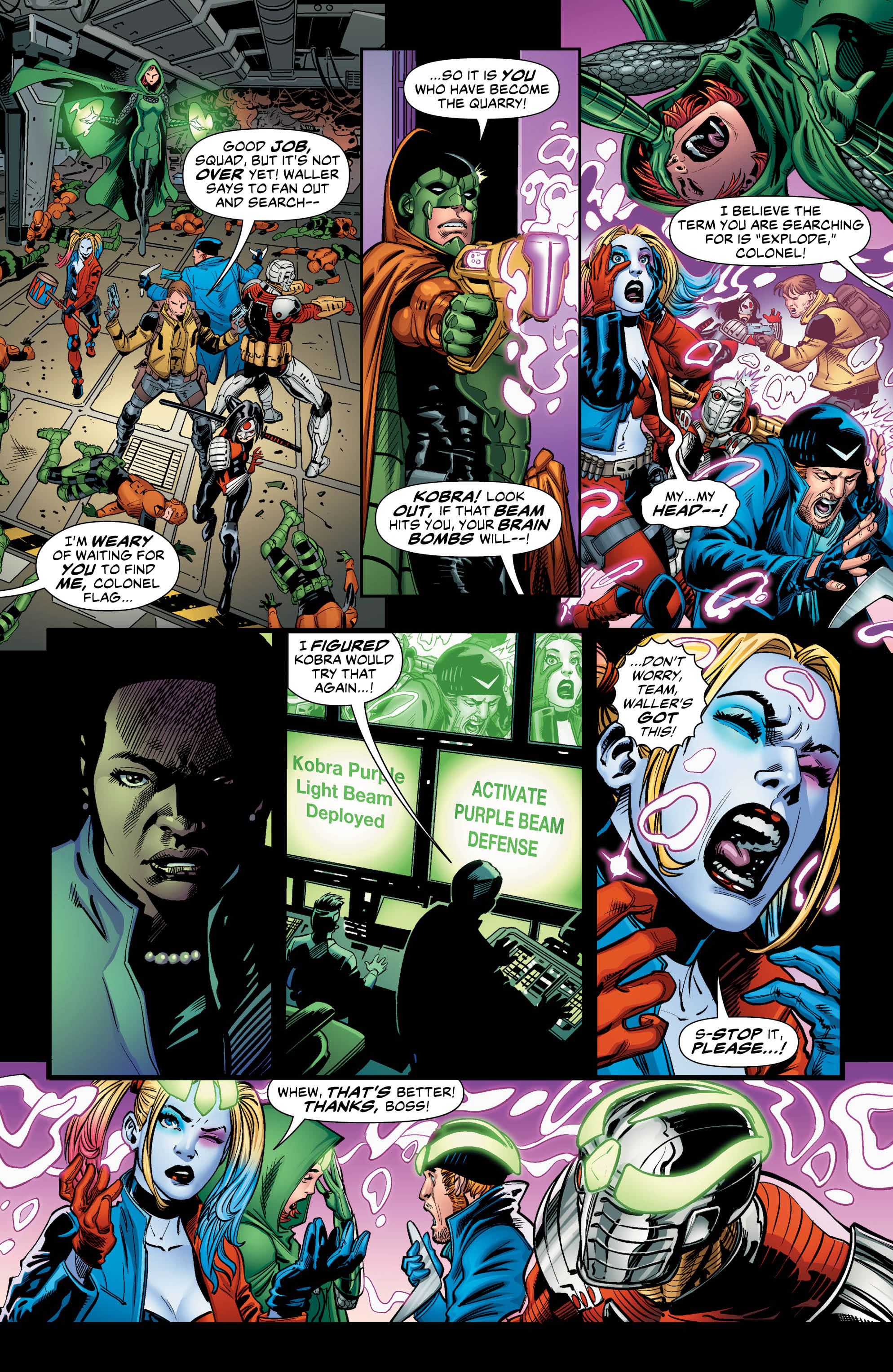 It would seem that Waller is taking a page out the Justice League’s book and creating a number of Taskforces. Each with the ability to combat a certain threat. With the main Taskforce X currently on their way back from a top-secret operation, Waller has had to branch out and pull all of her resources to create Suicide Squad Black.

Led by El Diablo, this new squad consists of members such as Gentleman Ghost and Enchantress. I’ve been wanting this from a Suicide Squad comic for a while now. I think what DC is doing with the Justice League titles is an inspired idea and bringing that idea to different titles is really going to help expand the DC Universe.

I really enjoyed this issue. I feel that the two stories were different enough from each other to be felt as separate identities, while similar enough for readers to see the connections between them.

While I know this isn’t set in main continuity, I feel like it might be DC’s tester run. Seeing how well it does before making it permanent or not. If it continues to be this good however, I think we’ll be seeing a lot more branches of the Suicide Squad.