When DC Universe was first announced, the details for this show came soon after. Their first scheduled series on the network would be depicting the first meeting and early deeds of the Teen Titans. A lot of the characters’ appearances and certain lines of dialogue from the trailer left the fan base polarized about the show. Now episode one is safely locked away in all our memories, may of us would agree that it’s a really interesting one. The show overall makes a gritty blending of current DC films and other Netflix superhero media to leave a viewer eager to tune in again. As a deep fan of the characters, I have some things to say. 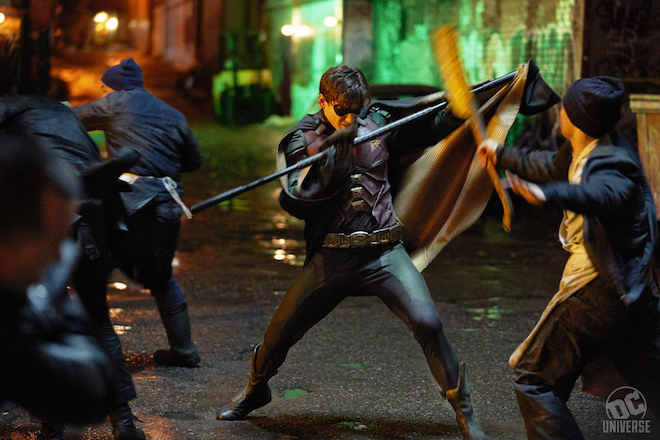 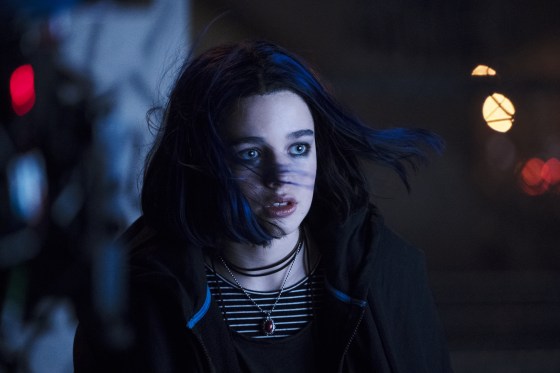 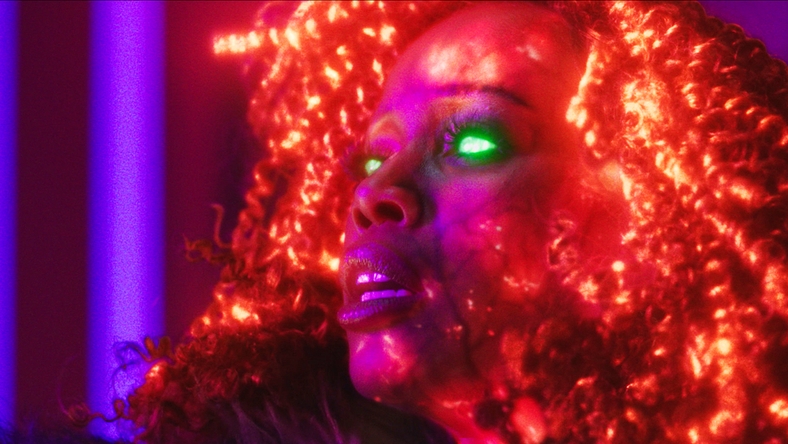 Brenton Thwaites’ Dick Grayson is very true to the character’s form, as you’d expect. This is Robin, fresh from going independent. The potential character growth of him finding the colorful, cheery nature you’d tie with Dick Grayson’s Robin will come as he’s more involved with a team he can trust. The fighting style is deeply gritty and shocking – a real tie to a dark Batman that instructed him. One he was eager to leave.

Much of the episode is focused on Teagan Croft’s Raven. The enigmatic and dangerous girl, touched by dark powers seems to be a drive for the show going forward. It’s a real testament to Croft’s performance that she almost plays two parts in this episode: the vulnerable girl and the beast within.

Sway of the Stars

Anna Diop’s Starfire drew a lot of questions from the fans based on her look. As the episode played out, I’m pleasantly surprised how well she handled herself. I take exception to her actions, as she’s deliberately, and shamelessly violent. Perhaps this is a Starfire from the New 52. One who’s more morally dubious, and not opposed to a little bit of violent misuse of her energy blasts and heightened strength.

The episode ends with all the future team members well established and characterized well. As an series opener goes, the strength of the tone, and the way certain characters have been handled has left me perplexed, but interested for more.