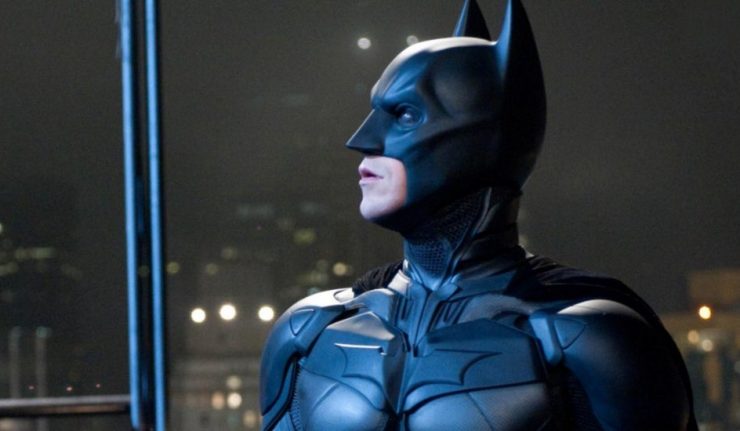 The Dark Knight was released ten years ago today. The film is arguably the greatest superhero movie that has a lasting legacy still felt even now. The Dark Knight News team has taken a few moments to talk about their recollections of the Christopher Nolan masterpiece.

The performance of Heath Ledger made me appreciate the Joker  more even than ever before. Though I’m not a big fan of the look, the performance was so impressive. I went through a roller-coaster of emotions. I was just entirely amazed by the movie.

The first time I watched [Batman Begins] was with my now-husband. I remember watching it and being like, “Finally, someone got it right.” I was on the edge of my seat the whole time admiring a breathtaking Batman movie.

One of the best sequels of all time. I remember watching the opening bank scene as a preview in 2007 when going to watch I am Legend in IMAX. Knowing we still had a year to see it, the cinema was gasping for more!

I remember The Dark Knight for its amazing viral marketing. At major cities across America, they held Joker-themed scavenger hunts, faux news coverage of Batman, and Harvey Dent political rallies. That immersive experience really made the movie for me, even before it was released. And when I finally saw the movie in IMAX, it blew me away. It was the first time a film actually gave me a sense of vertigo. It was crazy!

I can’t believe it’s been ten years since the release of this film! Christian Bale already gave a chilling characterization as Bruce Wayne and his alter ego in Batman Begins, but Heath Ledger stole the show as the Joker in The Dark Knight. He poured his heart into the role, ultimately receiving a posthumous Oscar. It’s still an excellent performance!

The hype leading up to this movie is like nothing I’ve ever seen before. The viral marketing. The first teaser that revealed Heath’s voice. Few movies have left me speechless, which is why 10 years later this is still one of-if not-THE greatest comic book film of all time.

While I still prefer Batman Begins as a more cohesive movie, there’s no denying that The Dark Knight is a masterpiece.

Set pieces, direction, effects, spectacle and stellar performances. This film really does have it all.

Heath Ledger’s Joker has become the benchmark to which all others taking on the role will be judged. While it was far from the comics version, his performance was twisted, dark, unique and completely mesmerizing.

I still believe that the over-long ending with Two-Face felt tacked-on, and damaged the flow of the film, but not horrifically so.

Ten years have gone by fast, but the film is as watchable and engrossing now as it was on its initial release. I have no doubt that it will remain a classic ten years from now too.

The Dark Knight is a humbling masterpiece. At the time, I didn’t understand the significance of heroes in our growing lives. They’re just here to fight the baddies, I’d think. But a film like The Dark Knight showed me there’s more to fight than fictional baddies.

The Joker is the result of a corrupt system. A film lead by hate, anger, and revenge. Before this film, our heroes were bright knights in shinning armor, but this film showed us the heroes are not flawless. Even Batman himself was corrupted with love and selfishness, and the Joker needed to burn that out of him. (Sad Rachel pun).