DC’s All Access is the show that gives fans a shot of exciting new info right into the nerve center of the community. Here at Dark Knight News, we’re here to tell everyone about all the important developments coming from the newest episode of All Access. 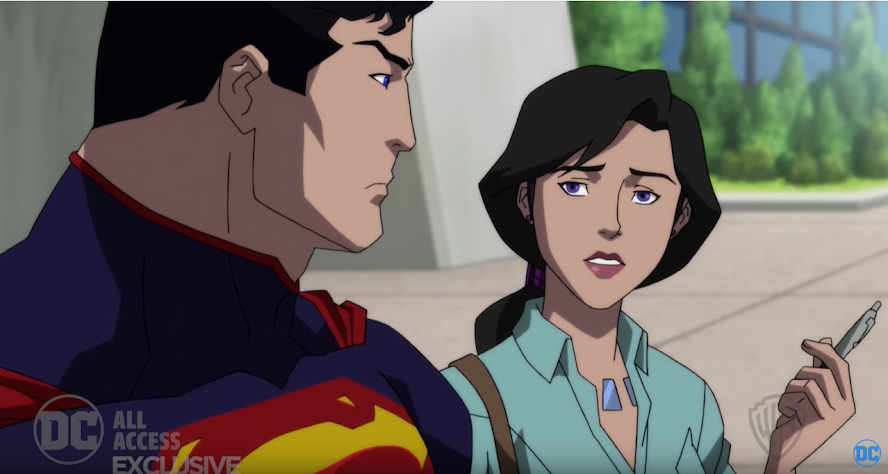 It’s a big day for the Man of Steel! Superman enters an exciting new era with today’s release of Superman #1, an all-new ongoing written by Brian Michael Bendis and drawn by Ivan Reis. But while he may be experiencing a new beginning in the realm of comics, he’s facing death in the latest DC animated movie. In today’s DC All Access, we go behind the scenes with both exciting projects. First, Dan DiDio discusses today’s must-read new comics, including Superman #1, The Flash #50 and Wonder Woman #50. In the process, he announces Wonder Woman’s new ongoing writer. Who is it? Watch the episode! After that, we talk to The Death of Superman Executive Producer James Tucker about the highly anticipated animated adaptation of the classic storyline…and get treated to an exclusive clip! All this, plus DC news, a panel of the week and a chance to win a Gotham City Garage Supergirl statue and Batman: Black and White statue by Becky Cloonan from DC Collectibles! 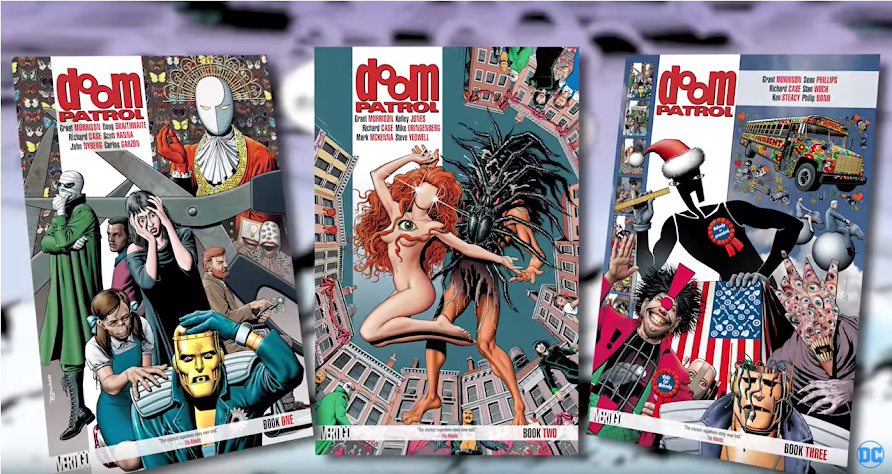 It’s time to get down with Doom… Doom Patrol that is.  Get a jump on the new DC Universe series by taking a look back at some of the great Doom Patrol comics from DC’s history.  Then Hector and some fans take a look back at season 1 of the ground-breaking series Black Lightning and together they call out their favorite moments.

A popular weekly show on the DC YouTube channel is the Vs Live debate show. Two panelists debate the strengths and merits of one character against the other. This time around it’s Catwoman vs Green Arrow.