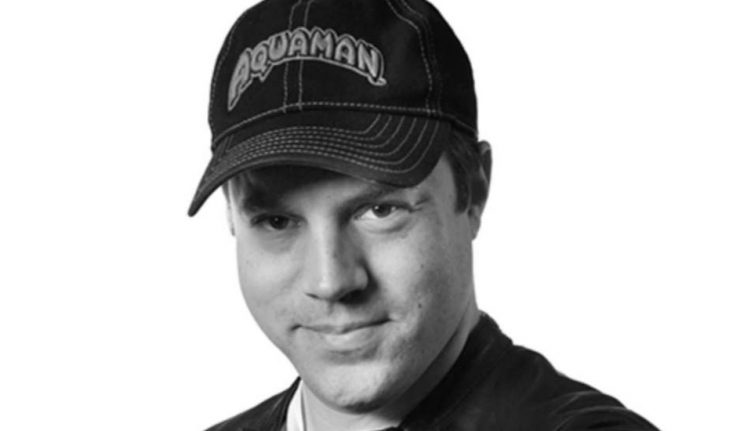 DC Entertainment president and Chief Creative Officer Geoff Johns is stepping down so he can focus on writing exclusively for Warner Bros. and DC Comics.

In the meantime, DC Comics co-publisher Jim Lee will fulfill the COO position. Along with signing an exclusive to the companies, Johns also is founding Mad Ghost Productions as a front for his writing endeavors.

During Johns’ time as president and CCO, he spearheaded such television shows as The Flash, Supergirl, and Black Lightning. However, Johns wants to return to the creative realm of DC and Warner Bros. and not have to deal with the upper-management bureaucracy that comes with being president of a company. Johns on his transition back to full-time writing:

“I took on a role at DCE because I love the characters and this universe more than anything. But, I want to spend my days writing and on set.  I’m thrilled to get back to a more hands-on creative role.  It’s a dream job on dream projects, reaching even deeper into DC’s vast pantheon of characters”

With his career turned to full-time writing again, Johns has multiple projects coming down the pipeline. On the film side, he will be co-writing and producing a Green Lanterns Corps movie. Additionally, he will co-write screenplays for Wonder Woman 2 and the Aquaman movies. He’s also written an episode of the new DC streaming show Titans.

On the comics side, Johns will have a couple of big-name projects coming soon. He will curate a new imprint called The Killing Zone that will focus on less-known DC franchises. In addition to his continued involvement on The Doomsday Clock, Johns’ will soon pen a Shazam series, set to debut in fall 2018.

More pertinent to Bat-fans, Johns will also write a title called Three Jokers with Jason Fabok on art. Presumably, the Three Jokers will pick on the plot thread laid in John’s Darkseid War storyline in Justice League where Batman discovers that there are three different Jokers running around. There is no release date for that title yet.