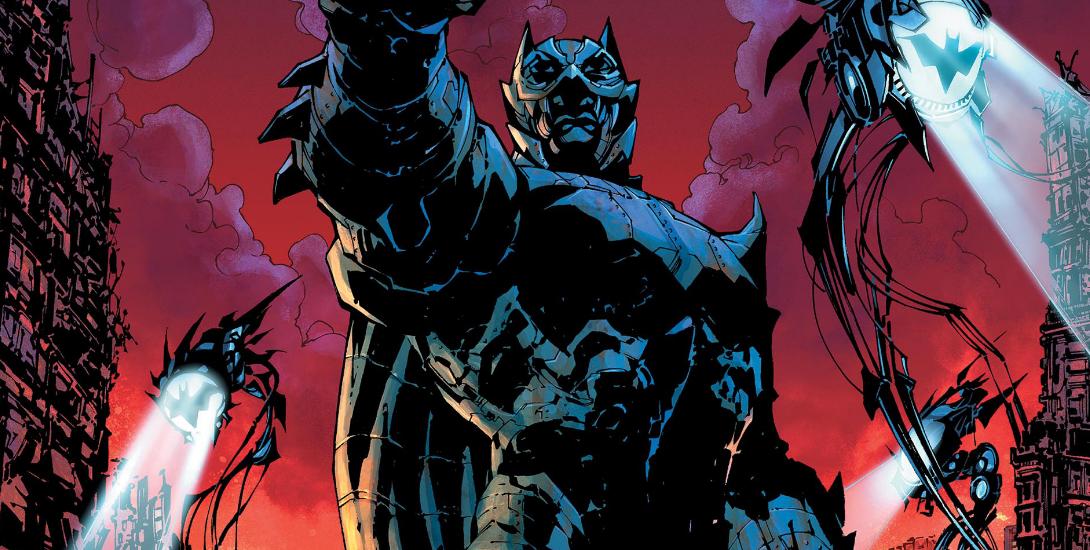 DC Comics have unveiled the release of Dark Days: The Road To Metal. This will collect both the two-issue series that is a prelude to the Dark Days: The Forge and The Casting along with other classic DC tales.

The vinatge stories help introduce Barbatos and the Dark Universe and include work by Grant Morrison, Chris Sprouse and others, from Final Crisis and Batman: The Return of Bruce Wayne. Also included are preludes from Snyder’s New 52 Batman, a Nightwing story from Tim Seeley & Javier Fernandez, and a Metal precursor from Detective Comics by James Tynion IV, Eddy Barrows & Eber Ferreira.

All these tales take place before, and lead into, the cosmic events in Scott Snyder and Greg Capullo’s Dark Nights: Metal.

DARK DAYS: THE ROAD TO METAL, written by Scott Snyder and James Tynion IV with art by Jim Lee, Andy Kubert and John Romita, Jr. sets in motion the cosmic events of the blockbuster DARK NIGHTS: METAL by Snyder and Greg Capullo! For fans excited about the weekly JUSTICE LEAGUE: NO JUSTICE (issue #2 hits 5/17/2018!) and Scott Snyder’s upcoming JUSTICE LEAGUE (#1 on sale 6/6), DARK DAYS: THE ROAD TO METAL and DARK NIGHTS: METAL are your essential first stops. 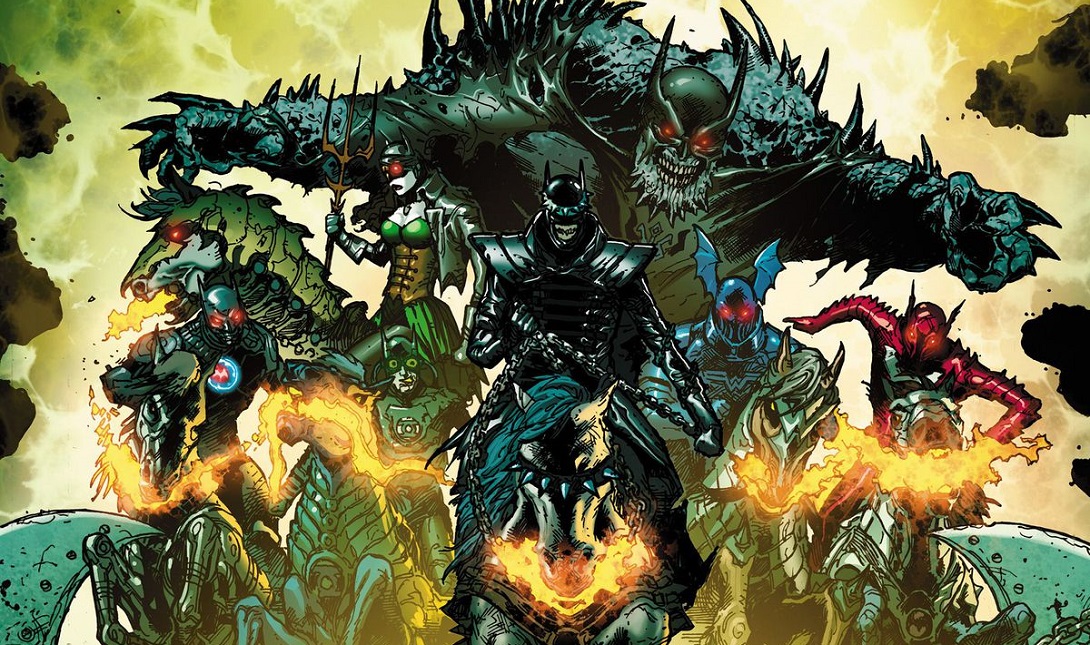 DARK NIGHTS: METAL changed the way that fans saw the DC Universe. It’s unbelievable conclusion sent instantaneous shockwaves throughout the DCU, affecting heroes both now and in the future.

Dark Days: The Road To Metal available in comic book shops today, and available everywhere on May 22nd, 2018.