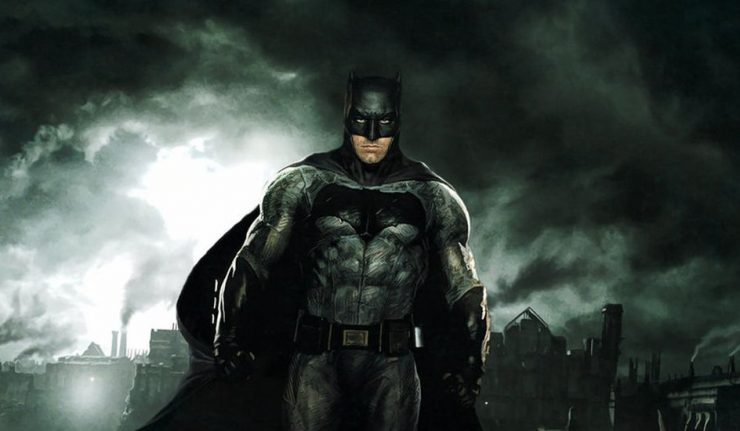 The artist Jared S. Marantz has been sharing old concept arts of Zack Snyder’s Batsuit on his Instagram. It’s been a treat seeing the suit develop. This week, he released a concept art that fills a Bat-fan with nostalgia. The newly shared art is an unused design and seems to have inspirations of Christian Bale’s Batman Begins and The Dark Knight suit. Take a look:

Believe it or not This was a very early pass on the #batmanvssuperman #batsuit . Before we got the note to do a classic #Batman I was exploring futuristic and techy options. I think the exploration only lasted for about a week and was so excited when we were told to do a classic Batman suit. #dcuniverse #photoshop #zbrush #bat #conceptart #

The art is drastically different from the suit DCEU settled on. It appears futuristic with all the metallic. It also feels extremely high-tech and the battle armor-like design is akin to The Dark Knight‘s suit. However, for the DCEU the current Batfleck suit fits the time since it’s dark, grimy, and rubbery. Zack Snyder’s Batman v Superman: Dawn of Justice relied heavily on Frank Miller’s The Dark Knight Returns. They aspired to make it bulky and supportive as the user is only a middle-aged mortal. He’s strong and powerful, but no human can sadly escape time.

If there was a Batman Beyond live-action, then I could see a suit like this kick into gear. For now, this art just looks really cool. 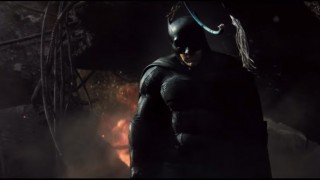 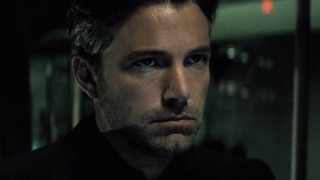