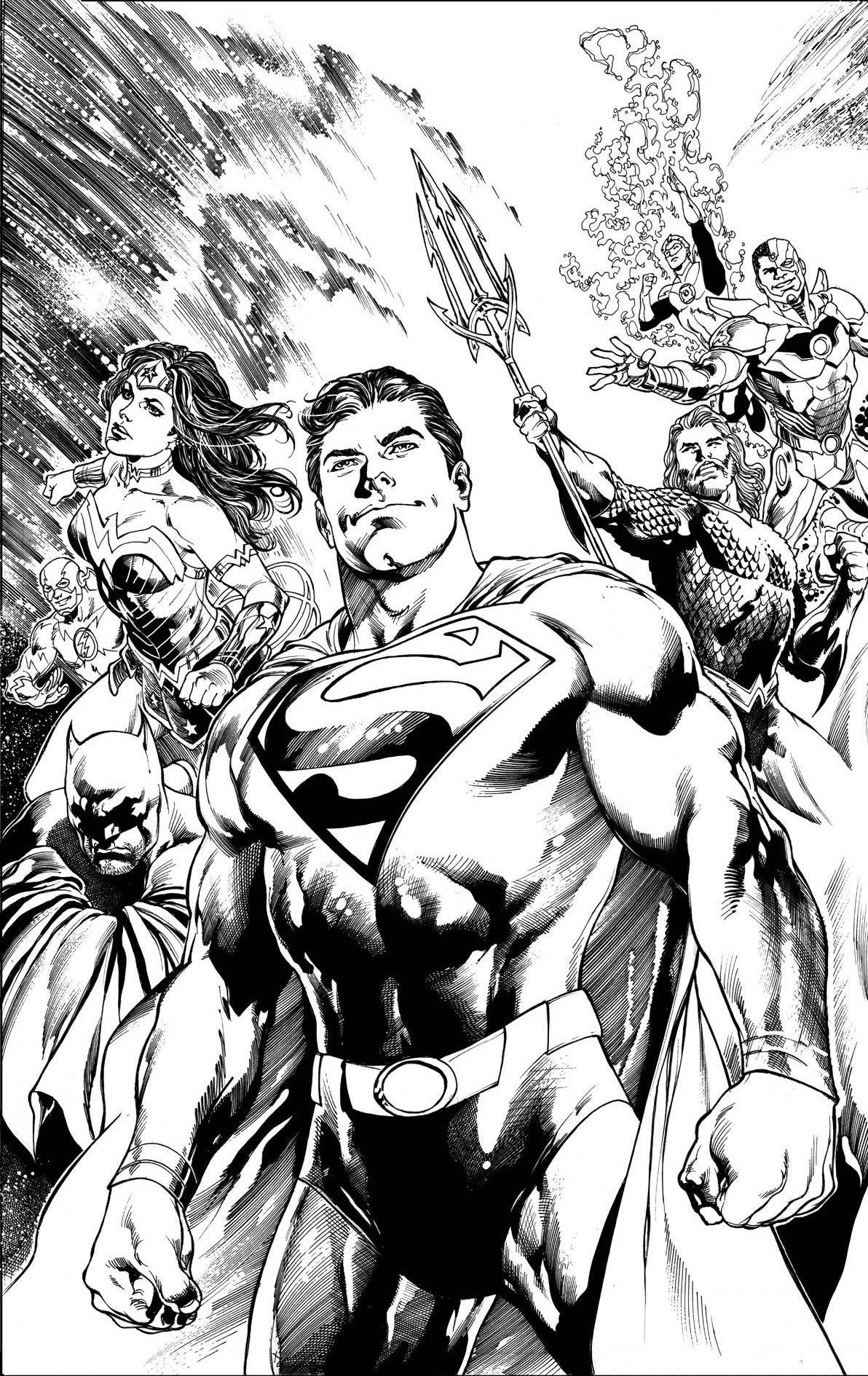 We already know that Scott Snyder is putting the finishing touches to Dark Nights: Metal, and will be taking over Justice League. News from DC tells us that Brian Michael Bendis will be starting an all new Superman series, after he teased a Batman/Daredevil crossover.

This is exciting news for all comics fans. With a talent like Bendis handling The Man Of Steel, surely crossovers with Batman and Scott Snyder’s Justice League are imminent. The Dark Knight is already lurking on the cover of Man Of Steel #1, with Bendis’ creator owned titles coming to DC, could we one day see Batman on Jinxworld too?

Here is the full press release from DC Comics.

Taking Over the Reins on Superman with New MAN OF STEEL Weekly Miniseries in May, New SUPERMAN #1 and ACTION COMICS #1001 Ongoing Series in July

Re-Release of Jinxworld Titles, with Continuing Series and New Titles to Come

(BURBANK, CA) – (February 1, 2018) – Last November, best-selling writer Brian Michael Bendis set tongues to wagging in the comic book world when he announced that he would be joining DC Entertainment as part of a “multifaceted” deal. Today both DC and Bendis have revealed the first details on what he has in store for fans.

Bendis’ first DC story will be with fan-favorite artist Jim Lee in ACTION COMICS #1000 (on sale April 18), but this is only the beginning when it comes to his relationship with Krypton’s Last Son. On May 30, Bendis debuts MAN OF STEEL, a six-issue weekly miniseries. Featuring six interconnected covers by Ivan Reis and Joe Prado, this series will shake up the classic story of Krypton’s final days and Kal-El’s path to becoming an iconic hero, introducing a new villain that knows a terrifying secret behind the destruction of Superman’s homeworld. Bendis’ story will feature an incredible lineup of artistic firepower, including Ivan Reis, Evan “Doc” Shaner, Ryan Sook, Kevin Maguire, Adam Hughes and Jason Fabok. A prelude to MAN OF STEEL by Bendis and artist Jose Luis Garcia-Lopez will be available on May 2, in the DC NATION #0 preview sampler.

This July, more fireworks are in store for fans with not one, but two Superman-themed titles, both written by Bendis. July 11 debuts SUPERMAN #1, with art by Ivan Reis. The conclusion of MAN OF STEEL will leave both fans and Superman reeling, and the debut story arc will dive deeper into its consequences, building on popularity already generated by co-writer Peter J. Tomasi and co-writer/artist Pat Gleason. On July 25, ACTION COMICS resumes with issue #1001; with art by Gleason, Bendis will deliver stories that are more character-focused, introduce new characters (both heroes and villains) and spotlight more of Clark Kent and his role at the Daily Planet. ACTION will also take a closer look at how the actions of Superman impact the DC Universe. 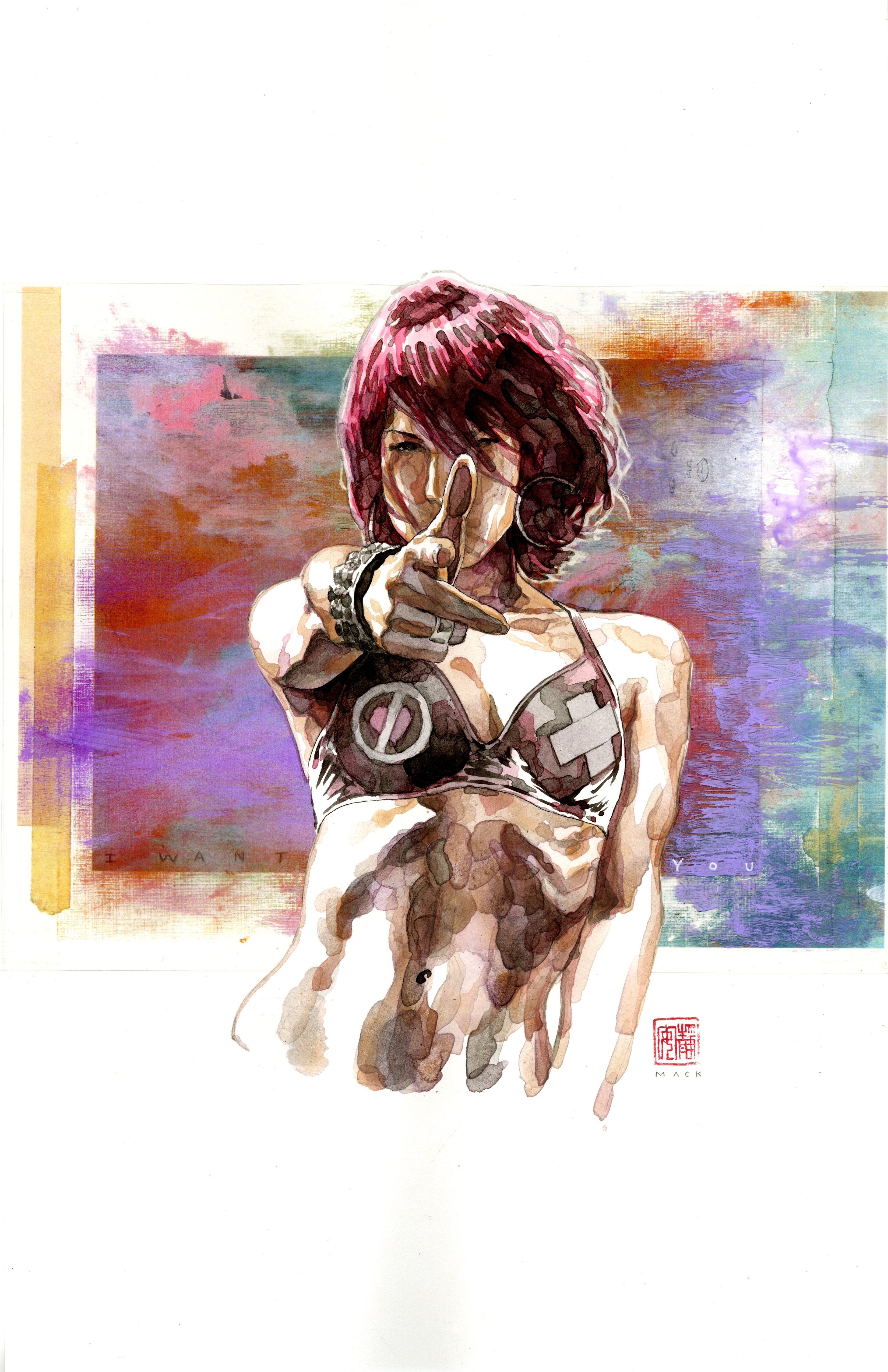 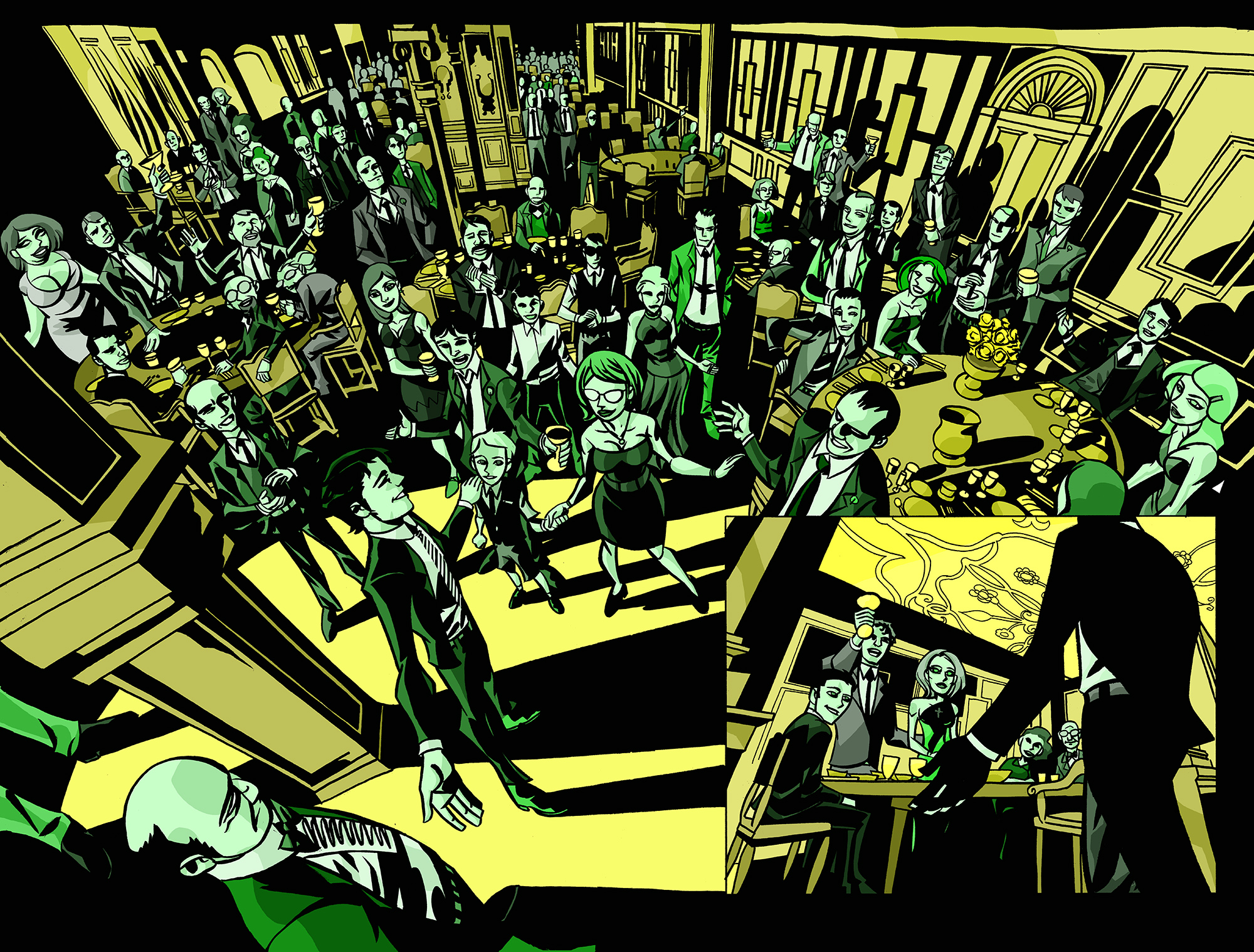 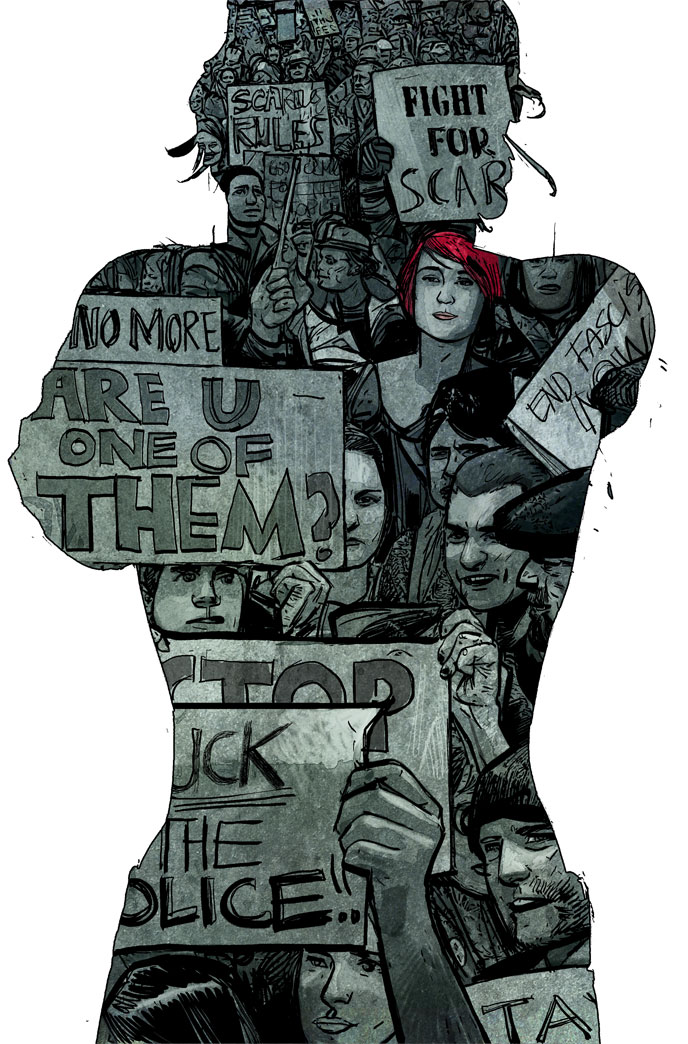 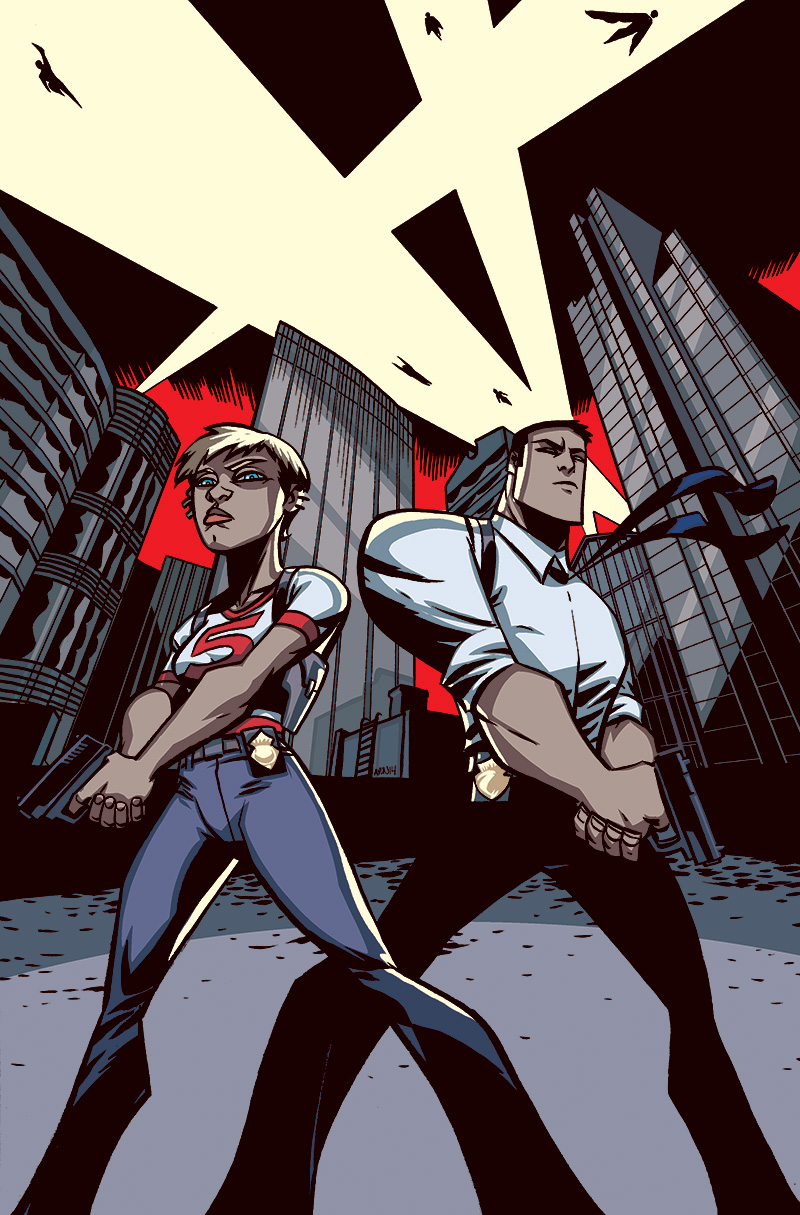 Bendis’ world of gritty noir crime titles, including JINX, TORSO, POWERS, A.K.A. GOLDFISH and SCARLET among others, has found a new home at DC. The library of JINXWORLD titles like BRILLIANT, FIRE, FORTUNE & GLORY and TOTAL SELLOUT will be available digitally by this Spring. Fans can expect to see new stories from continuing series like POWERS, SCARLET and THE UNITED STATES OF MURDER INC., as well as new characters added to the Jinxworld universe throughout 2018 and beyond.

Also scheduled for 2018 is a Bendis-curated custom imprint of titles. This new custom imprint will feature some of Bendis’ all-time favorite characters in very unique and unusual situations, combined with new characters created specifically for this new imprint.

Check out the website at www.dccomics.com or the DC YouTube channel for the latest news regarding Brian Michael Bendis and the World’s Greatest Super Heroes.