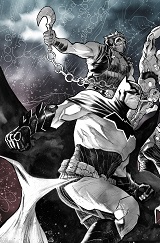 Dark Nights: Metal has been one of most fun, and exciting crossovers in recent memory. With the series now more than half done, fans have been asking, “What’s next?” Today that question has been answered, and the answer is “No Justice.”

This afternoon we received an extremely exciting press release from DC Comics. Scott Snyder will be teaming with James Tynion IV and Josh Williamson (the writers that brought us the fantastic Batman/Flash crossover “The Button”) and Superstar artist Francis Manapul. The story will be a four issue mini-series released weekly. It brings with it the return of Brainiac, and an alien invasion storyline unlike any we’ve ever seen before.

At the conclusion of writer Scott Snyder and artist Greg Capullo’s DARK NIGHTS: METAL (issue #6 on sale March 14), the bestselling BATMAN talent team will shake the DC Universe to its deepest foundations and do something that even the most passionate fans will characterize as unimaginable and utterly audacious.

This event sets the stage for even more bold and daring storytelling, as Snyder, along with co-writers James Tynion IV (DETECTIVE COMICS) and Joshua Williamson (THE FLASH, Vertigo’s DEATHBED) plus all-star artist Francis Manapul (TRINITY) take readers on an adventure that will break the very boundaries of the DC Universe in “JUSTICE LEAGUE: NO JUSTICE”, a four-issue weekly miniseries, beginning May 9. 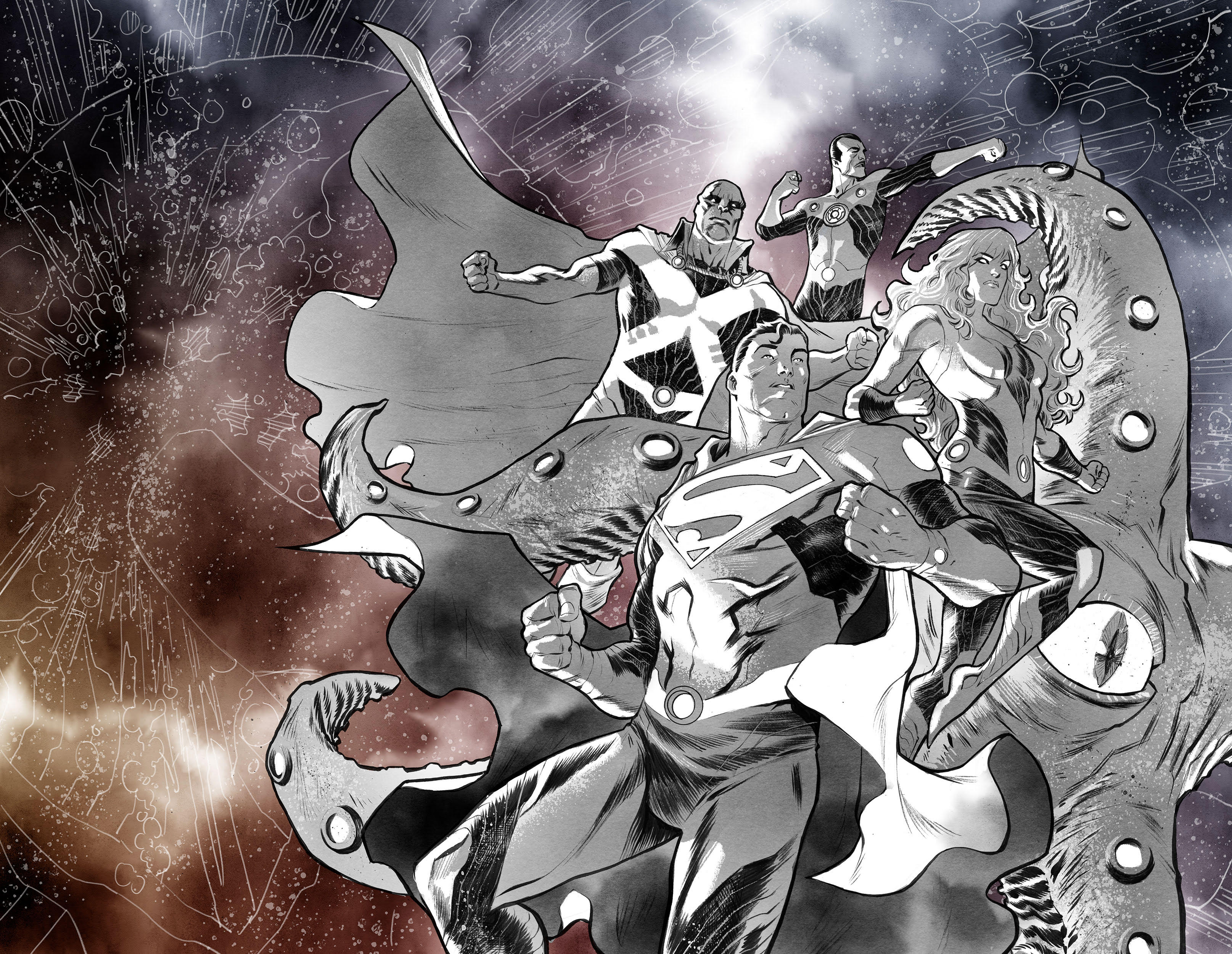 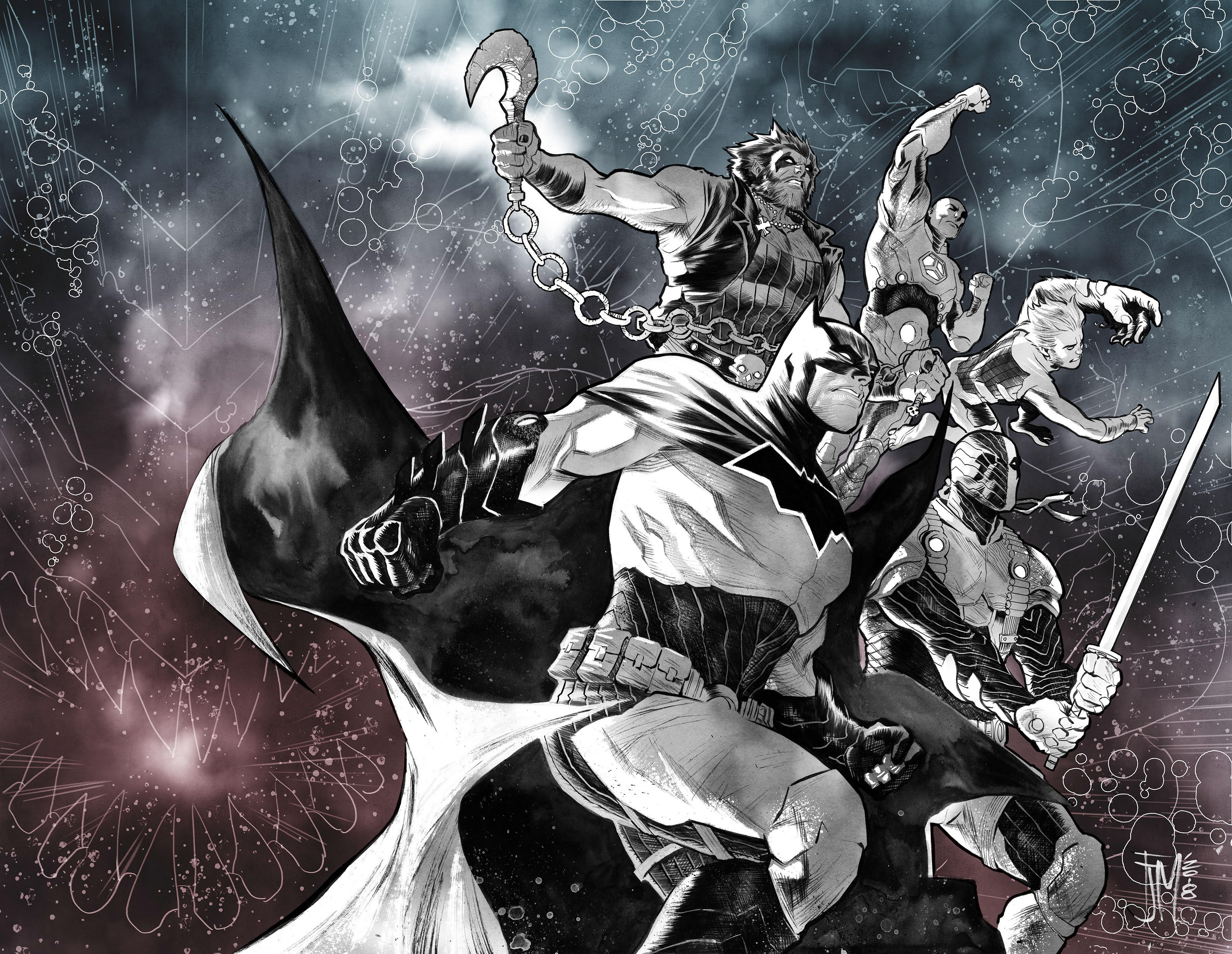 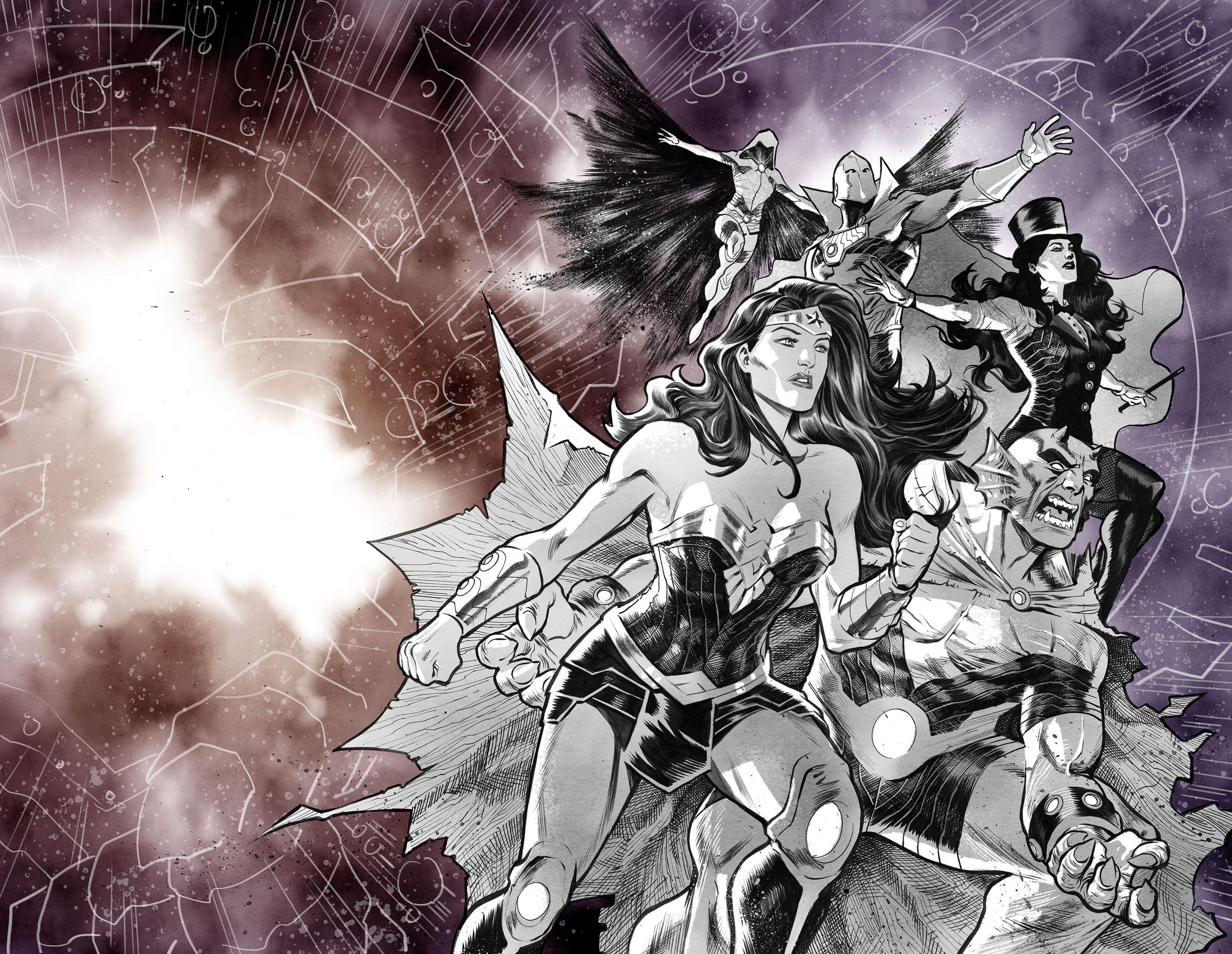 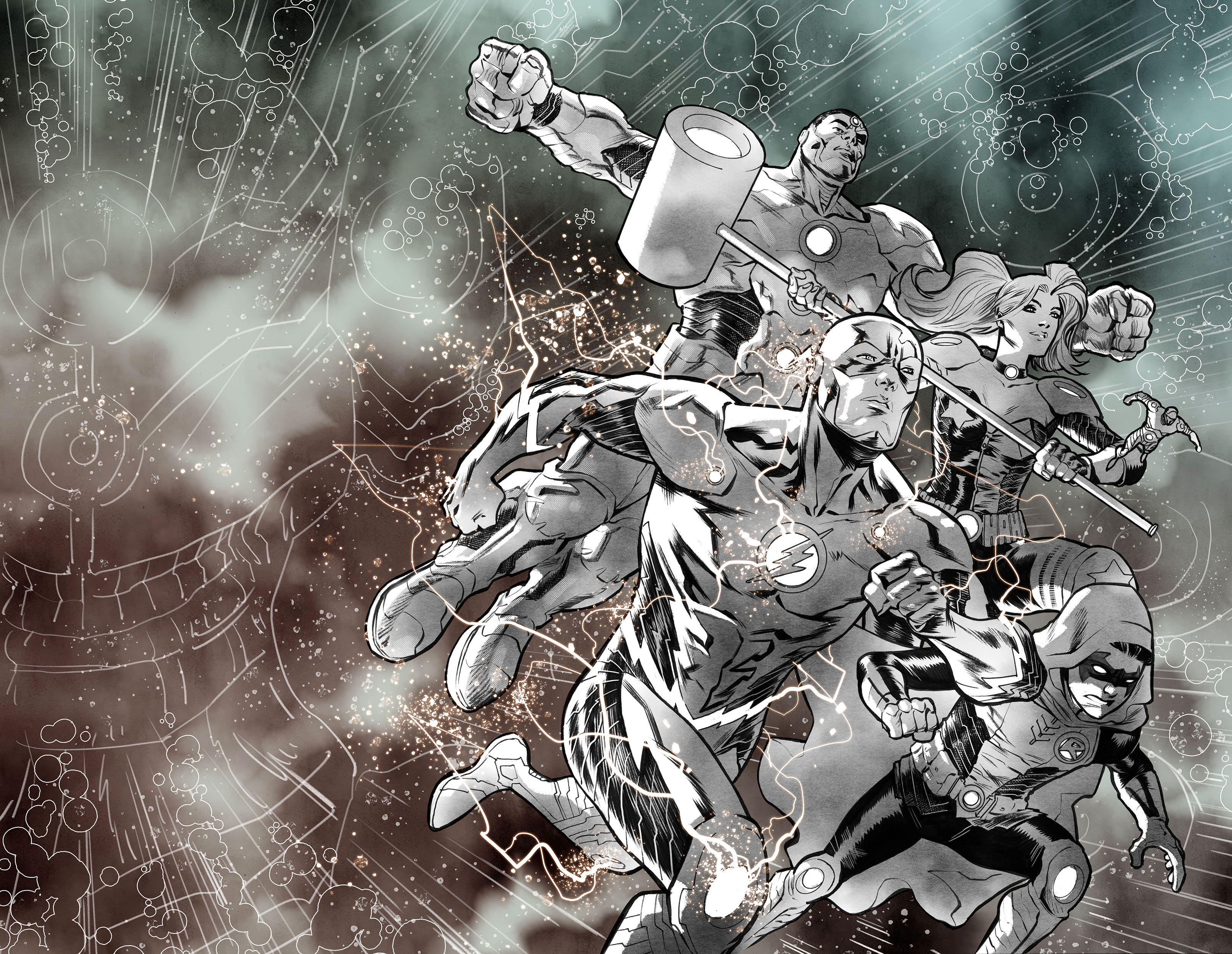 There’s No Justice… There’s Just Us

“We thought we knew the entire map of the DC cosmos,” says Snyder. “We thought we had explored all there was to explore. But now we know that all this time the Multiverse was nothing but a fishbowl, and now we’ve been dumped into the ocean, unleashing terrifying new threats, and wondrous new possibilities. METAL opened up channels of storytelling that Francis, James, Joshua and I are excited to explore in a big way. When we’re finished, fans will never look at the Justice League in the same way again.”

In this four-issue miniseries, the super-villain Brainiac arrives on Earth with a dire warning for the Justice League: there’s a threat coming to destroy Earth, one that the heroes are ill-equipped to handle.  Brainiac thinks he holds the key to victory, but it means combining members of the League with some of the most dangerous villains in the DC Universe and sending them into battle against this extinction-level menace. The stakes are at their absolute highest; if one of these teams fail. It’s game over.

“I’m laying out the biggest action of my life,” says Manapul. “The Justice League realizes that they need to expand their reach to become something bigger than they have ever been before. If you thought my work for JUSTICE LEAGUE: DARKSEID WAR was huge, I’m taking the League to the edge of the cosmos with NO JUSTICE. Anyone who has asked for Harley Quinn, Martian Manhunter, Starfire, Zatanna, the Atom, Raven, or Doctor Fate to be in their personal Justice League will stand up and cheer.”

This can’t-miss miniseries sets the stage for a “family” of Justice League titles, beginning in June, headlined by Snyder on JUSTICE LEAGUE with additional titles written by James Tynion IV, Joshua Williamson and more in the coming months.

Three superstar writers, teamed with one of comics’ finest artists… how could we not be excited? Look out for this incredible story in your local comic book store in May.

‘Join The League’ Update: Batman’s Knightcrawler Is On The Move