Justice League is about to end its run in theaters. This means fans will soon be able to add the film to their personal library. Now, we get to see the artwork for the steelbook. 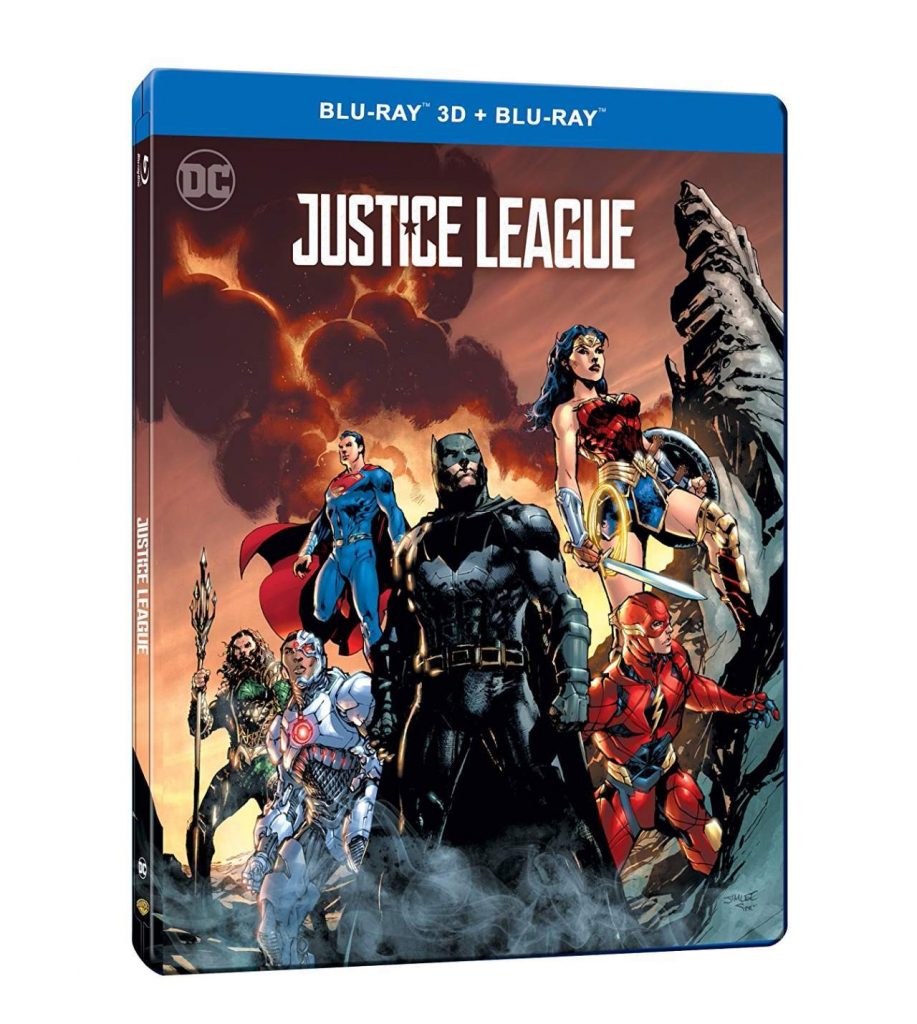 The art appears to feature our heroes in their final scene as they prepare to face Steppenwolf. Amazon states the steelbook Blu-ray of Justice League will be available sometime in late March.