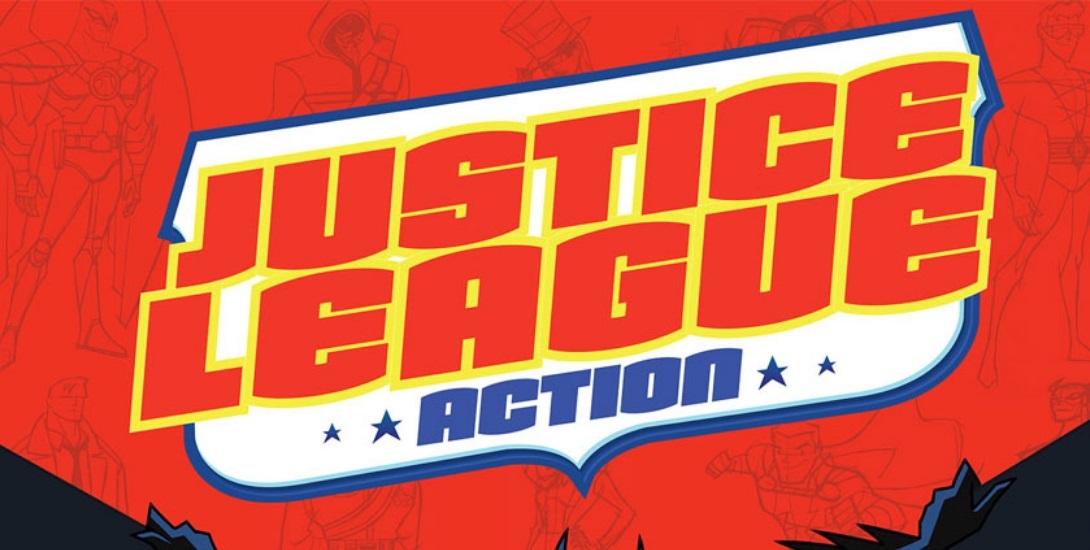 This week’s short shows the adaptability of Batman and Plastic Man.