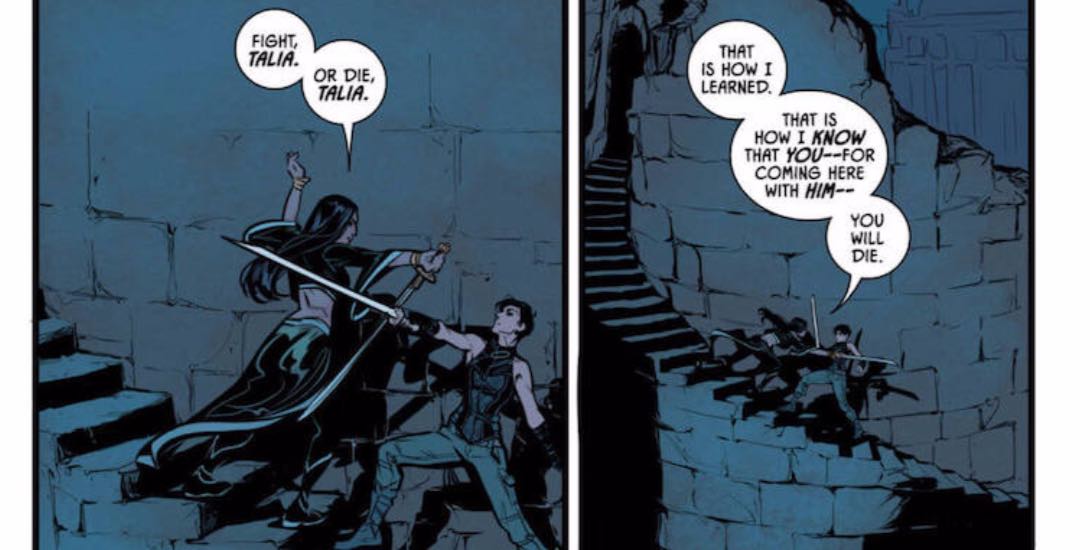 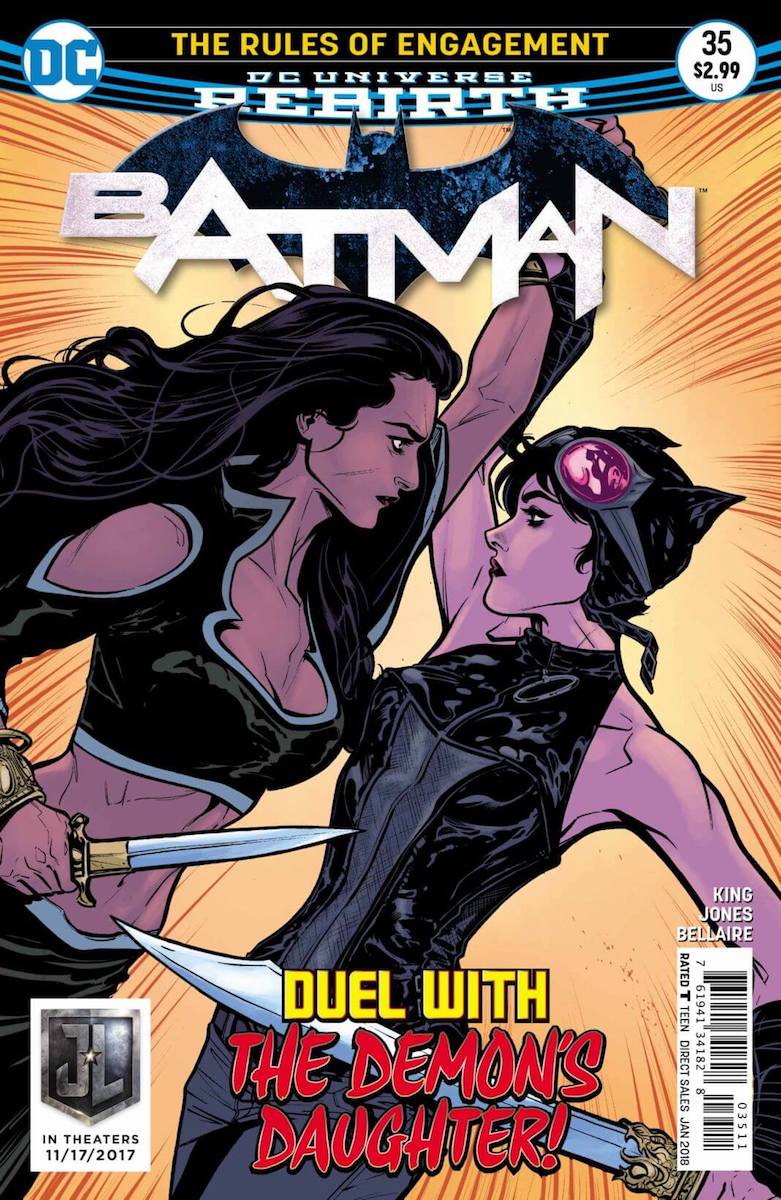 “Rules of Engagement” wraps up as Catwoman and Talia duel over her friend Holly Robinson.

The best way to come into this issue is by thinking of it as a character piece.  This entire issue is one long fight scene between Catwoman and Talia, but the action is secondary to the characterization. Not that the action was terrible or anything. However, there was no clever beats to it. In fact, the fight’s ending is questionable if you consider Talia and Catwoman’s skill levels. But as said earlier, the action is not the main point of the issue. Writer Tom King emphasizes how Batman and Catwoman’s relationship is. 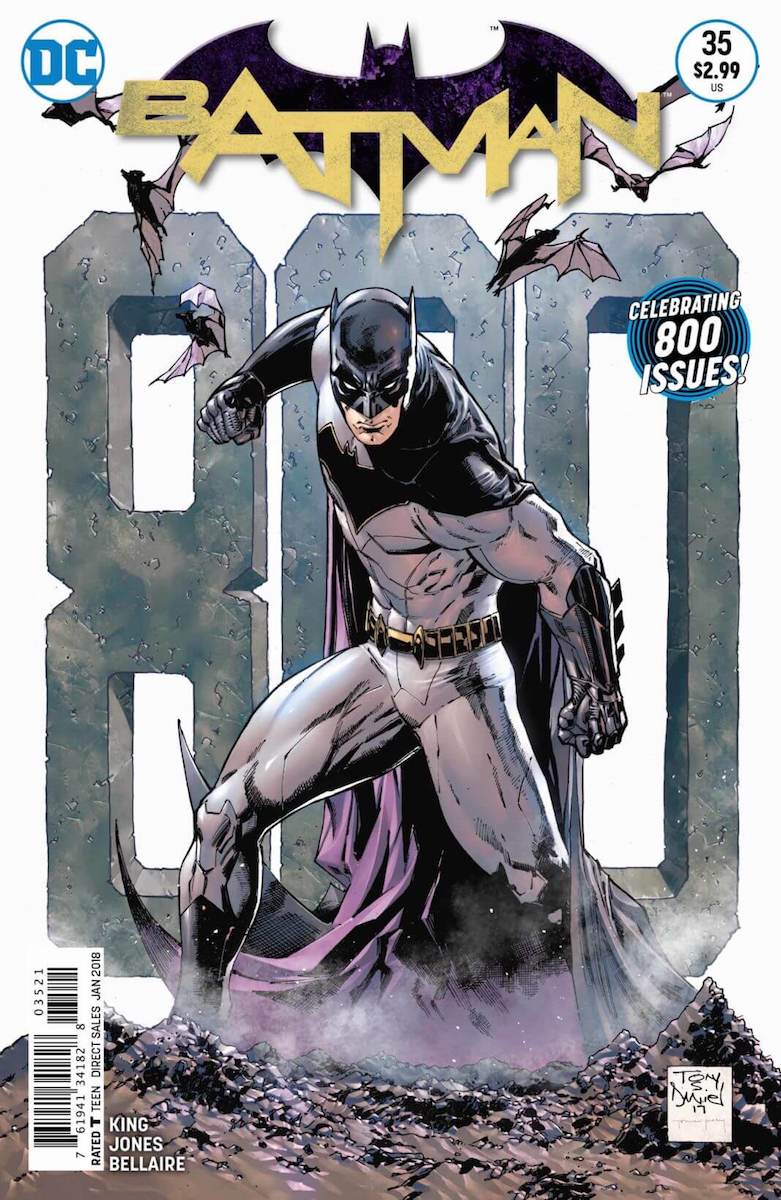 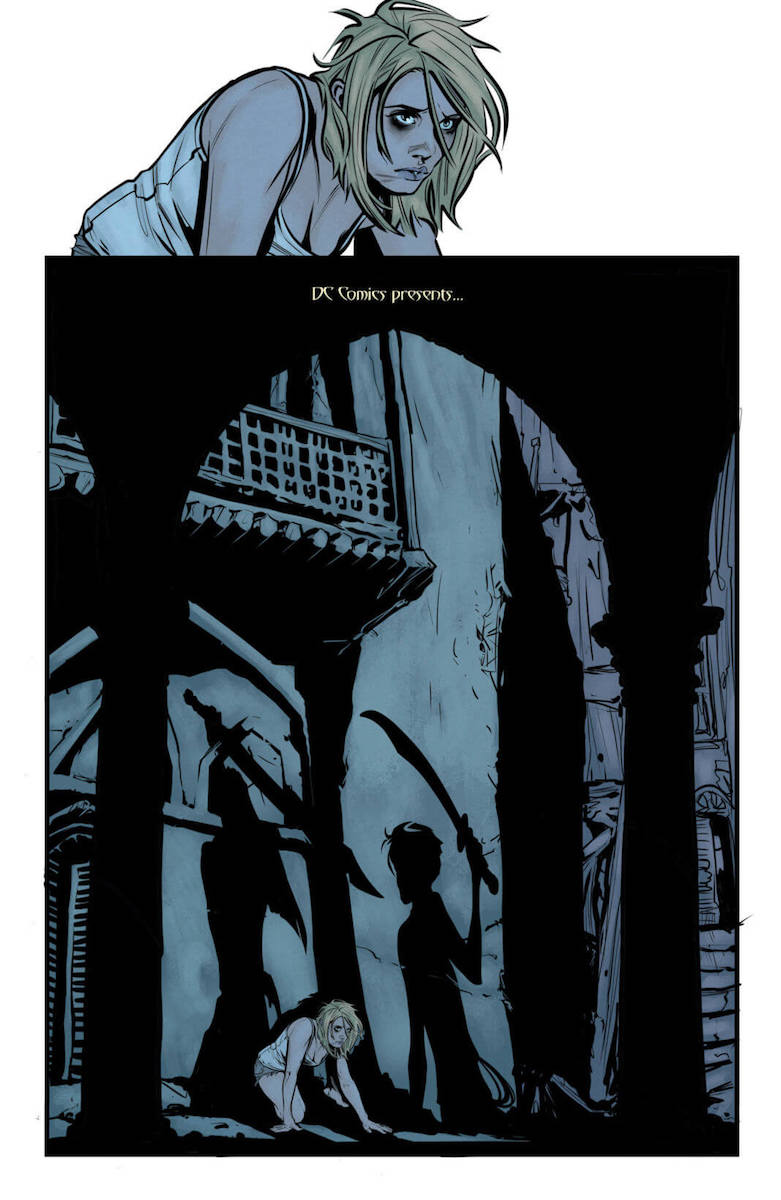 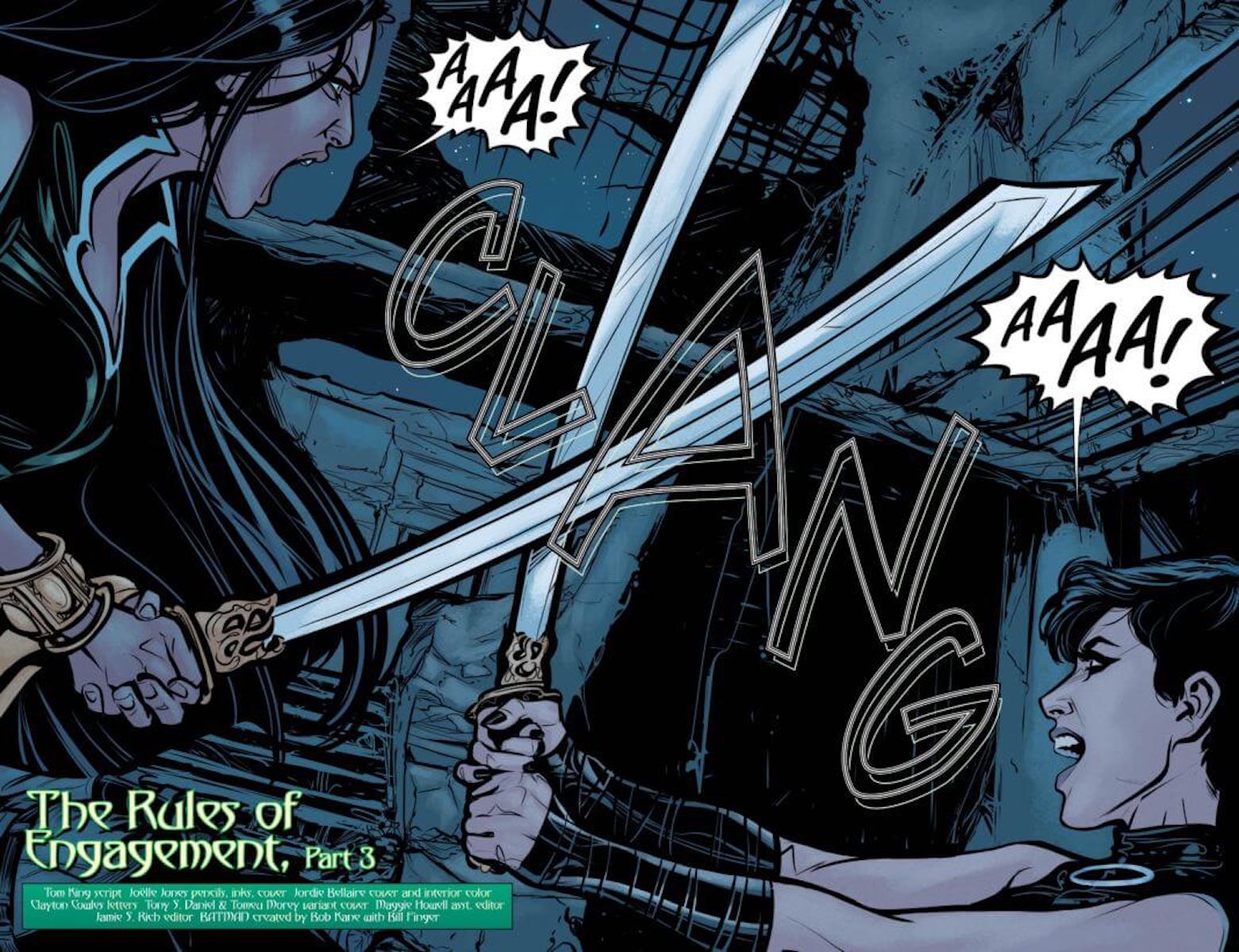 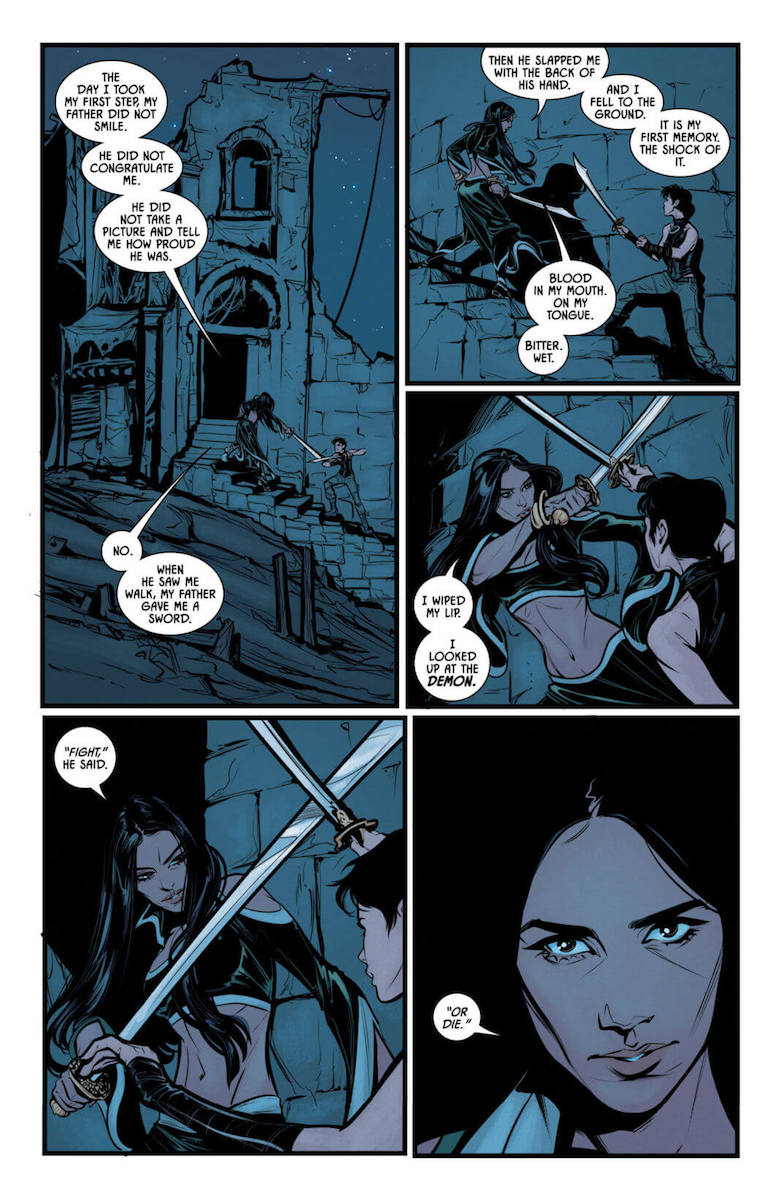 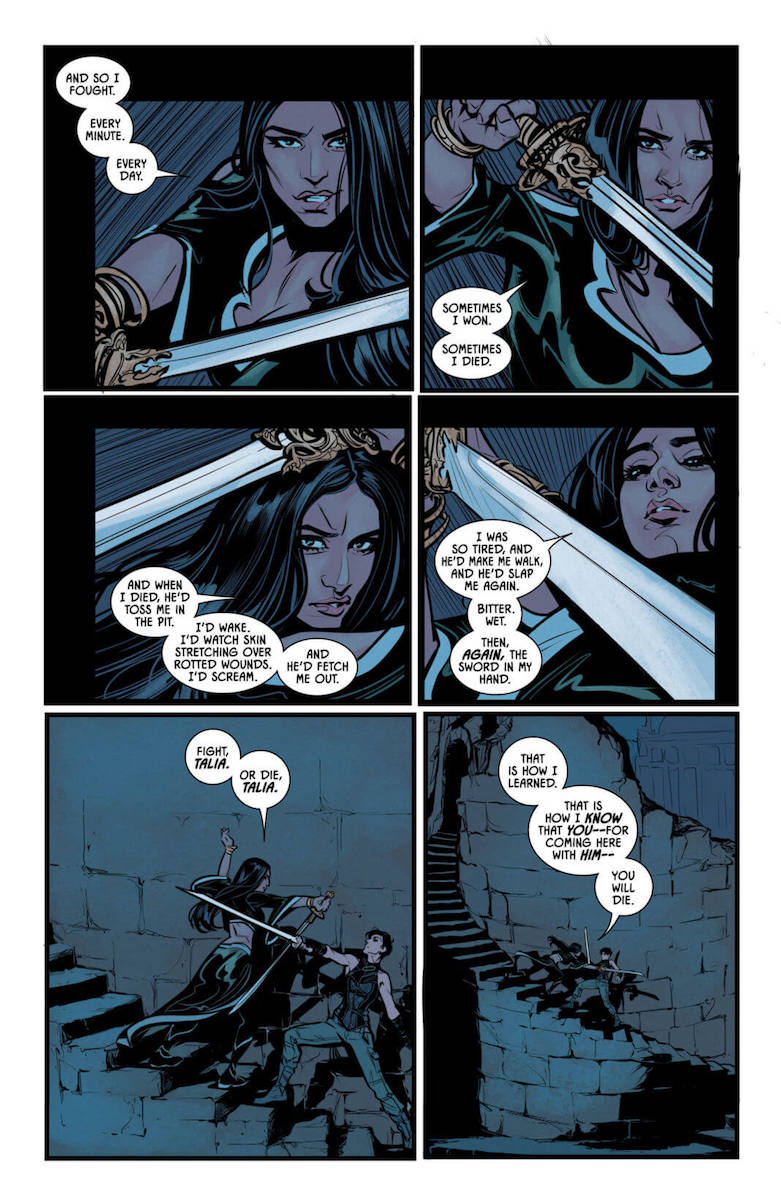 Through the dialogue, we get a good sense of where Batman, Catwoman, and Talia come from. King does a little too much telling and not showing. Fortunately, the action helps moves the talking along in a natural way without being to expository. The climax of the issue is Catwoman revealing the true nature of her and Batman’s relationship. King previously said in interviews that he wrote Batman and Catwoman’s romance from his personal relationship with his wife. That sentiment is reflected a lot in this comic. It is painful. It is emotionally resonant. And what is worse, it is genuinely heartbreaking.

King also makes good use of Damian Wayne and Dick Grayson’s chemistry here too. They are fun to bounce off each other. Furthermore, they serve as excellent foils for Batman. Like in issue #24, they try to answer the question: “Can Batman ever be truly happy?”

Joelle Jone’s art looks great in this issue as well. She particularly makes Talia and Selina look amazing. They are both feminine and strong, but not overly-sexualized. More importantly, they look very different visually. The only downside is that her thick lines look flat in a double size splash page. Fortunately, that only occurs once in the issue.

King and Jones produced a satisfying conclusion to a brief, yet enjoyable storyline. It both perfectly articulates why Catwoman and Batman should be together and why their romance is doomed. That makes for a sad and highly emotional drama.