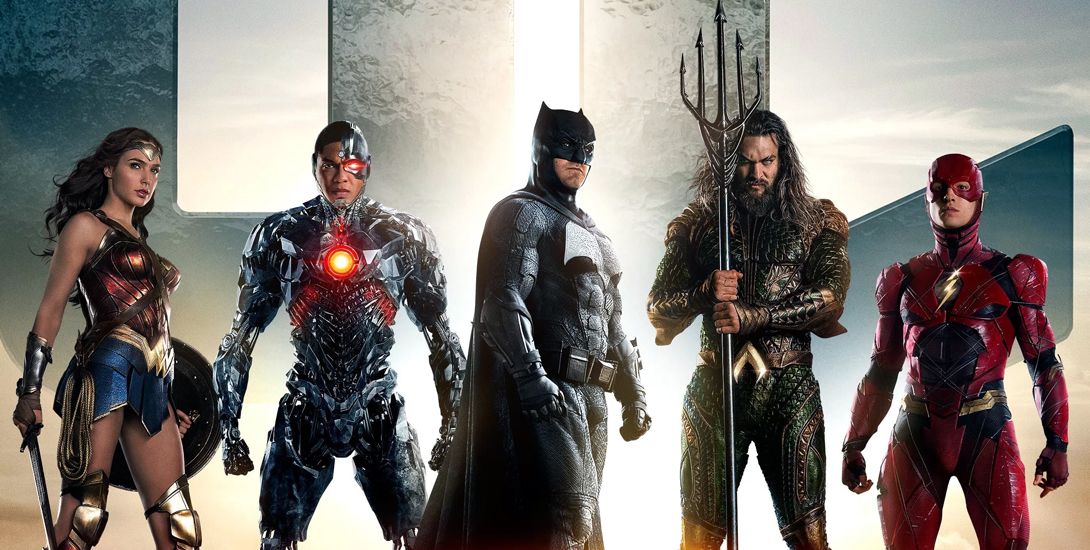 While the competition has been dominating the shared universe for a decade now, DC and Warner Bros. have been having difficulty cracking that nut. They’ve had success with Christopher Nolan’s Dark Knight Trilogy, however the DCEU has had a rough start. Man of Steel had the audience split; with people either enjoying Zack Snyder’s grittier take on the Boy Scout or people calling it the worst Superman movie to date.

When it was announced that Batman and Superman would finally meet in Batman v. Superman: Dawn of Justice, it was a sign of hope. Batman, arguably the most successful DC property brought to the big screen, sharing time with Superman was every comic book fan’s dream. Again, under Snyder’s vision, the movie seems to have a split audience. It wasn’t until Wonder Woman, where the character also shared the screen in Batman v. Superman, debuted that true success was found in the DCEU.

In a week, we’ll see the entire Justice League share the screen when Justice League hits theaters. The culmination of that last four years and now there’s talk of a reset for the DCEU. Toby Emmerich, the Warner Bros. Motion Pictures President, had the following to say:

“We don’t want to limit the creativity filmmakers can bring to the table by saying these characters have to come in a particular order and all fit into the same universe.”

This doesn’t come as much of a surprise; rumors of this move have been heard since the announcement of the “Elseworld” Joker movie, produced by Martin Scorsese. Between that, the success of Wonder Woman, the anonymous source quote in a Wall Street Journal report saying 2018 was a “reset year”, and the Flash movie title Flashpoint—a storyline in the comics that rebooted everything into the New 52—a shift in focus for DC movie projects make sense.

Having a more diverse form of storytelling is actually a great thing for DC. With a slate of movies that include Batgirl, Shazam!, The Batman, Green Lantern Corps, and more, there’s no reason that these films can’t be a filmmaker’s film first and still interconnect to the greater universe. Part of the problem with the comic book movie genre is that it all feels the same. Great movies are still being made, but injecting a filmmaker’s persona into the film can’t do anything but help a genre that seems rather formulated at the moment.