One of the most anticipated panels at New York Comic Con from DC Comics was earlier today and from the sounds of it; it was pretty exciting. All star talent appeared on stage to talk about working with Dark Nights: Metal masterminds, Scott Snyder and Greg Capullo—obviously the current golden boys of DC Comics. Moderated by Dan DiDio, he, along with Snyder and Capullo, explained how the DC Universe will be forever impacted.

Originally announced as part of the Dark Matter series, covers were revealed for the new titles coming to the renamed New Age of DC Heroes: The Terrifics, The Immortal Men, Damage, The Silencer, and Sideways. In addition, two new titles were announced during the panel; The Curse of Brimstone and The Unexpected. 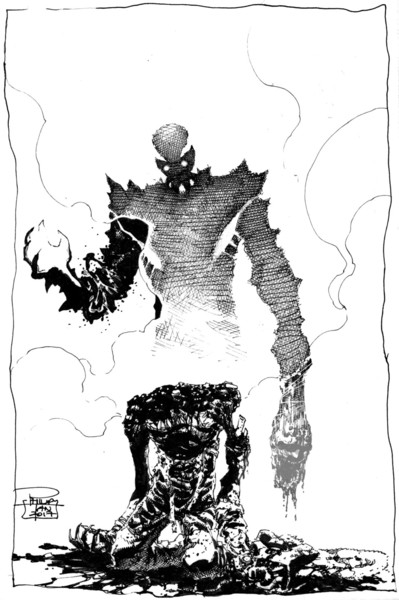 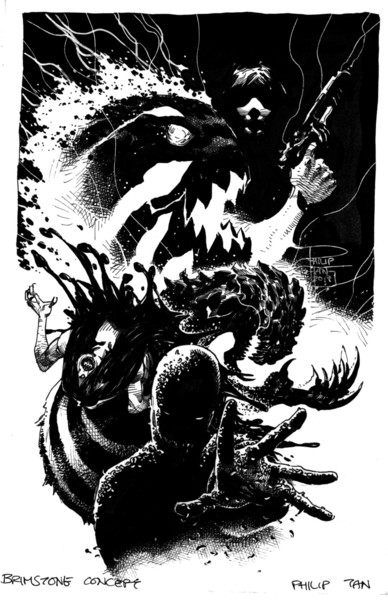 Panel Takes a Closer Look at How Comics’ Hottest Event Impacts the DC Universe, Now and In the Future

Fans attending the DARK NIGHTS: METAL/NEW AGE OF DC HEROES panel at New York Comic Con got more than their money’s worth when they came to hear the latest about the headbanging, face-melting event taking comics by storm! Moderated by DC Publisher Dan DiDio, the dais included an all-star lineup of DC talent, beginning with the bestselling METAL team of writer Scott Snyder and artist Greg Capullo. With the critical and sales success of the six-issue main series, Dan, Scott and Greg talked about how DARK NIGHTS: METAL truly is an event that impacts the DC Universe, now as well as in the future.

Initially announced with as Dark Matter, fans also got to hear and see the latest on what’s been renamed as the New Age of DC Heroes. Spinning out of METAL, the unique vertical gatefold covers were revealed for THE TERRIFICS, THE IMMORTAL MEN, DAMAGE, THE SILENCER AND SIDEWAYS. DiDio reminded the crowd that all debut issues would launch at a $2.99 price point and that the gatefolds could hold some “easter eggs” that will be revealed throughout the series.

NYCC fans were also introduced to two additional titles added to the New Age of DC Heroes lineup, along with their creators. Writer Justin Jordan, who also is co-writing SIDEWAYS with DiDio was on hand to talk about his vision for THE CURSE OF BRIMSTONE, showing off some of the early artwork and character designs, while Steve Orlando (MIDNIGHTER, BATMAN/SHADOW) got to introduce fans to his new mystery title, THE UNEXPECTED.

Writers of several of the one-shots, crossovers and tie-ins that are key elements of METAL were on hand to talk about their contributions to this awesome story – BATMAN: THE MURDER MACHINE writer Frank Tieri, THE BATMAN WHO LAUGHS writer James Tynion IV, along with THE FLASH writer Joshua Williamson and HAL JORDAN AND THE GREEN LANTERN CORPS’ Robert Venditti, whose titles are part of the “Bats out of Hell” four-issue crossover (along with JUSTICE LEAGUE). Each writer discussed working with Scott and Greg, coordinating their individual issues to advance the overall narrative of the main story. Fans also got a look at the covers to each of the crossover issues, that when connected, form one mega-image of the Justice League and Green Lantern taking on the evil Batmen of the Dark Multiverse.