‘Justice League’ Metalfigs On The Way

Take a look below. 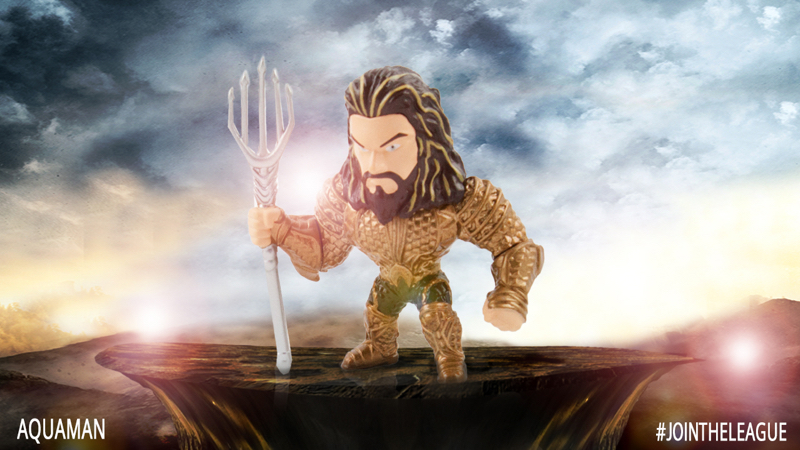 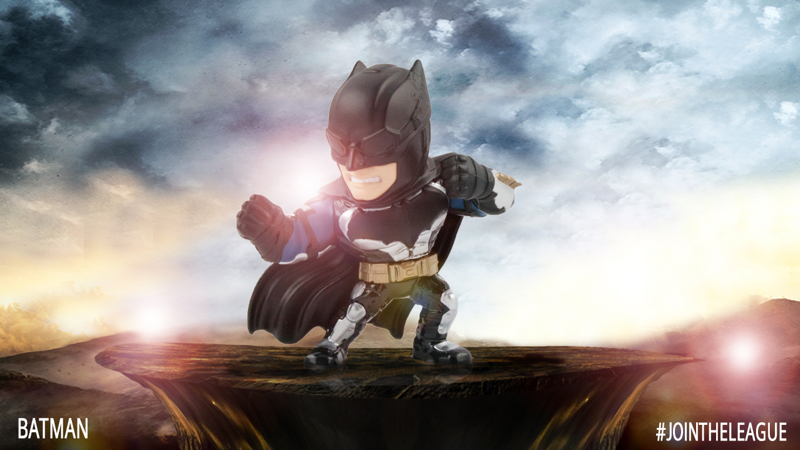 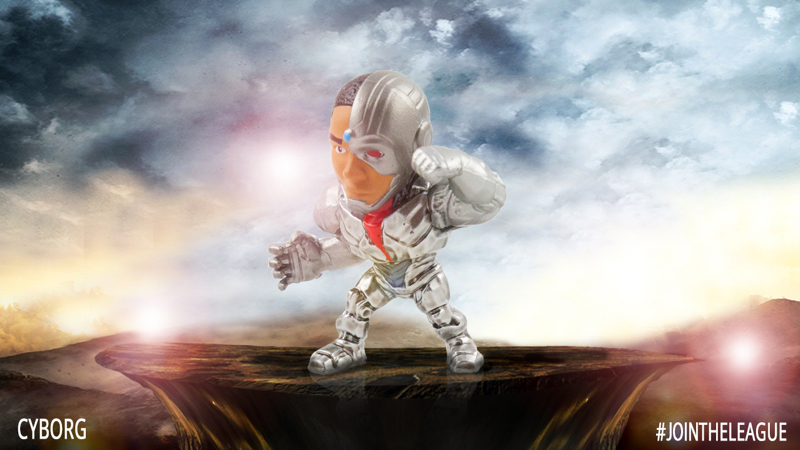 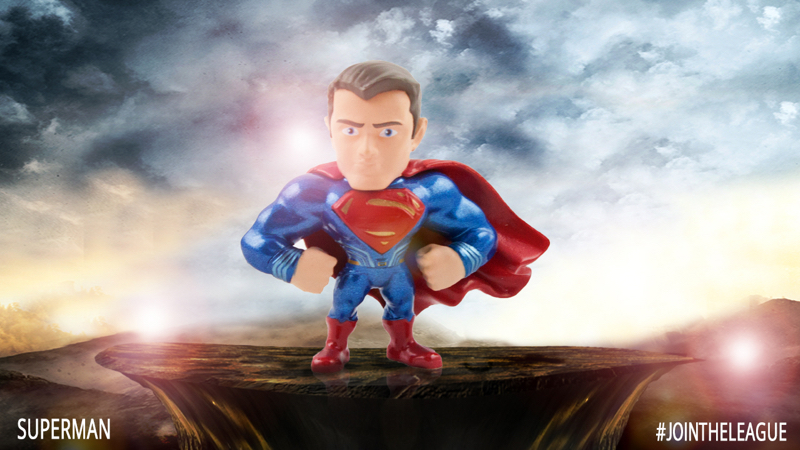 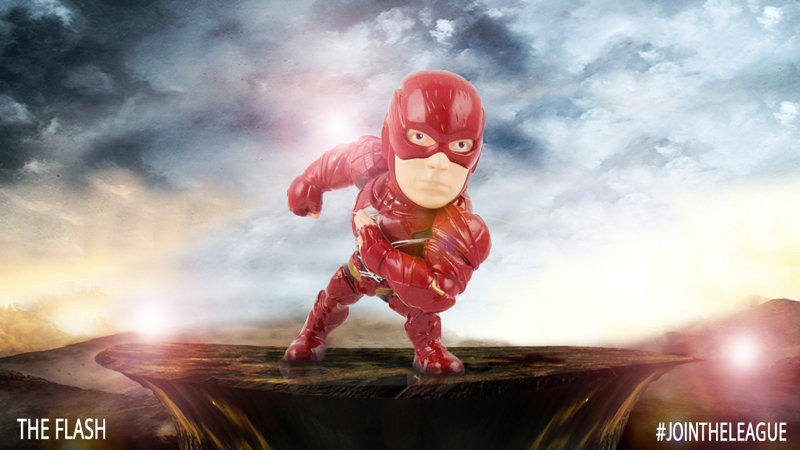 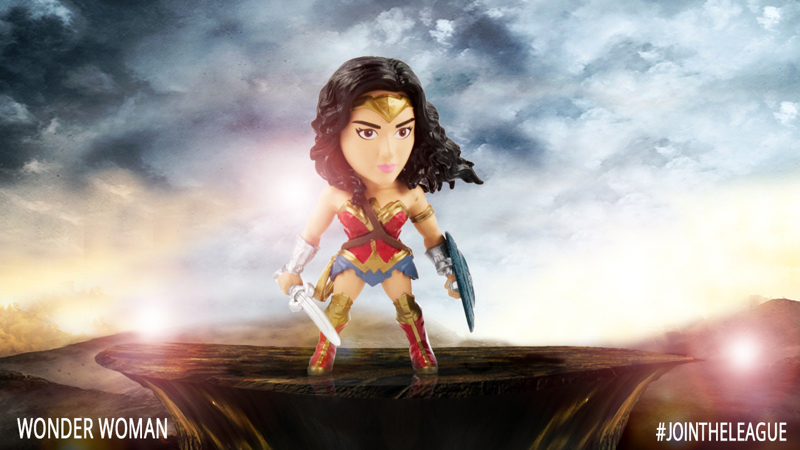 Each figure will be released in a 2.5″ size, costing $4.99. If you want to go bigger, 4″ versions of Wonder Woman, Batman and the Flash will also be available for $9.99. The Metalfigs will be on sale at major retailers like Wal-Mart, Target, and TRU as well as online via Amazon. The Wonder Woman figures are already available, with the rest of the League coming this fall.

A few pieces to note here. While nobody should be shocked by the inclusion of Superman following his “death” in Batman v Superman, it’s cool to see his suit is remaining the same/similar. Whether that’s the case or not for the movie, we’ll have to wait and see. Speaking of suits, Batman’s appears a little different to what we’ve been shown thus far. The reflective silver pieces shine, making me pumped for a live-action view.

Justice League is set for a November 17 release.

Review: Batgirl and The Birds of Prey #12