Just one month after the legendary Zack Snyder and father of the DCEU stepped down as director for Justice League due to a personal tragedy, he takes to social media for the first time since his absences. On his Vero account, Snyder gives the fans a sneak peak at one of the suits the Dark Knight will feature on Justice League.

This image from Snyder’s Vero account shows a more traditional take on Batman’s suit, different from the tactical suit revealed late last year. In addition, there appears to be a filter on it so the colors are not 100% confirmed. Fans are not sure if it takes on more blue than black. The insignia remains the same as seen in Bruce’s suit in Batman v Superman: Dawn of Justice, but looks more agile and lighter. It’s speculated the suit carries a smoother texture to it as well. 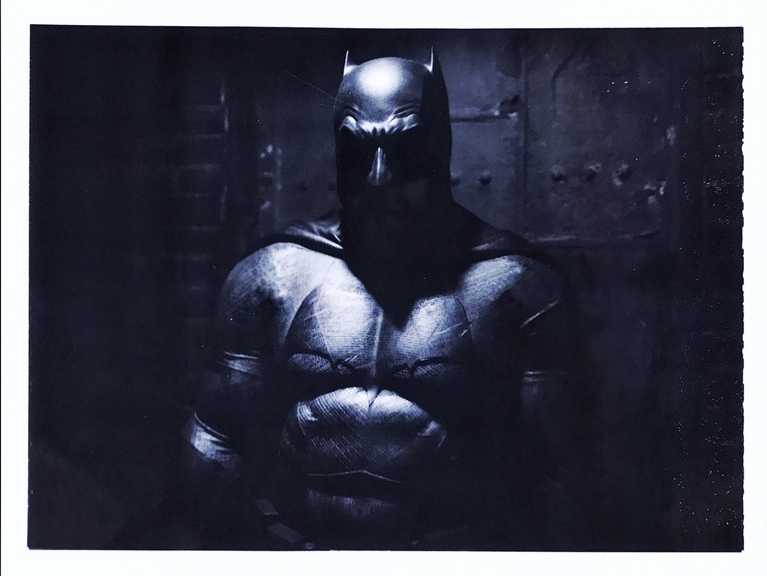 This isn’t the first time Snyder has wildly appeared. He has used his Vero account before to share photos such as a photo of Justice League’s upgraded Batmobile and Bruce’s updated cowl.