Joker, Riddler Square off in ‘Batman’ #25 This June 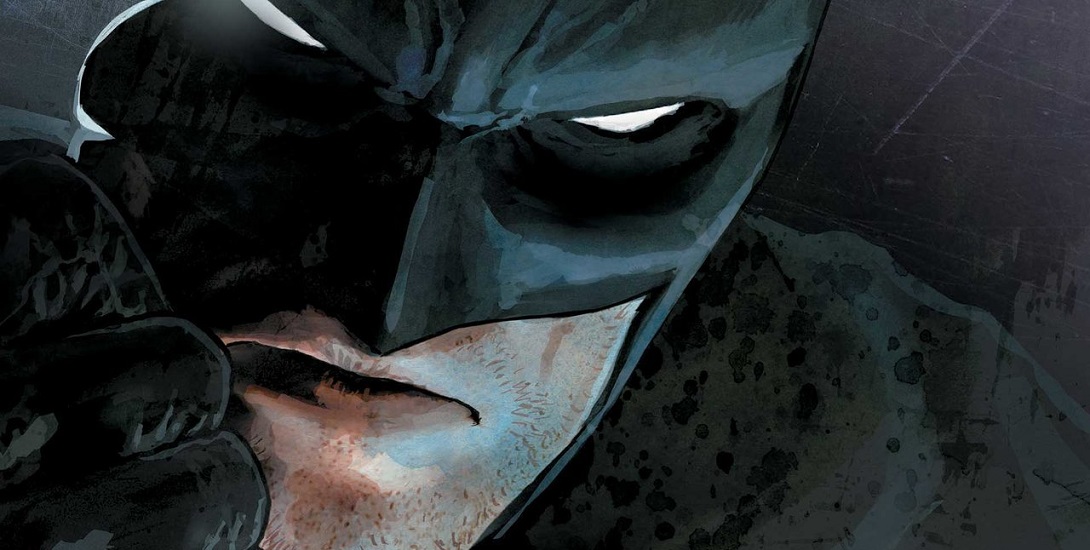 Looks like Batman is about to have his hands full this summer with not one, but TWO buffoonish bad guys who commit comedic crimes!  That’s right, it’s the Joker versus the Riddler, and the loser is anyone who gets in the way!

This summer, starting with Batman issue #25, Gotham goes back in time (well, a few years, anyway) for “The War of Jokes and Riddles,” an 8-issue story arc that fills in the events after the Riddler took control of Gotham City during “Zero Year.” Readers may recall that in the third story arc of  “Zero Year,” “Savage City” (preceded by “Secret City” and “Dark City”), Riddler ruled Gotham for about one year, even switching off the power, which Batman had to restart using his own pulse (yes, really).  Also memorable: Batman versus lions!

Since “Zero Year” took us back to the beginnings of the Dark Knight’s origins (at least in the current continuity), we should be treated to a look at the Joker and Riddler early on in their criminal careers, as well as old-school Bats in the mix.  I myself am hoping we finally find out the explanation behind the “Three Jokers” mystery that STILL hasn’t been answered…

Issue #25 clocks in at a whopping 40 pages!  The tale will be narrated by Bruce Wayne himself, as he recounts the saga of – well, I will let the DC folks speak for themselves! Here is the synopsis, according to Comics Alliance:

Art and cover by MIKEL JANIN

“The War of Jokes and Riddles” part one! Don’t miss this extra-sized anniversary issue! In his own words, Bruce Wayne narrates a harrowing, never-before-told story of the Dark Knight’s greatest failure…and the horrors it unleashed! In the spirit of YEAR ONE and THE LONG HALLOWEEN, prepare to see a side of Batman you’ve never seen before—get in on the ground floor of a classic Batman epic in the making!

Are you prepared? The battle begins when Batman #25 drops on June 21st!  Meanwhile, who do you think would win in a showdown between the Clown Prince of Crime and  E. Nygma, the Puzzle King?  Sound off in the comments!

Jake has been a Batman fan since the 1970's, when he grew up on a steady diet of "Super Friends" and Adam West reruns. He became a DC comics fanboy and never outgrew it. He lives with his girlfriend, too many pets and WAY too many Batman comics.