15 Behind the Scenes Photos from ‘Batman Forever’ 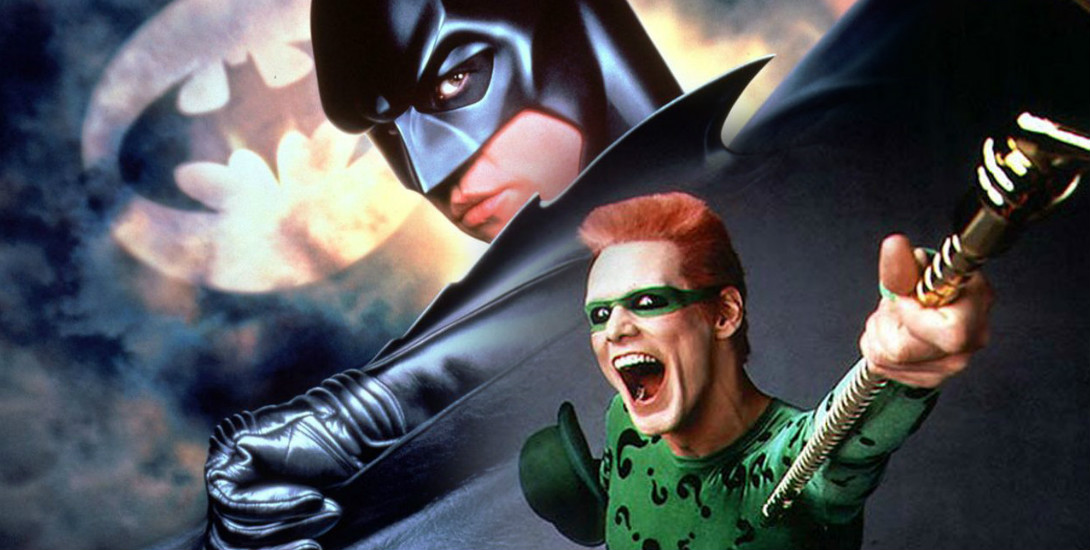 Whether you hate to love or love to hate Joel Schumacher’s Batman Forever, there’s no denying that is possibly more divisive among Bat-fans than Batman V Superman. The use of Bat-Nipples still stands out as one of the most…interesting creative decisions in Batman film to date. However. Regardless of your stance, there is no denying that anything behind the scenes for any movie is cool – especially for a Batman flick. And if you agree with that then you’re in luck!

Below is a gallery of 15 behind the scenes photos from Batman Forever, and boy do they show us what could’ve been. From a rather phallic Batmobile, to giant bats in the Batcave, to director Joel Schumacher ramming a giant bat into the Batmobile (yep we went full circle there) – there is a lot to see in these images. You can check them out below in all their…glory. 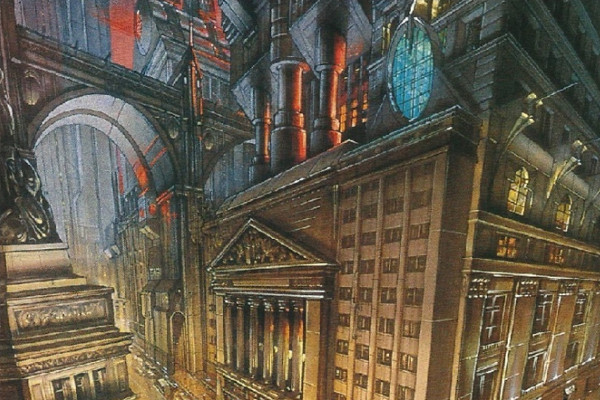 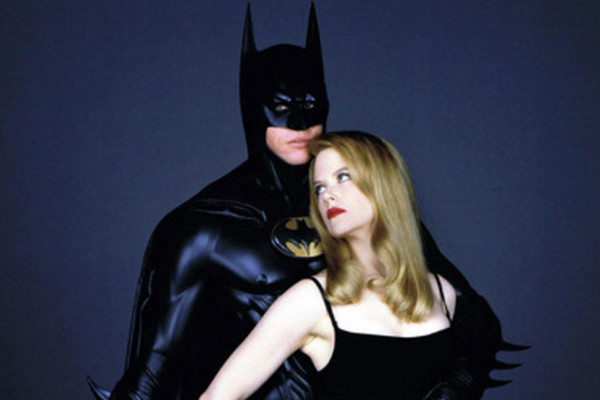 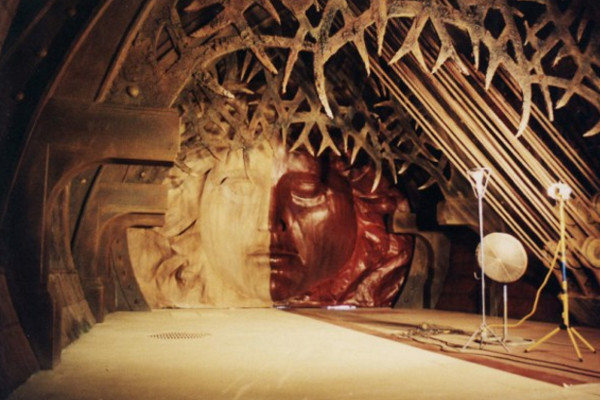 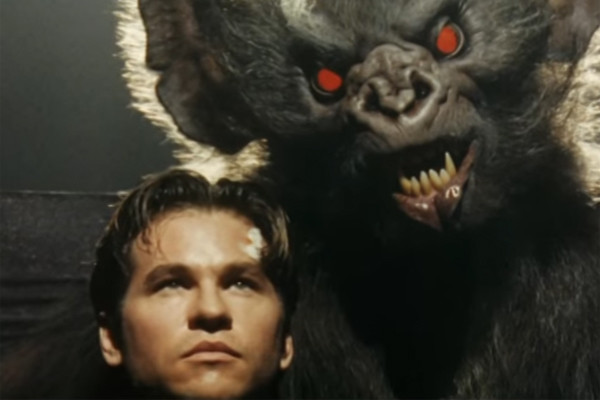 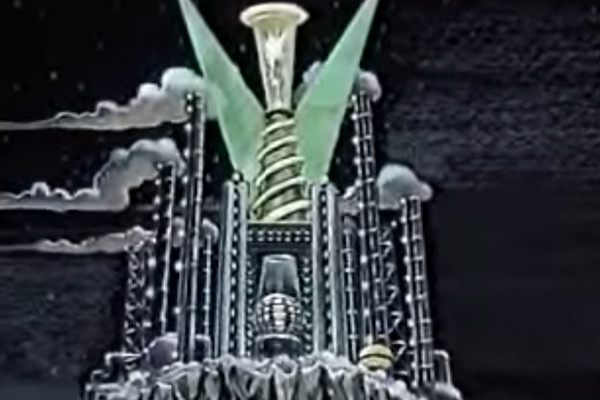 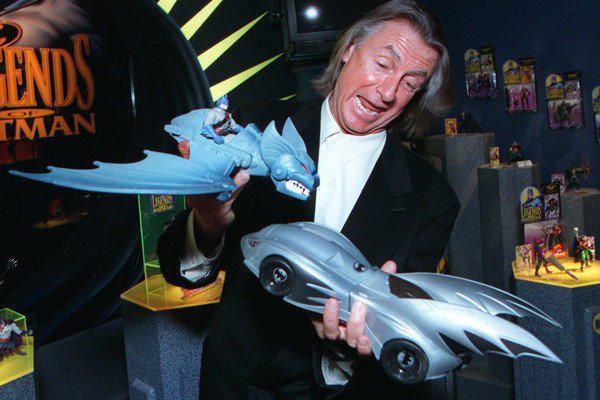 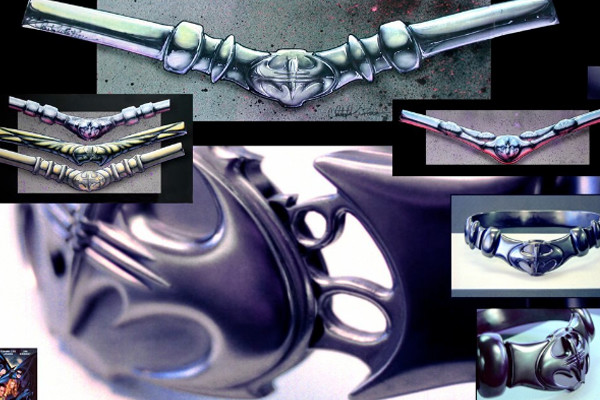 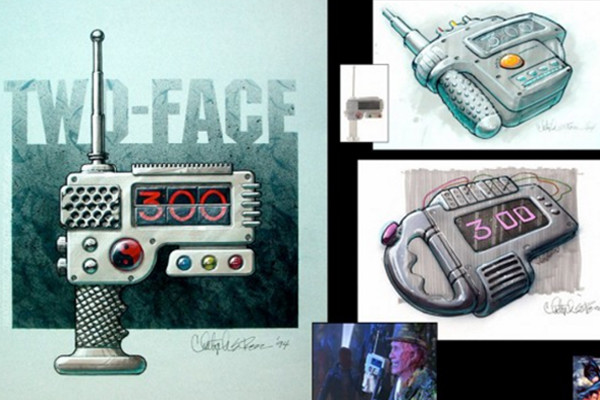 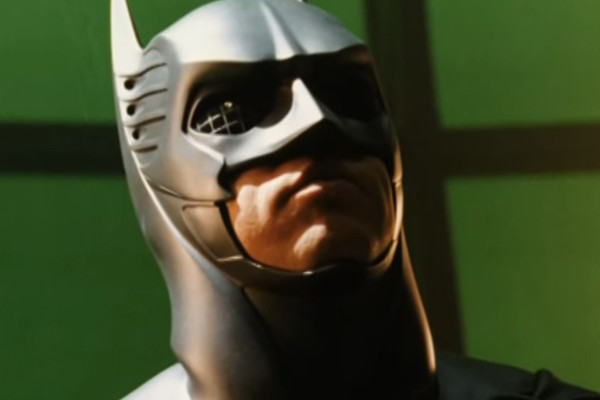 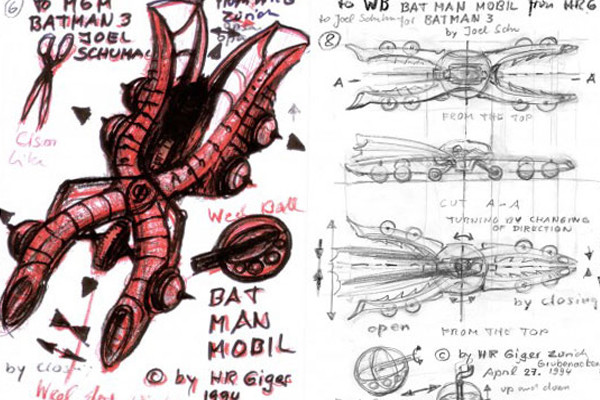 A Rather Phallic Batmobile 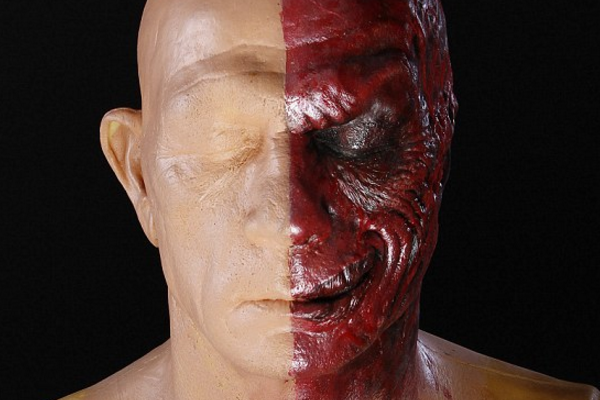 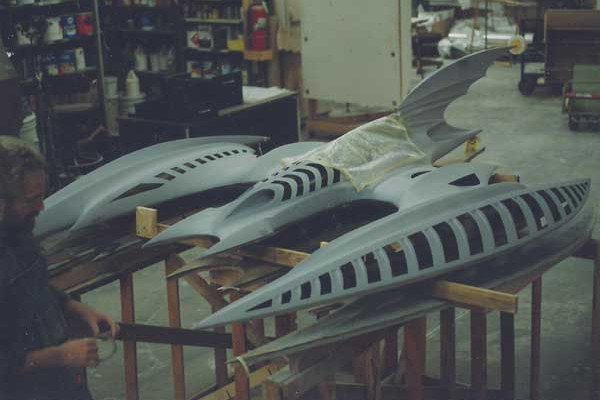 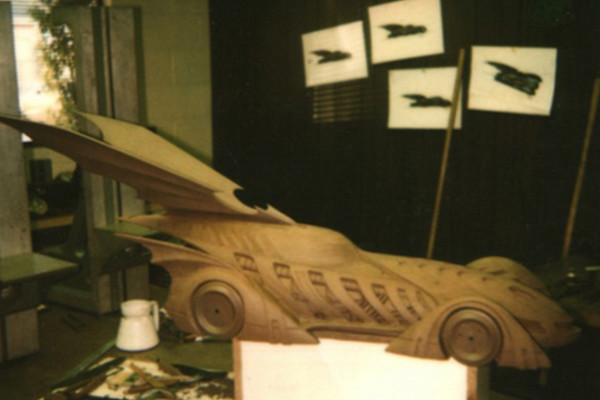 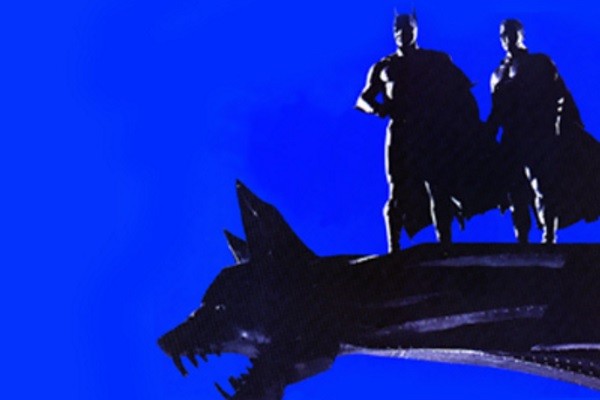 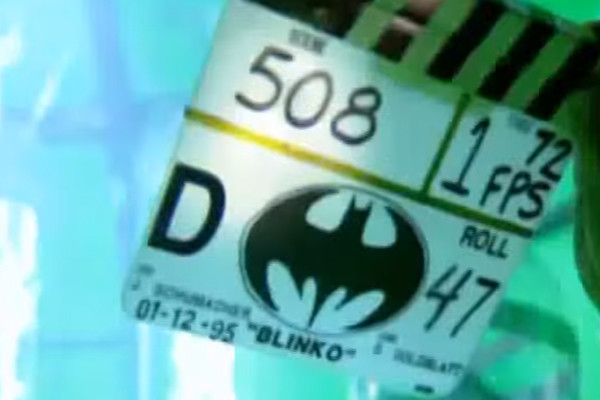 Among these images we have some concept art, some unpainted miniatures and a slate with the word “Blinko” on it, which – for those of you who may not know – was the mysterious codename for this movie and appeared on everything from clapper board to concept art. Jumping back to the giant bats in the Batcave – this may look familiar to some fans. The scene containing these giant Rick Baker props was actually released as a deleted scene and can be seen down below! 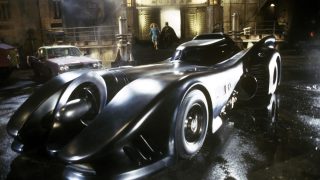