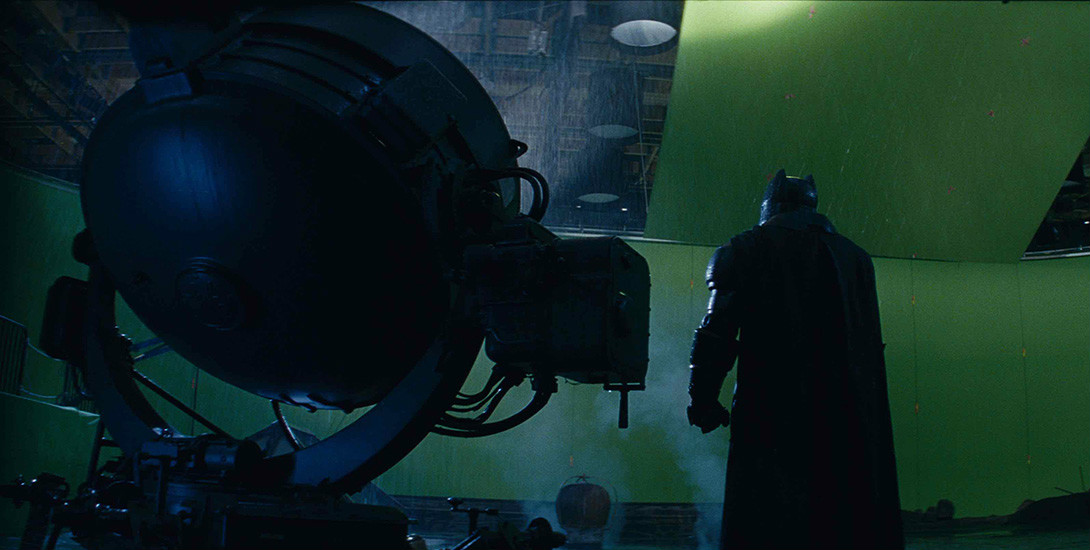 As a film student, one of the things I adore the most are behind the scenes video breakdowns. The ability to be taken behind the camera of your favorite TV series or movie is something that only used to be available to people involved with the projects, but now it’s something anyone and everyone can enjoy. However, it has  become a recent practice to not only be shown the actors and crew on set, but also show the visual designers and their journey as they bring to life some of your favorite characters and locations.

Following in the footsteps of hit series like Game of Thrones and critical success Deadpool, the Moving Picture Company has recently released a behind the scenes breakdown of the visual effects included in 2016’s Batman V Superman. Love it or hate it, it’s hard to deny that the visual effects in that film looked incredible, and to be shown how some of these fights and locations were made on screen is an amazing opportunity.

While the list of people involved with handling the visual effects in Batman V Superman is far too long to post here, this video highlights all of the hard work these brilliantly skilled people put into this visually stunning film and it’s great to see the credit being given where its due. Fans can check out the video in full down below, which highlights some key moments in the film, including the titular fight and the final brawl between the Trinity and Doomsday.