As we know the Justice League film is in post production, and Zack Snyder has teased DC fans by sharing a glimpse of what looks to be an epic fight scene and Batman is involved. Without knowing too much detail, it looks like the Dark Knight is taking on the Parademons in a closed off room. In the lead up to Batman v Superman: Dawn of Justice, Zack Snyder shared a host of images and tweets to interact with his audience and he has taken the same approach with Justice League. 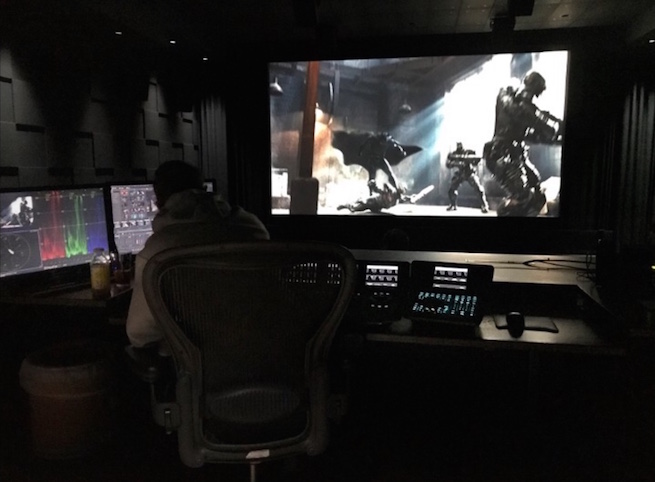 When looking at the image above, the figures around Batman look like Parademons based on their structure and body armour (think back to the nightmare scene in Batman v Superman), but we cannot be 100% sure. Do you share the same opinion as us, or do you think the Batman could be taking on a different threat? We would love to hear from you!