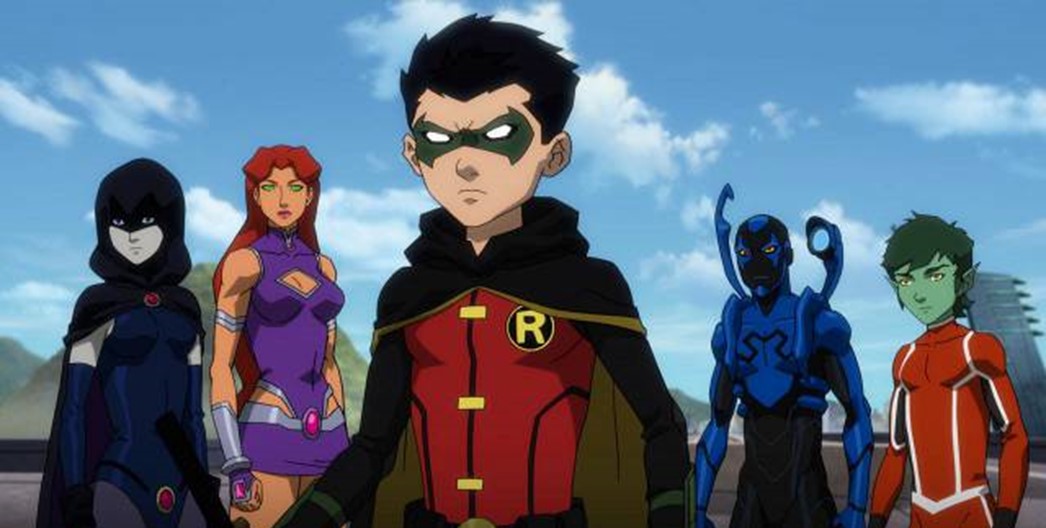 The new trailer for the anxiously awaited next DC Comics animated film, Teen Titans: The Judas Contract, has arrived.

Since their inception, DC Original Animated Movies have been a hit with fans. There’s been talk of an adaptation for The Judas Contract for years, and now, it’s finally happening. And from what I can tell, it will be worth the wait. Take a look:

Returning for ‘Teen Titans: The Judas Contract’ are Sean Maher (Nightwing), Stuart Allan (Robin) and Kari Wahlgren (Starfire), reprising their roles from other DC Animated movies, including last year’s ‘Justice League vs Teen Titans.’ Joining the cast in this feature are Christina Ricci and the late Miguel Ferrer as Terra and Deathstroke respectively.

The original comic book storyline is viewed by some as the greatest moment of the series run by writer Marv Wolfman and artist George Pérez.  Directed by Jay Oliva, ‘Teen Titans: The Judas Contract’ is scheduled for release later this year.