Today’s the day! Justice League Dark has finally arrived and is available to be picked up on DVD and Blu-Ray! To celebrate this release, Warner Bros. have released a special clip featuring the introduction of Swamp Thing, who is making his long-awaited debut into the DC Animated Universe. Swamp Thing is voiced by veteran Sci-Fi actor Roger Cross, who also provides the voice for John Stewart in this film. Fans can check out the short clip below!

Along with this new clip, several stills from the film have been released featuring various characters, including some awesome shots of Constantine, Zatanna and Batman! You can check these out below. 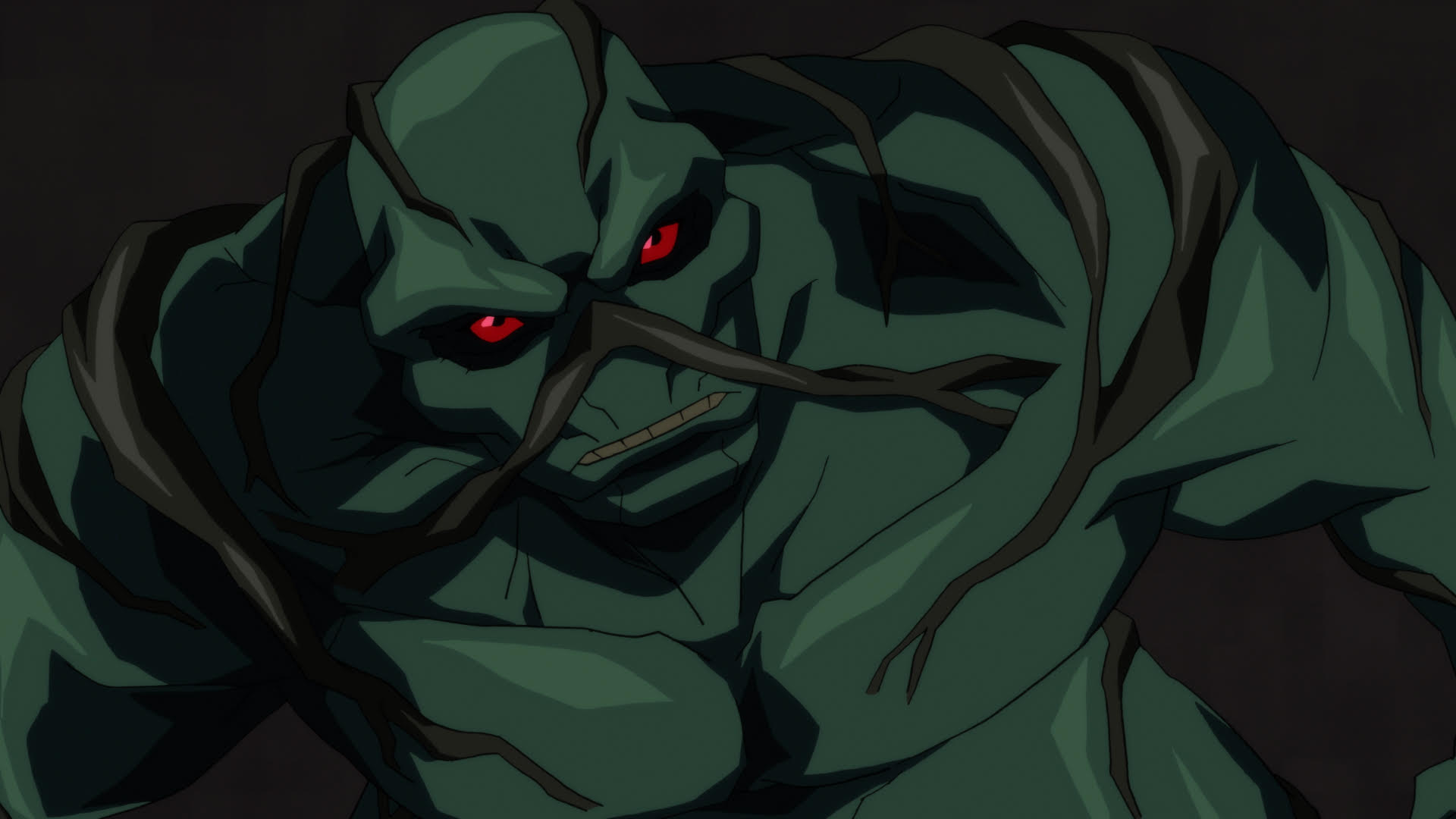 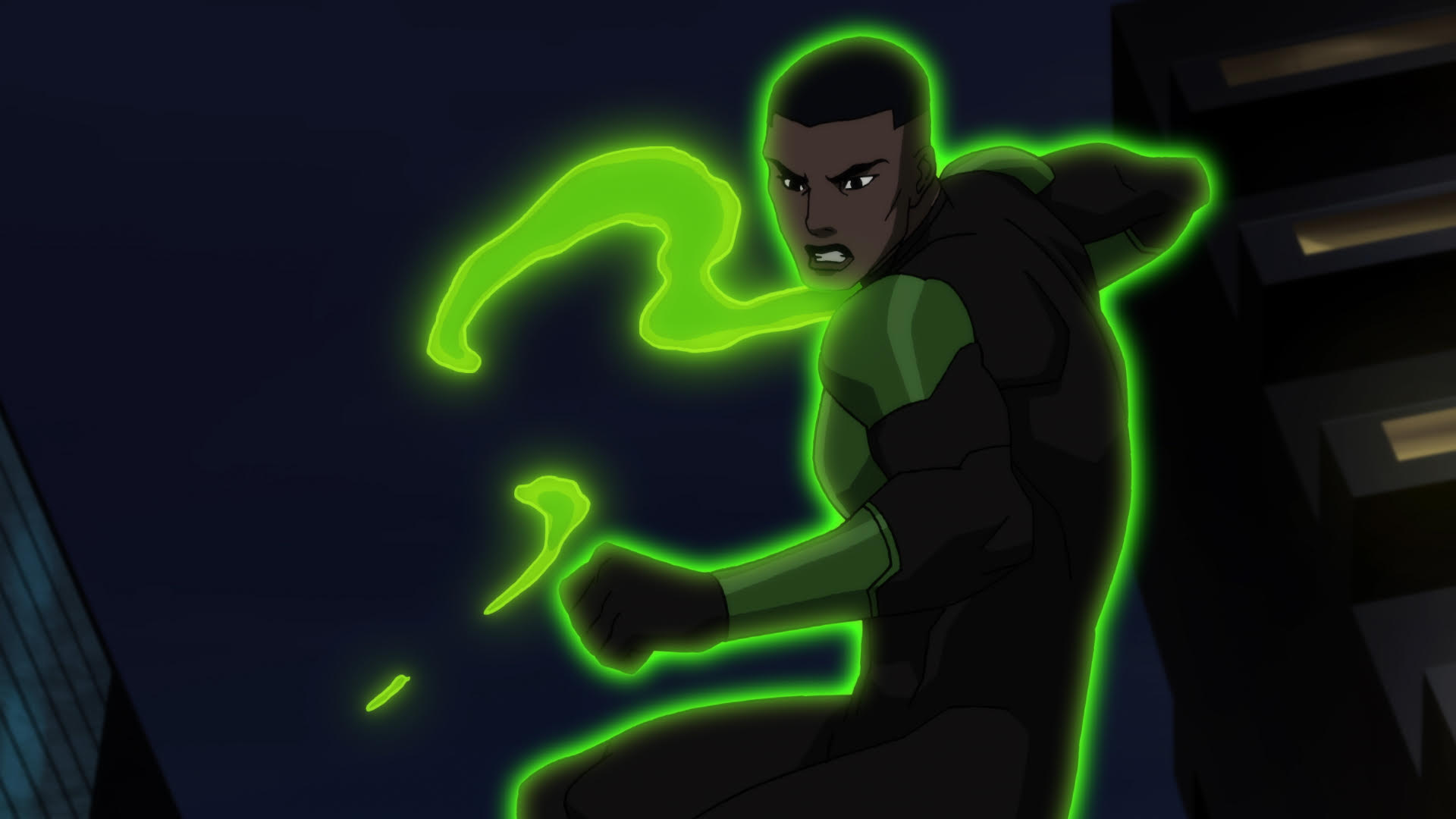 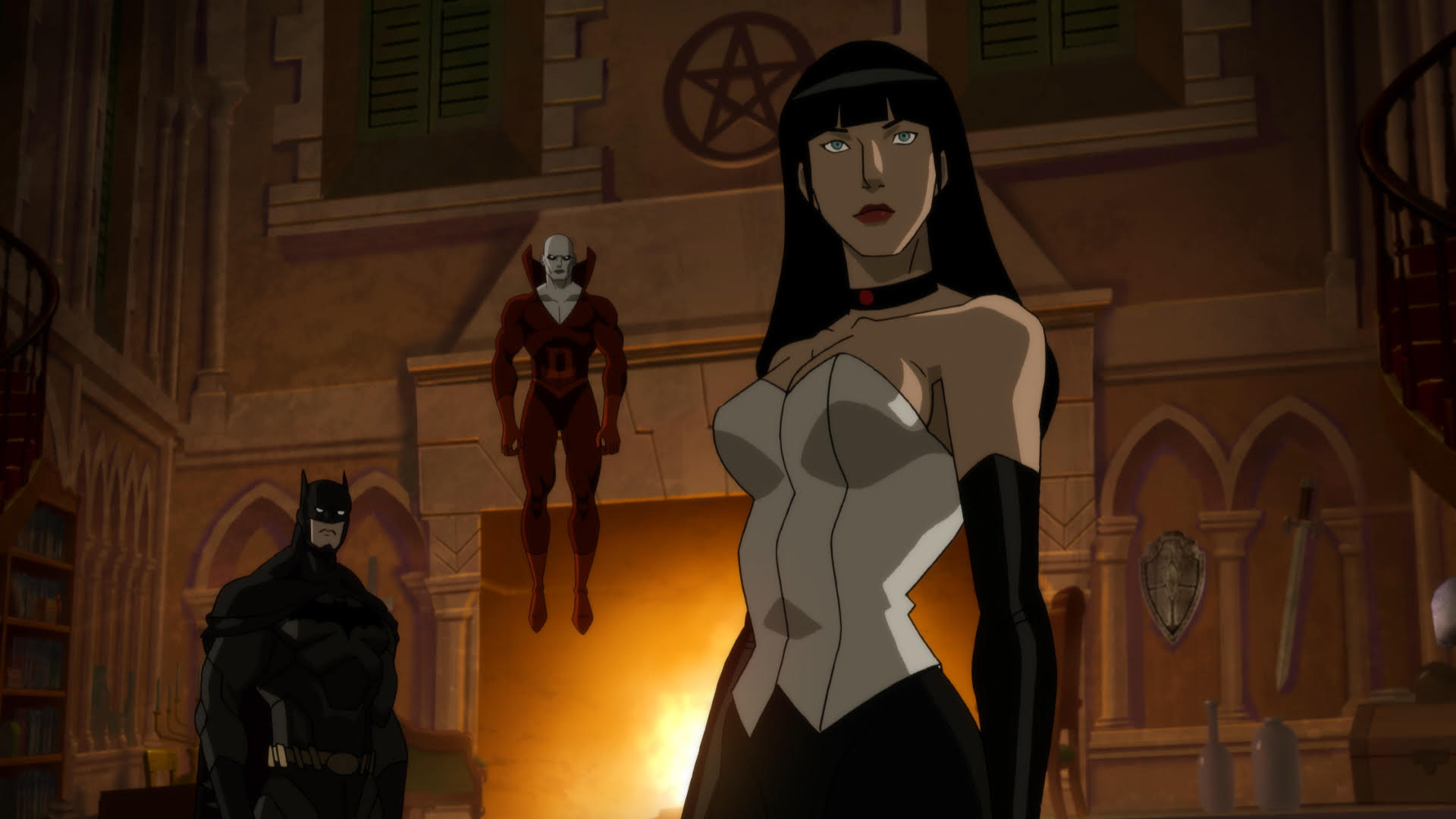 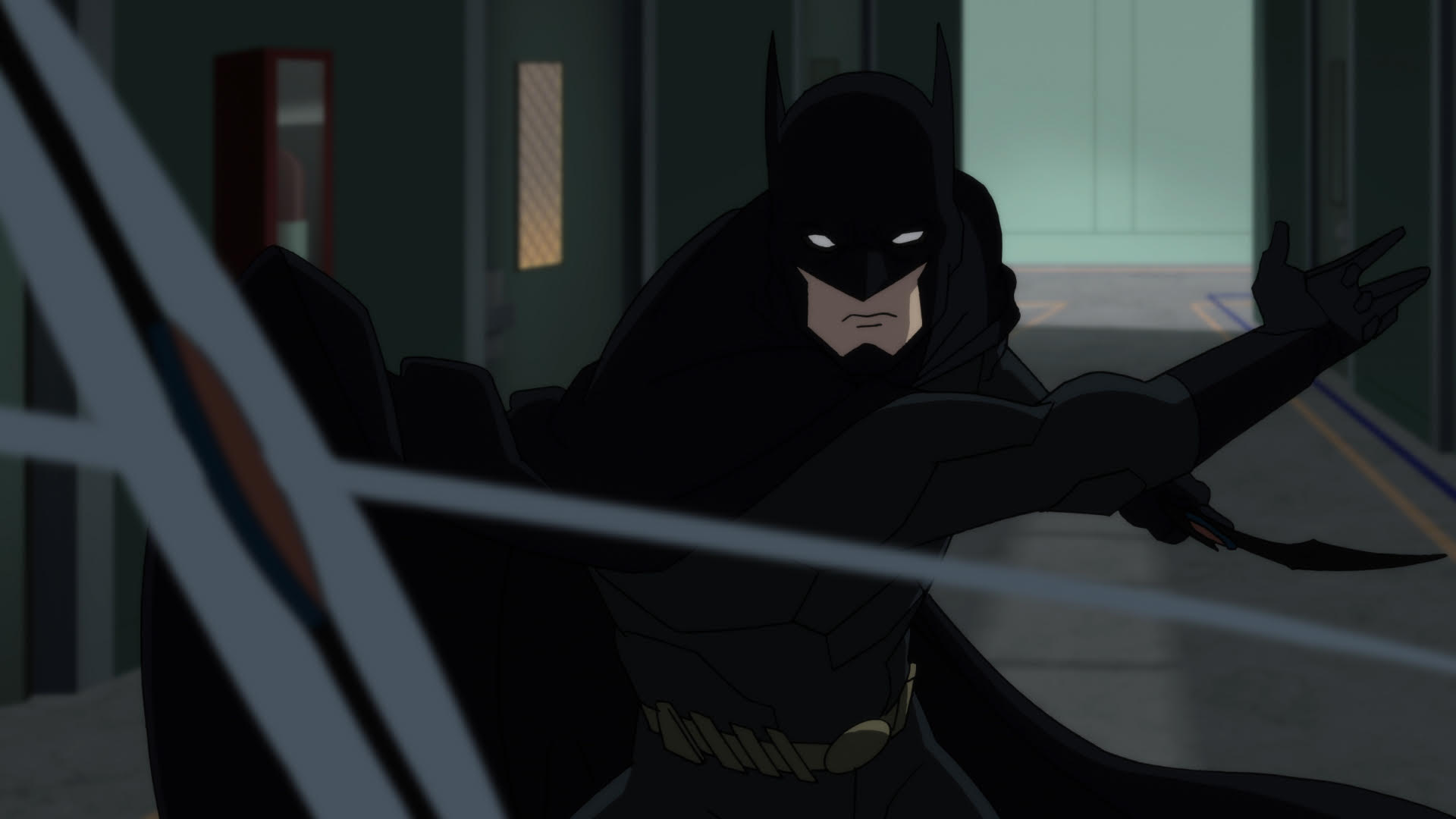 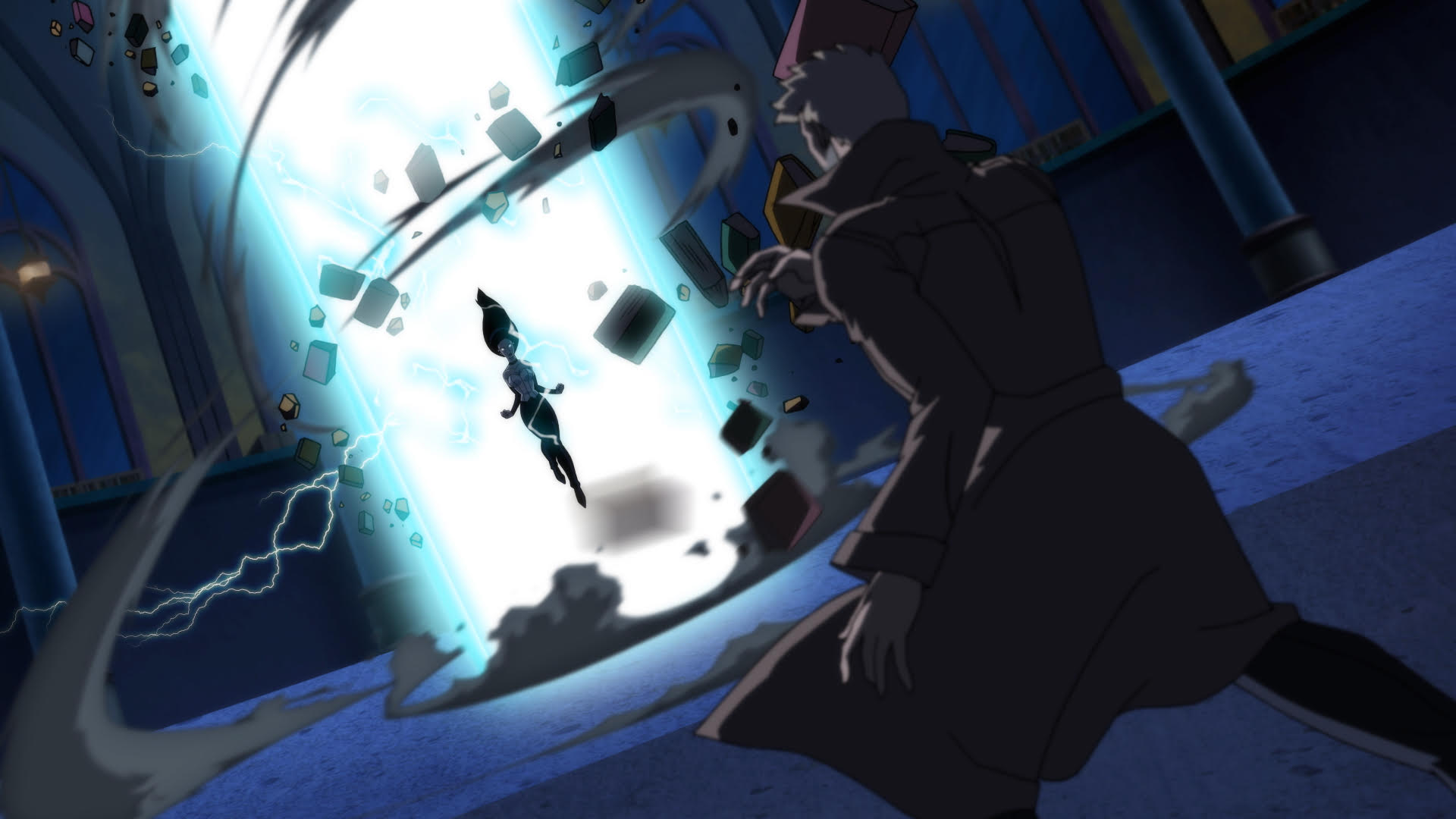 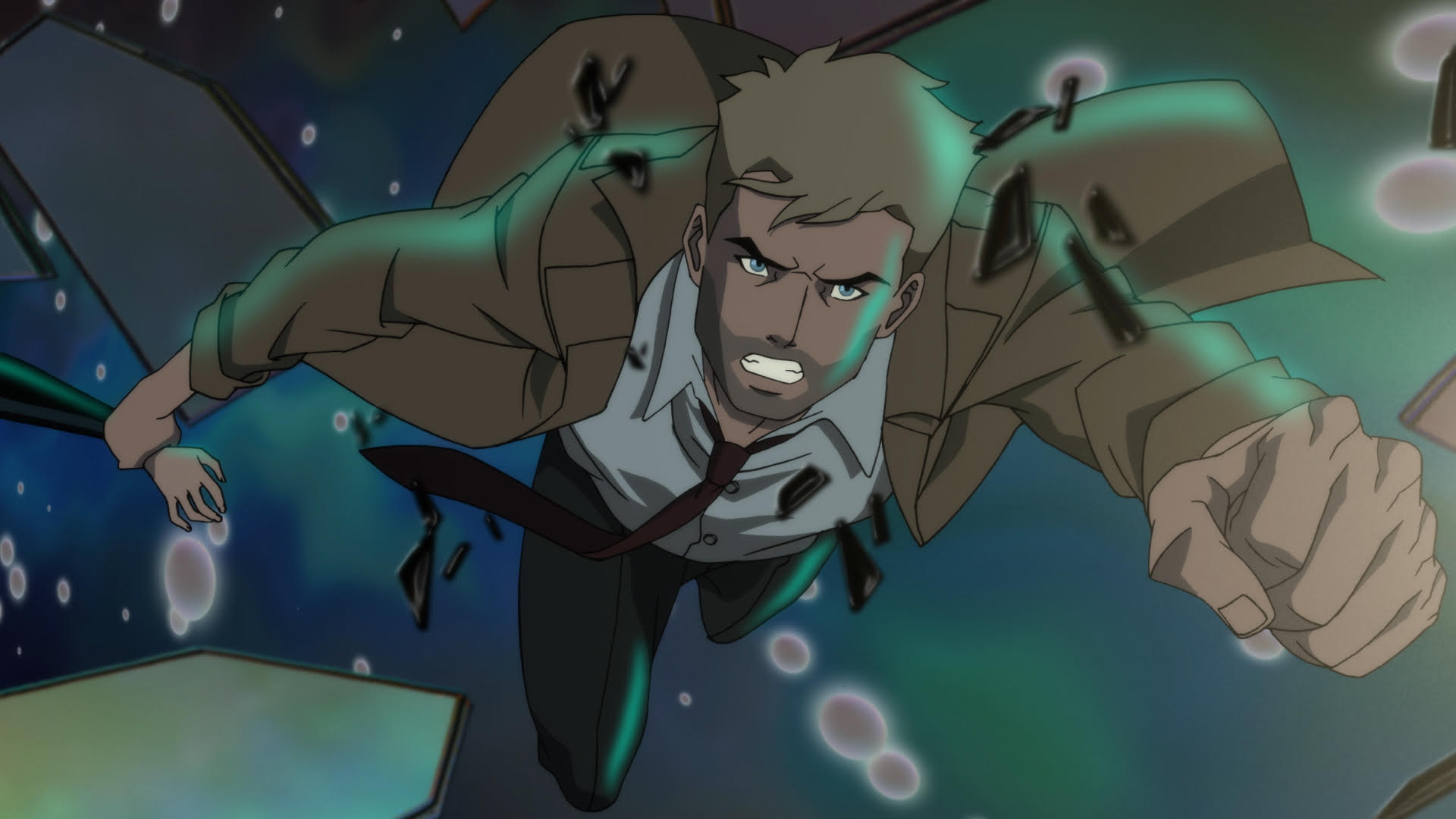 DC All Access: ‘The LEGO Batman Movie’ With Guest Host Will Arnett!