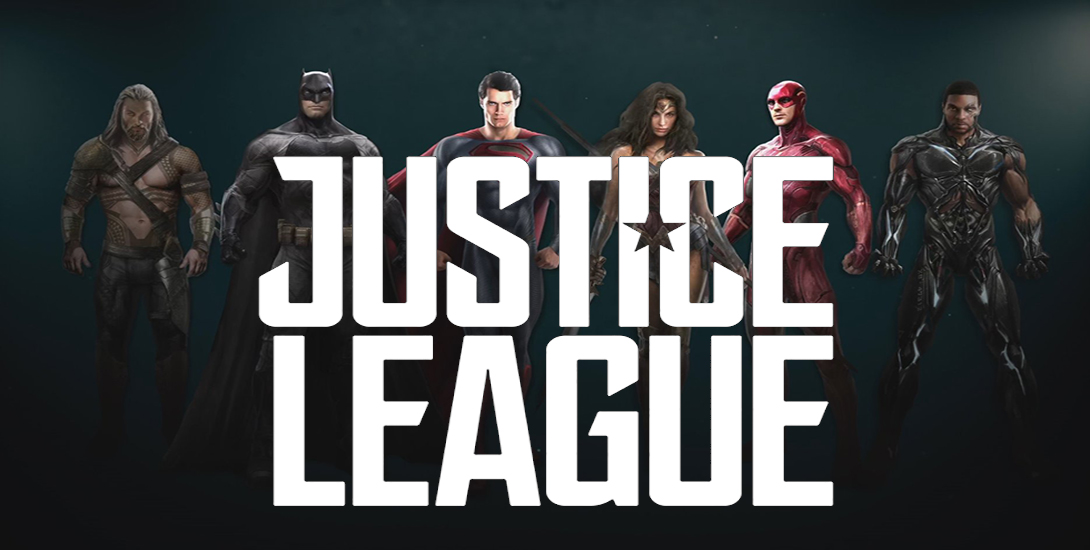 If you’ve managed to make it alive this far, you should applaud yourself because Justice League is out this year! This is the first time that the Justice League has ever assembled in a live-action feature film. The first photo of the team (along with a fantastic trailer) released back in Comic-Con and it was glorious.

A few weeks ago, seemingly as a Christmas gift, we got a photo of Wonder Woman, Batfleck, and the Flash looking up at… something.

And if that wasn’t enough for you, USA Today released a brand-new photo of the team. 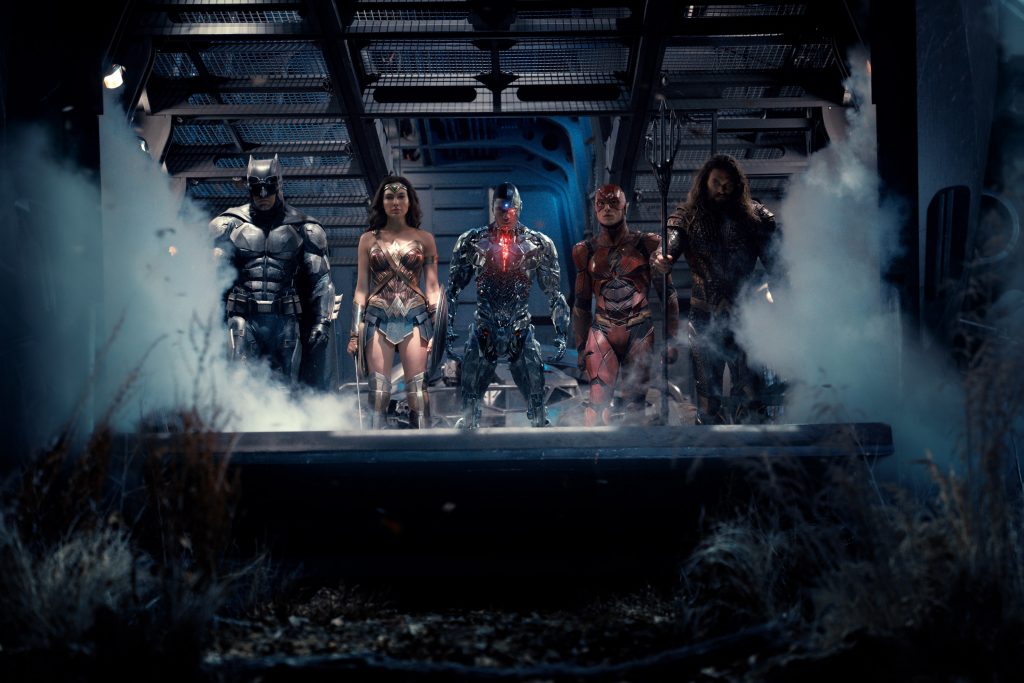 It’s interesting to note the self-assured expressions on Cyborg’s, Batfleck’s, and Aquaman’s faces, while Flash looks on in trepidation. Most notably, Superman is absent. This is either prior to his resurrection or he just flew beforehand and decided to meet them there.

It’s a great shot and Batfleck’s armor looks incredible. With the slow stream of photos coming out, I’m going to say that a new trailer is not far away.