Unsurprisingly, at the Television Critics Association press tour, The CW announced that the entire lineup of TV series in Greg Berlanti’s Arrowverse, consisting of Supergirl, The Flash, Arrow, and Legends of Tomorrow, have been renewed until 2018. The inclusion of a Constantine animated series was the surprise.

The live-action Constantine series aired on NBC and fans adored it. Unfortunately, it couldn’t live up to the NBC’s standard for ratings. Therefore, NBC canceled the series after one season. Since then, fans have been very vocal about reviving the series to… everyone.

Possibly following a successful appearance on Arrow and fans’ pleas, The CW has cautiously decided to revive the character in an animated web series. It will stream on the CW Seed in 2018. The series will consist of five or six episodes at 10 minutes in length. And of course, Matt Ryan will be reprising his role. David S. Goyer, who developed the series for NBC, will return to executive produce. He will do so alongside Greg Berlanti and Sarah Schechter. 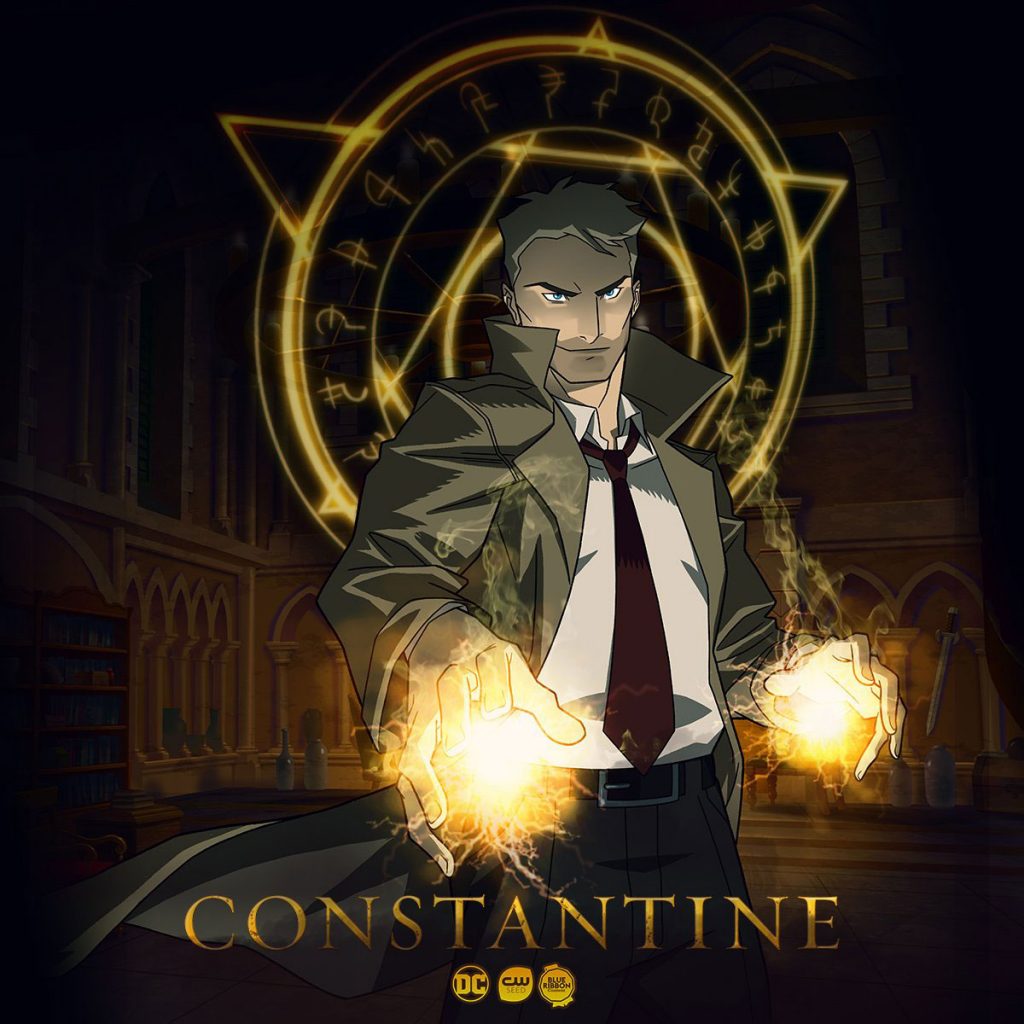 Since the character appeared on an episode of Arrow, I’m sure fans are wondering if he will cross over once more. Unfortunately, CW president Mark Pedowitz announced that they currently had no plans for the character to cross over again.

Considering the series’ popularity and the upcoming Justice League Dark, out on DVD/Blu-Ray on January 24th, CW made a pretty wise choice to, at the very least, tread lightly. Following the release of JLD, it stands to reason that the character will gain more interest. With JLD featuring Batman and a couple Bat-affilliated characters like Zatanna, maybe there’s a chance they may appear in the Constantine animated series? Possibly? Maybe? Here’s to hoping that Batfans get a little something.

Excited for the return of Matt Ryan as Constantine? Let me know.