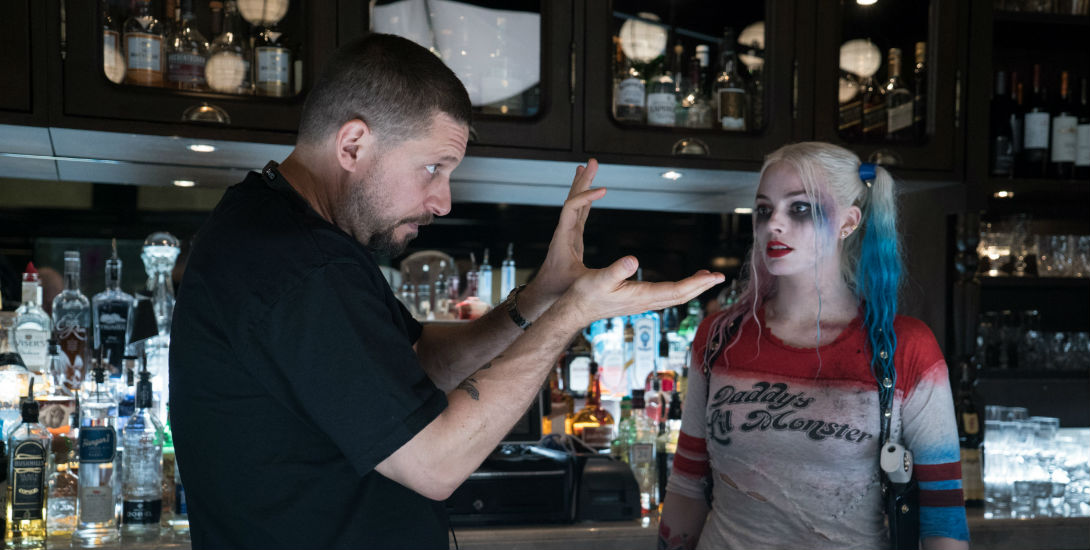 After the announcement that Margot Robbie would be reprising her role as Harley Quinn in her own spin-off movie, it was speculated as to who might direct this outing. Today, we got confirmation from The Hollywood Reporter that the director’s chair has been filled by none other than David Ayer.

After the very mixed reviews of Suicide Squad, one thing that fans can agree on is that Margot Robbie as Harley Quinn was one of the stand-out performances. Even the critics agree, with Robbie recently winning a Critics’ Choice Movie Award for her portrayal.

The spin-off film in question was rumored to feature DC’s female superhero group The Birds of Prey, however this most recent announcement comes with a film title as well, and it should be a familiar one to fans: Gotham City Sirens. 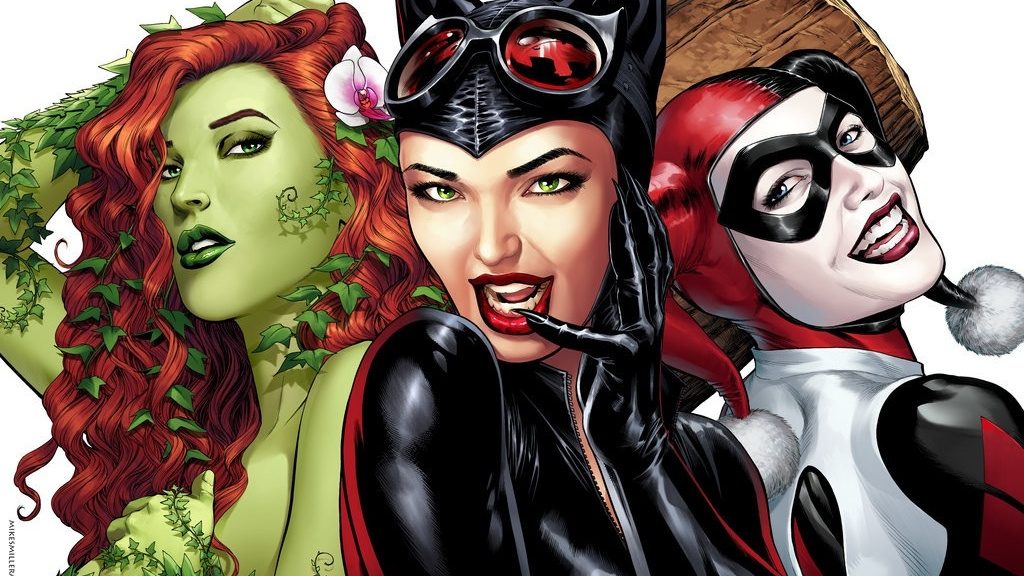 Gotham City Sirens was a 2009 comic book series featuring popular villainesses from Batman’s rogue gallery, including Harley Quinn, Catwoman and Poison Ivy. The series was cancelled when DC relaunched for The New 52, with Harley being placed in the Suicide Squad, Catwoman getting her own series, and Ivy being placed into the Birds of Prey. However, with the announcement of this new movie, fans might get to see the iconic trio reunite once more.

While a release date or supporting cast is fairly non-existent at this point, there is some solid information that we do know. Penning the script is acclaimed female action writer Geneva Robertson-Dwore, who is currently writing the Tomb Raider reboot and Sherlock Holmes 3 for Waner Bros. as well. Robbie is also set to executive produce the feature, which is currently on the production fast-track. The fact that we could be getting an all-female DC villain movie in the next few years is amazing, especially after seeing how well it has worked out in the comics and in animation in the years since Harley’s debut in Batman: The Animated Series. As more information comes to light, this film promises to be a huge step forward for not only the DCEU, but for comic book films as a whole.