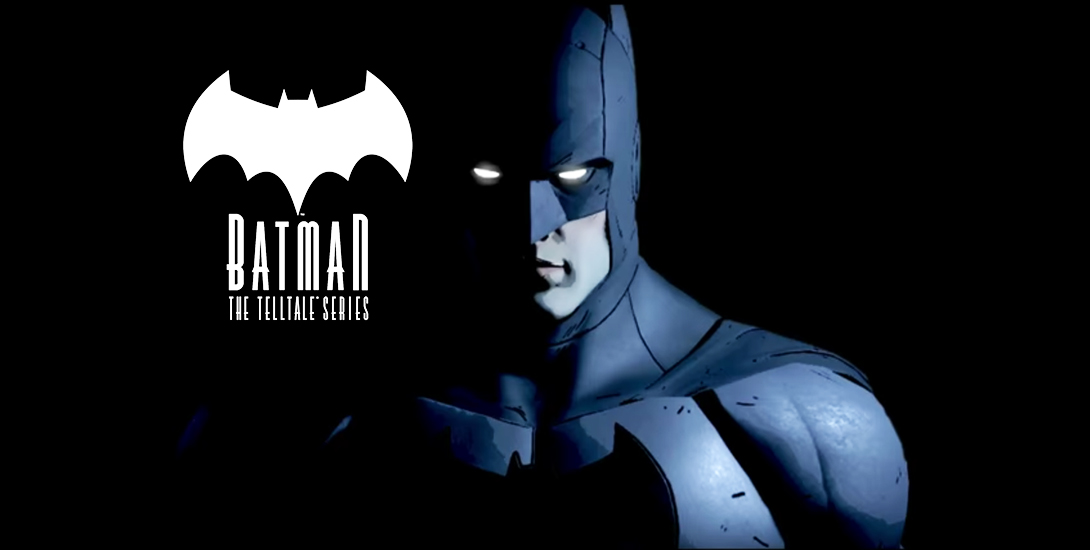 It’s here! Only minutes ago, Telltale Games released a tweet announcing the world premiere for the trailer for Batman-The Telltale Series.

Check out the magnificent trailer below:

The official description for the game is as follows:

Enter the fractured psyche of Bruce Wayne and discover the powerful and far-reaching consequences of your choices as the Dark Knight. In this gritty and violent new story from the award-winning creators of The Walking Dead – A Telltale Games Series, you’ll make discoveries that will shatter Bruce Wayne’s world, and the already fragile stability of a corrupt Gotham City.

Check out some screenshots below: 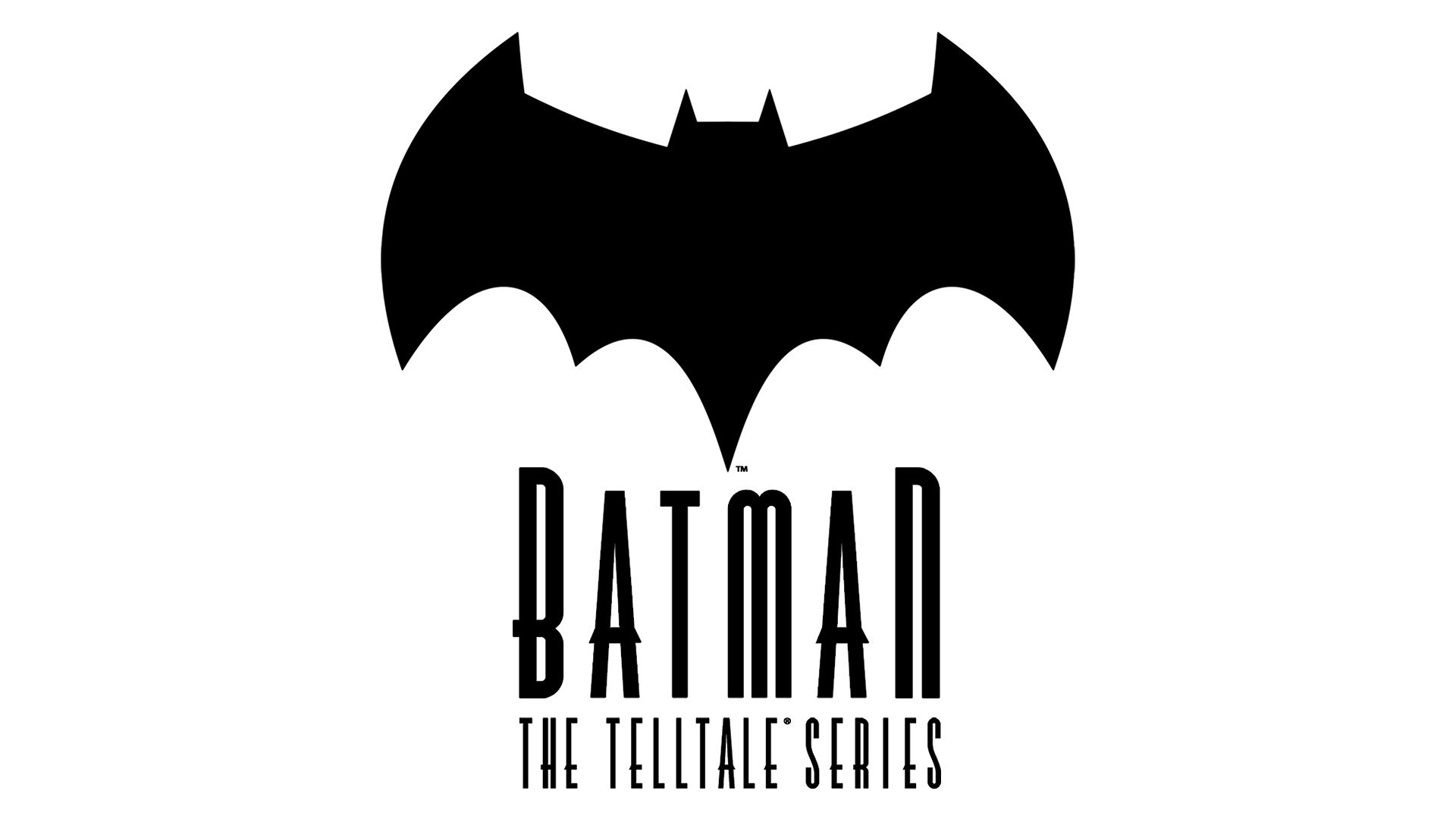 The game, which has been described as an R-rated police procedural, starring the Batman, will release its first episode digitally on August 2nd. The full season pass disc will arrive on September 13th. It can be pre-ordered here. 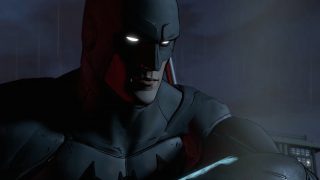 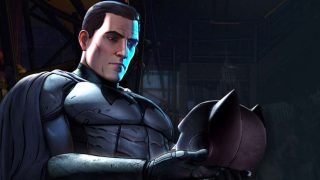