Details on the upcoming Batman: Arkham VR game have arisen.

Batman: Arkham VR has been designed to be played with the Playstation Move Controller in conjunction with the PSVR, but it can also be played with the standard Dualshock 4 instead of the Move.  The gameplay emphasizes and focuses primarily on crime scene analysis and some navigation; furthermore, GameInformer stated that there is a great possibility that the game is a “series of story-driven investigations,” and might exclude the hand-to-hand freeflow combat of previous entries in the Arkham game series.  Batman gadgets will be available for use, and include the Grapnel Gun, Batarangs, and a Forensic Scanner.

Regarding their experience with the Batman: Arkham VR demo, GameInformer said:

The Batman: Arkham VR demo featured two parts. One lets players suit up as Batman, putting on the suit, equipping the grapnel gun, and throwing batarangs. The other is the meat of the experience.

You won’t be fistfighting thugs and supervillains. Instead, it seems that the entire game is a series of story-driven investigations.

In the chapter on display, Nightwing is dead, his body brutalized. Batman must use his ally’s suit recorder to reconstruct the scene and figure out what happened.

This plays out similarly to the investigations in the other Arkham games. You can rewind and fast forward the action, scan for key moments, and warp to specific points around the scene (similar to how many Vive games handle locomotion). 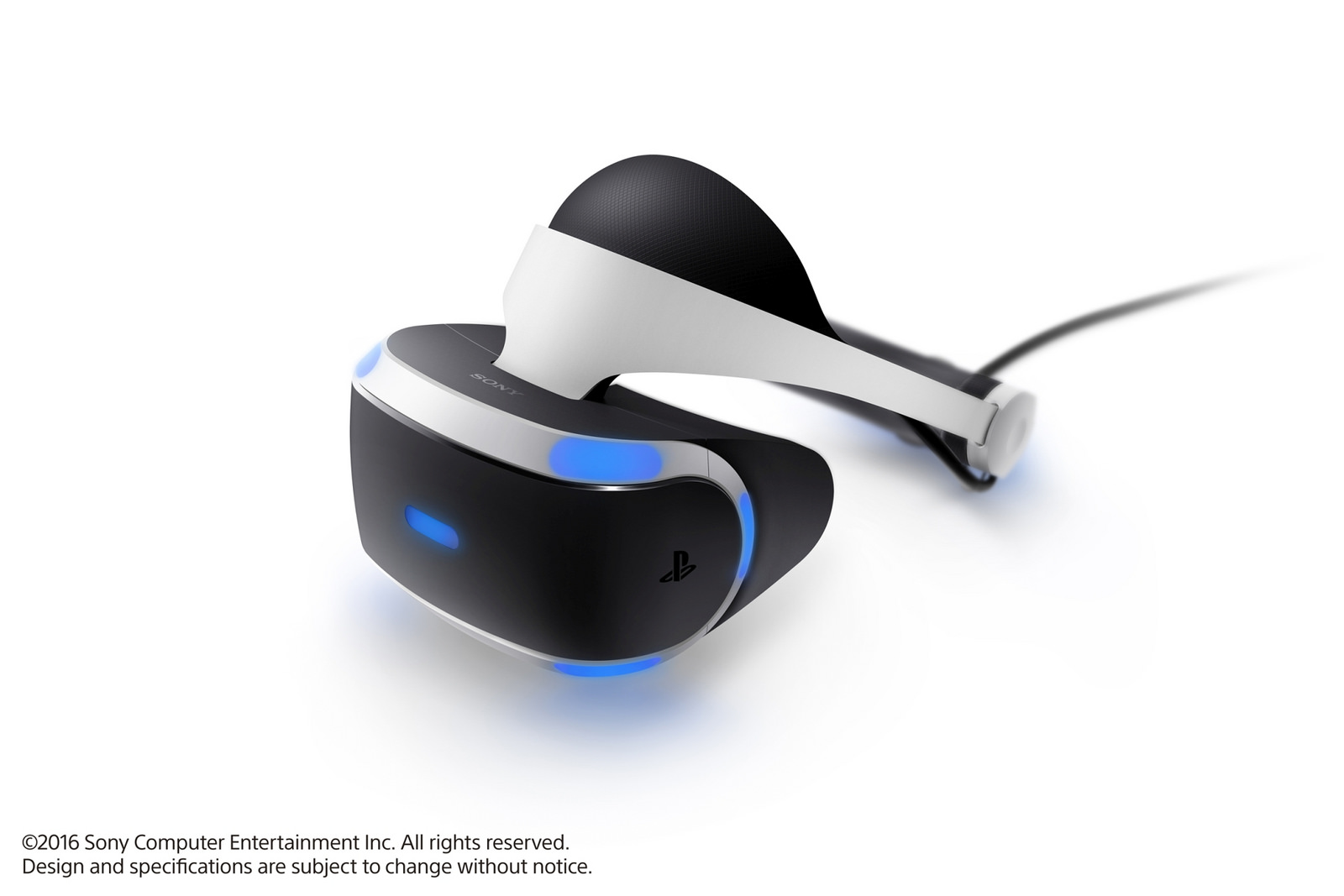 Batman: Arkham VR will be exclusive to Playstation, so Xbox One and PC users will be out of luck regarding the latest Arkham game release.  Despite the fact that the game is merely 60 Minutes in duration, Sefton Hill assures players that Arkham VR is an experience that has much to offer in terms of both replayability and a truly immersive type of Be-the-Batman experience.

Kevin Conroy and Mark Hamil reprise their roles in Batman: Arkham VR as Batman and the Joker, respectively.

Prepare your minds and wallets in order to adorn your heads with Batman’s cowl via Batman: Arkham VR this Fall.

You can watch the Batman: Arkham VR reveal trailer here.