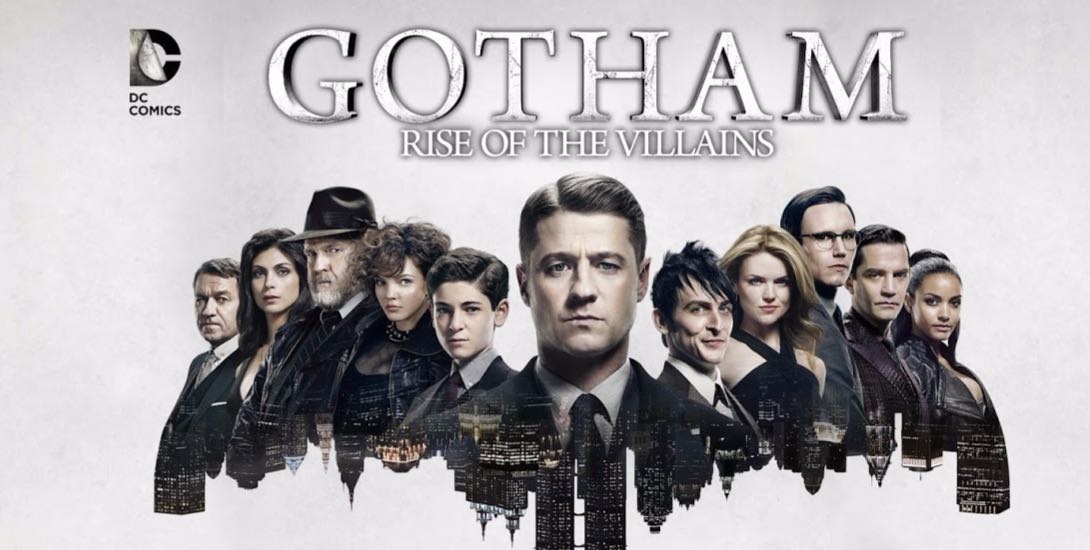 The second season of Gotham has drawn to a close. There have been many ups and downs, as I think I’ve made clear in my reviews. Many fans were excited when it looked like the show was taking great strides to fix the previous season’s mistakes. Right from the beginning of season two, they started adding villain after villain, even putting many of them in iconic costumes. This was, no doubt, done in an attempt to keep up with shows like The Flash, which is a full-fledged unashamed comic book TV show from week to week.

That’s a recurring issue that showed many times throughout Gotham’s second season. Instead of being a show with a confident vision, it’s changed what it is many times to keep up with the surplus of other comic book TV series, of which we have tons at the moment. I get the pressure there. But the main focus should be on making sure that the direction of the story and the characters are the absolute best that they can be. That’s the only thing that makes or breaks a good show.

The costumes/lack of costumes and changes in origin wouldn’t matter if we were given reasons to care about every single one of these characters from week to week. Instead, we have a show that started out as a police procedural, then turned into a super villain show, continually adding characters it doesn’t know what to do with. So yes, the second season of Gotham, when you look at it, is kind of a mess.

Sometimes it’s a very good show. Sometimes there are episodes that make you cringe. And that’s what comes to mind immediately when looking at the complete season: the inconsistency. It’s a good show sometimes, it’s a serious show sometimes, it’s a campy show times. And it will often change tones from scene to scene, which can get jarring. Even on a larger scale, season two feels like two entirely separate seasons. When it came back from a midseason break, it had an entirely different plot and even a new subtitle.

This is a strong cast. And if you have this cast doing a Batman show, even if it’s a Batman prelude, the last thing you should do is waste all of that amazing talent on a half-cocked self-parody. David Mazouz has at least as much pathos as Christian Bale had and he’s a frigging teen. Ben McKenzie could be the perfect young Gordon under the right direction. Camren Bicondova is Selina Kyle. Don’t waste a cast like this when you could use them to create a series that fans could really be proud of.

Gotham can be a good show, but there’s a great show here if they were just willing to look for it.