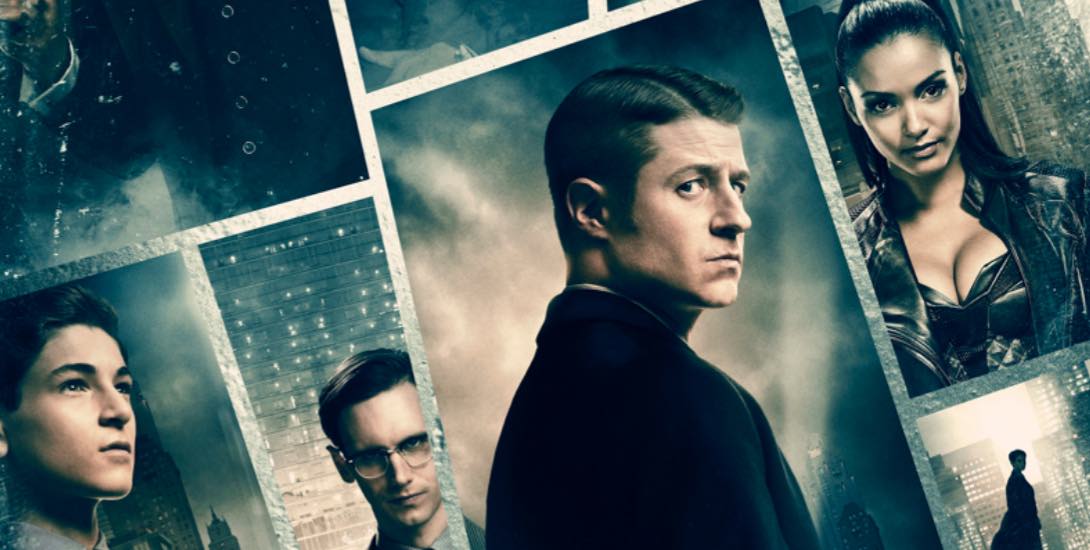 For the latest example of Gotham’s inability to draw anything out, the much hyped villain of the back half of the season is dead. The show spent several episodes building up to Theo Galavan’s return as Azrael only to use him in two episodes after that. And by this point, that doesn’t surprise me at all.

That does not, however, mean that this is a bad episode. It gets off to a sloppy start, but there are a lot of great action beats, particularly toward the end. It’s also nice to see Selina have something to do on her own and her awkward interactions with Nigma—who she has barely ever met—are surprisingly fun.

The most surprising thing about “Unleashed,” though, especially given the overall serious plot, is that there are moments that are genuinely hilarious. From what I can tell, they’re all intentional, too. Nigma’s repeated attempts at escape are a particular highlight, as is Galavan/Azrael’s actual death. Everything about that is funny, from the absurdity of it to the unexpectedness to the over-the-top Miami Vice sounding music that plays Penguin and Butch in and out.

Penguin is also great to watch here and that makes me happy. While he was the guy to tune into season one for, he got a little stale at times in the second season, particularly in this later half. But in “Unleashed” Penguin is as energetic and entertaining as he ever has been. Robin Lord Taylor has always played the part well, but I think this episode was a great example of how the character should be used. He appears just enough.

Selina’s tour through Arkham also gives us our first glance at Killer Croc, presumably, although I’m reasonably sure this is only meant to be a cameo. It’s probably only in there so that they can say they debuted Croc in live action ahead of Suicide Squad. It’s cool to see, but I doubt we’ll be seeing much more of the character in any larger capacity.

Overall, it’s not a bad episode but doesn’t feel like a huge standout for the season, even though a lot of major stuff happens in it. Still, it’s a step in the right direction and has me interested in whatever’s coming next now that we’ve got such a huge villain out of the way in a manner that ensures he won’t be coming back.