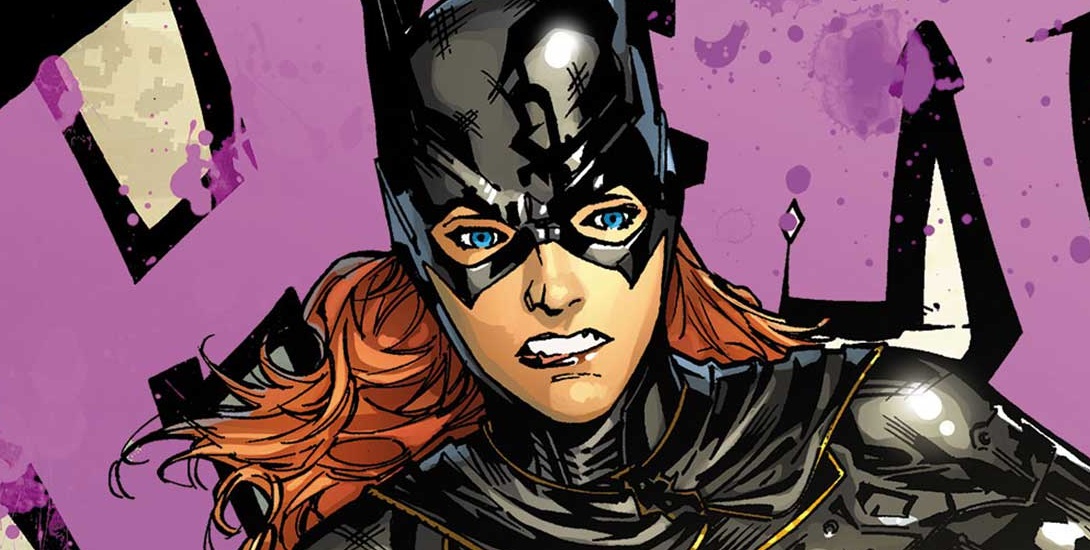 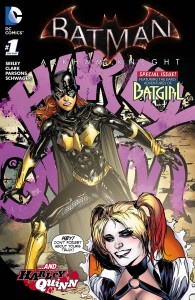 When you visit your local comic shop this week, do not pass by this gem of a one-shot. It contains two stories and has the same darkness and intensity that you would expect from an Arkham video game or comic, yet is lightened up a bit due to the involvement of Batgirl and Harley Quinn. Yes, it’s an interesting contradiction.

The first tale to be read is that of “Batgirl Begins,” which actually details Batgirl’s origin in the “Arkhamverse”! And a Batgirl origin wouldn’t be complete without Killer Moth, right? Older Batfans know what I’m talking about. Chock full of Easter Eggs and her first outing in a crude costume, this is one that you won’t want to miss.

“Caged Animals” is up next and occupies the wealth of the issue. It starts out with Batgirl getting herself in deep with Killer Croc and then exchanging the usual banter with Batman about why and why not she should be in the field.

What will really get readers’ attention concerning this one is that they will see Harleen Quinzel’s transition to Harley Quinn. Oddly enough, she’s in the suit from Assault on Arkham, which doesn’t quite line up with the timeline established by the games and the animated movie, but I decided to roll with it. Batgirl shows up to clean up Harley’s mess as you probably guessed from the title of this book. This story does two things very well: 1) illustrating how Batgirl is her own hero, not a copycat and 2) encapsulating the Joker/Harley dynamic in just a few brief scenes.

Like most tales told in the “Arkhamverse,” you know the major beats that will be hit, but it’s still great to see them presented in exciting new ways. This one-shot is very easy to jump into and does some great fan service by filling in some story gaps the games have yet to explore.