When last Gotham viewers saw, Fish Mooney was falling to her apparent demise – pushed into the Gotham City River by Penguin.

However, soon after Gotham returns to FOX on Feb. 29, the femme fatale is scheduled to reappear. Jada Pinkett Smith is reportedly set to reprise her role as the Gotham City gangster in multiple episodes during the second half of Gotham, Season Two.

Maybe Fish is part of an experiment that revives her? Indian Hill? Hugo Strange? Or perhaps, true to her name, she’s just a really good swimmer…

Regardless, there’s little debate Smith’s Fish Mooney was one of the stronger characters on Gotham Season One. Smart, sexy, and ruthless, Fish more than held her own amidst Gotham’s shadowy underbelly. I, for one, am interested to see how she survived the fall and what her return means for the development of the characters and plot of Gotham, Season Two. 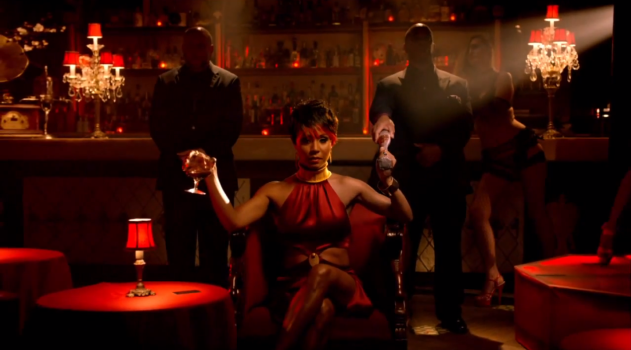 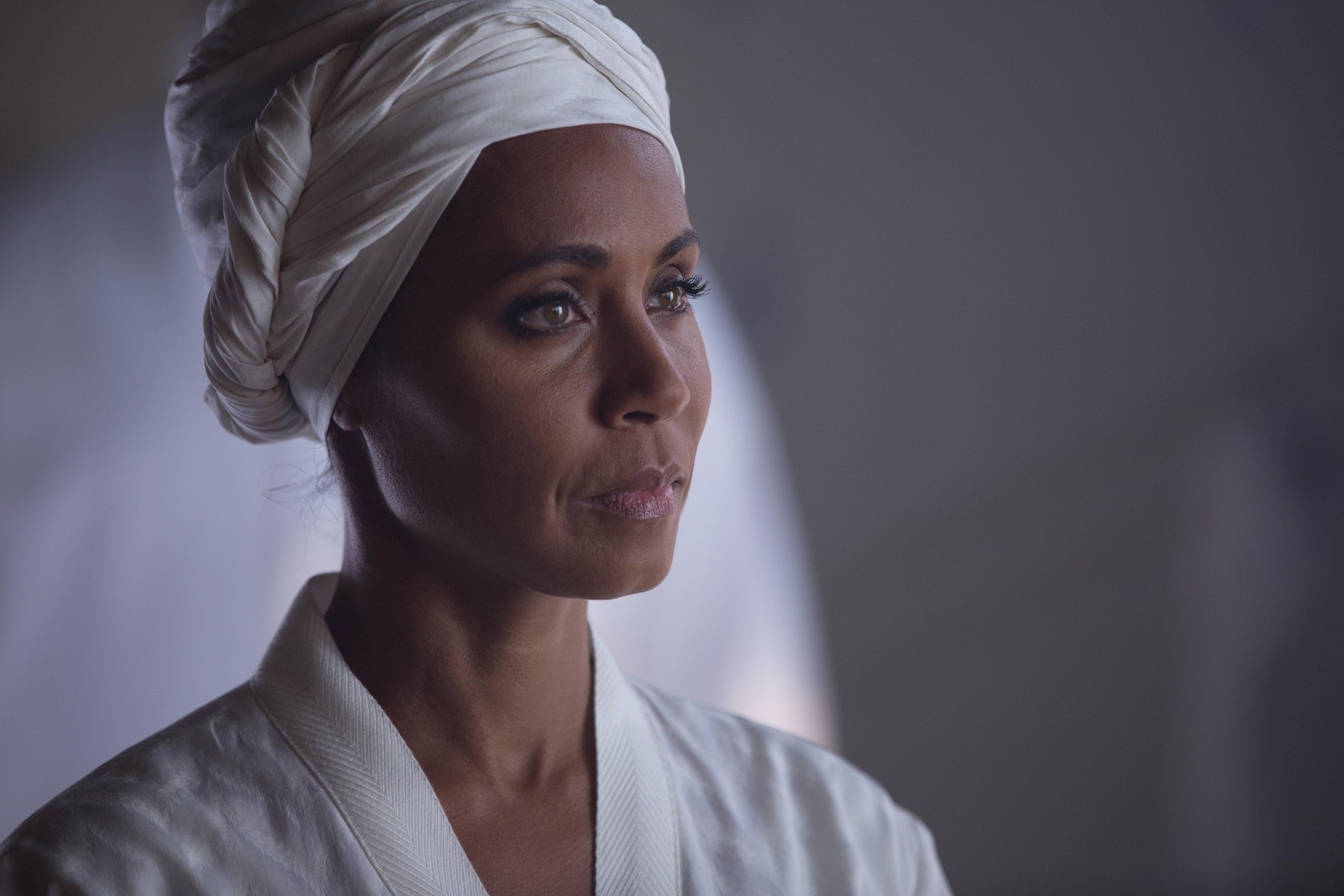 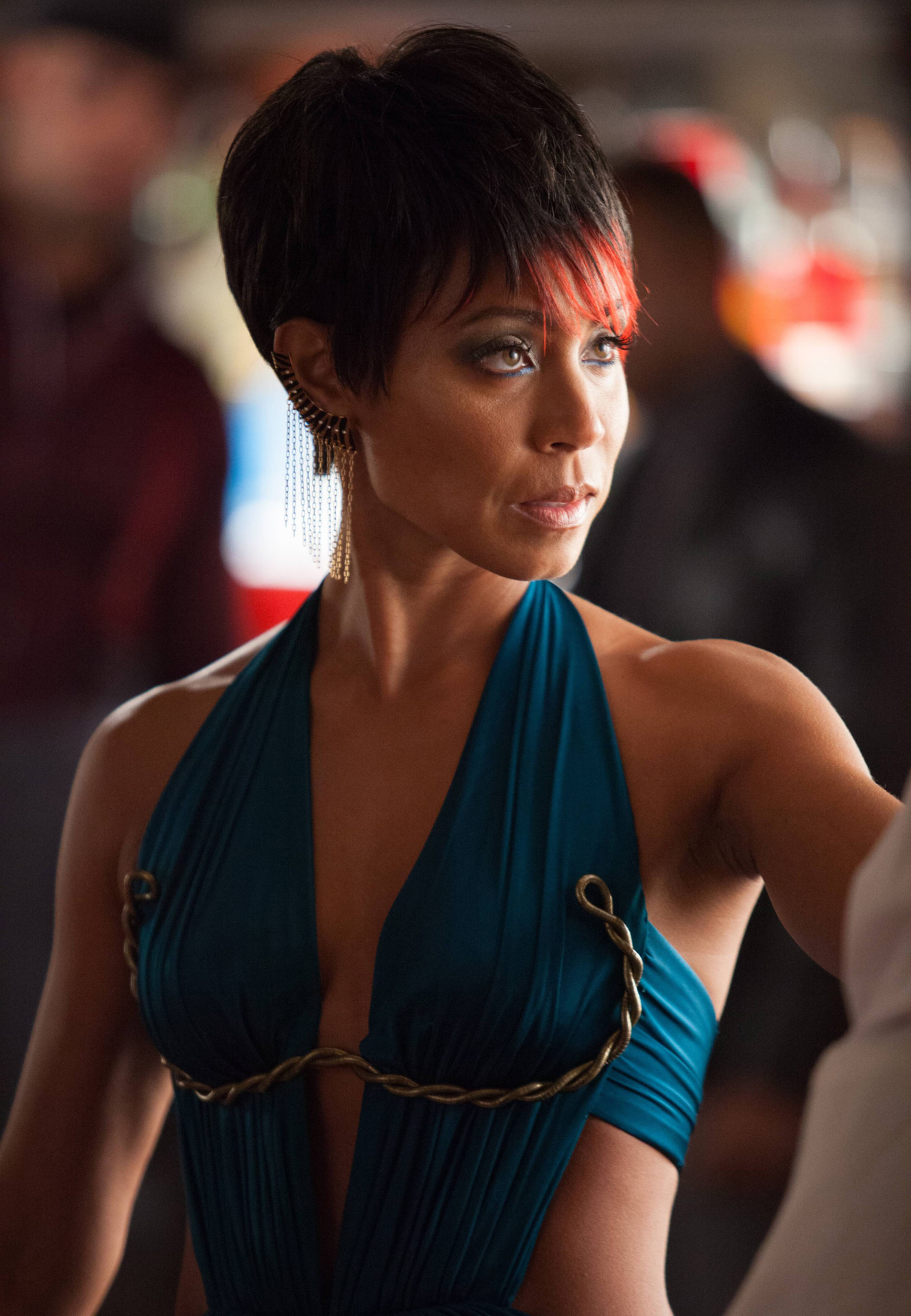 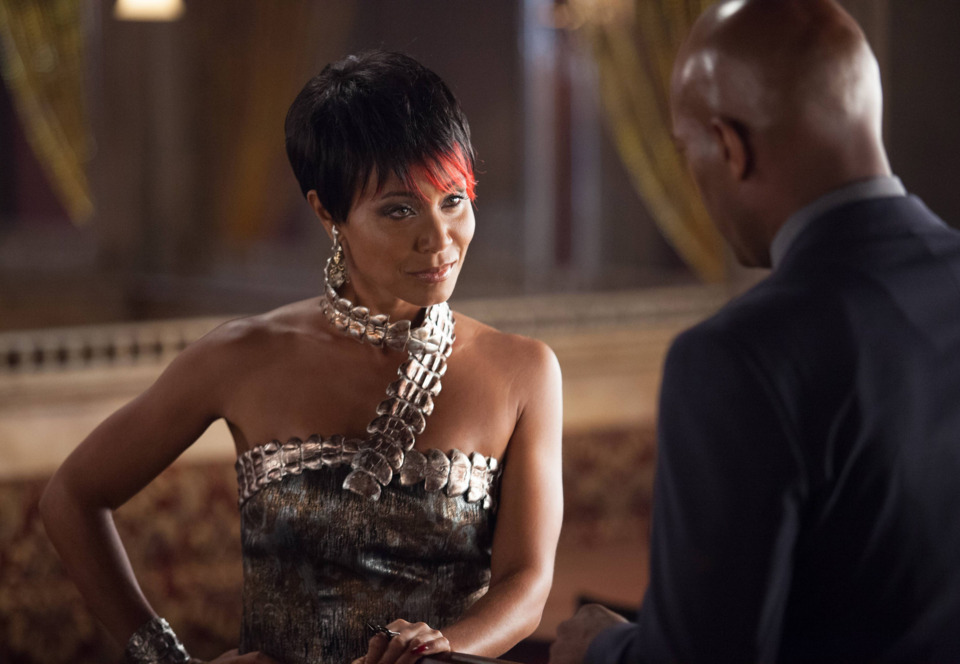 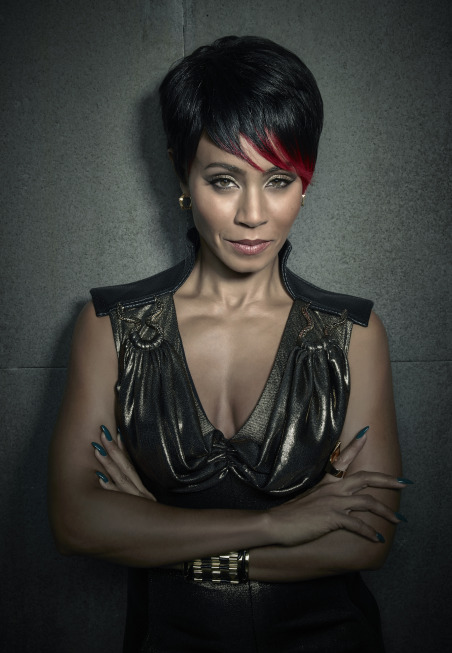 Be sure to catch Gotham‘s return on February 29 and let us know what you think of Fish Mooney’s return!

A Podcast For All Seasons: S3E2 – DC’s Legends of Tomorrow Review