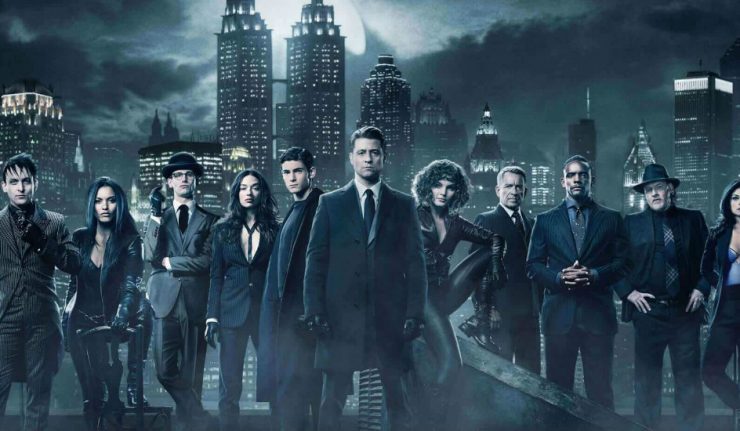 This has been a bittersweet week for comic book fans. While Marvel supporters had Avengers: Endgame, DC fans had the final episode of Gotham.

Gotham was a weird little show that set out to tell its own stories, unencumbered by canon, which both benefitted and hurt the show in different ways. However, after 5 years and 100 episodes, the series finale gave fans a look at the actors in their final comic book forms, something that we’ve anticipated since 2014.

Check out our review of the series finale here.

Rooting for the villain

With home media release for the series just three months away, it’ll be a bit before fans can own the final season. However, way ahead of the summer release, Comicbook.com got an exclusive look at one of the extras that will be featured on the DVD/Blu-ray. It’s a short 47-second clip from a feature entitled Gotham: A Modern Mythology, with Ben McKenzie and Executive Producer John Stephens, exploring the rogues gallery.

Head over to Comicbook.com here to watch the clip.

If the set is going to have more extras like this, I may need to make sure I set aside from some pennies for it.