These are dark days. Bane and Nyssa Al Ghul have Gotham City under their control and the situation seems bleak. Can the waning forces of the GCPD take on Bane’s army, even with the help of Penguin, Riddler, Barbara, Bruce and Selina? The war for reunification ends here, and Gotham City will never be the same again. 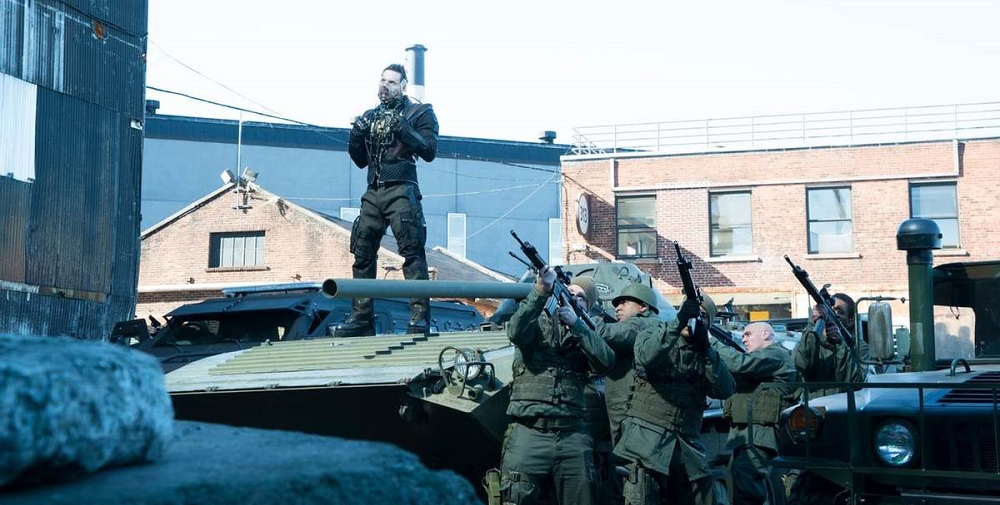 This episode ties up everything that started in “Year Zero.” The montage at the beginning of the first episode of this final season now makes perfect sense. Enemies become allies, old friends are now bitter rivals and the show comes full circle.

I’m so glad that Fox decided to let Gotham go out after 100 episodes, otherwise this chapter would have been it. “They Did What?” contains some truly magical moments, incredible fight scenes and a totally “Batman” solution to the problem that is Bane. There are nods to Batman: Year One and Batman Begins, moments of heroism and humanity and seeds sown to ensure the future of all of the characters we’ve come to know and love, over the last six years and five seasons. 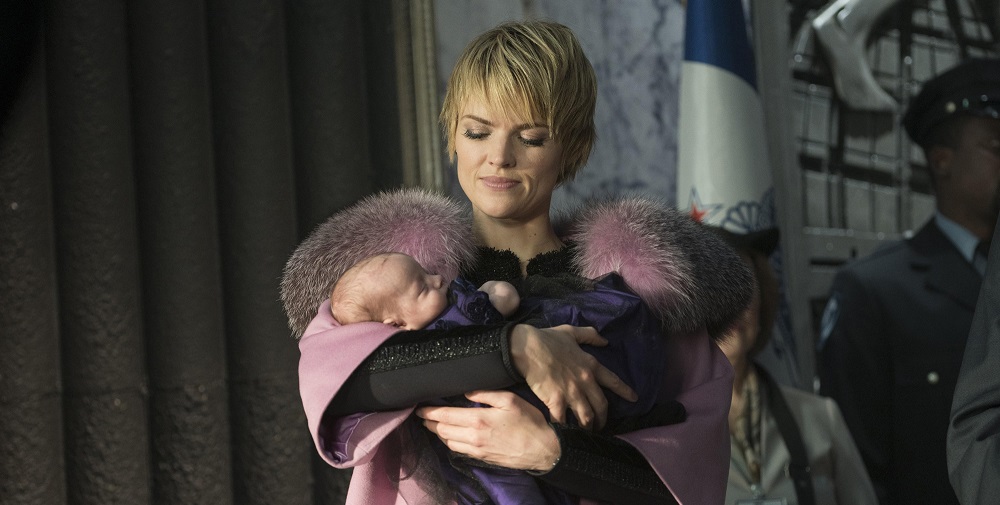 Another highlight is the proper introduction of Barbara and James’ daughter. Anyone wondering how Gordon would allow his child to be named Barbara gets a solid answer this week. Discovering her FULL name however, was a joy, a surprise and totally fitting. Nice work, Mr. Chun.

A scene that really stood out has to be the denouement between Edward and Oswald. We may have seen the beginnings of Riddler and Penguin over the last few years, but I honestly feel that those aspects of Nygma and Cobblepot were truly born in this episode. I cannot wait to see our boys all grown up in next week’s finale, aptly titled “The Beginning.”

Speaking of which, check out these amazing trailers!

Exciting times lie ahead. The Joker, The Riddler, Penguin and a Selina Kyle who’s all grown up. Oh… and a certain Dark Knight that some of us write news about too!

Monocles, question marks, cat claws and Batarangs. I hate to see Gotham end, but also cannot wait to see how the incredible talents that have made this show so great will bow out.

Some of the dialogue in this episode was a little clunky, but the pacing, characterization and performances were all first rate. The action was tightly paced and there were enough surprises to keep even this old cynic happy. Apart from one episode this season has been arguably the best in the series’ entire run. Next weeks’ finale needs to be pretty spectacular to meet expectations.