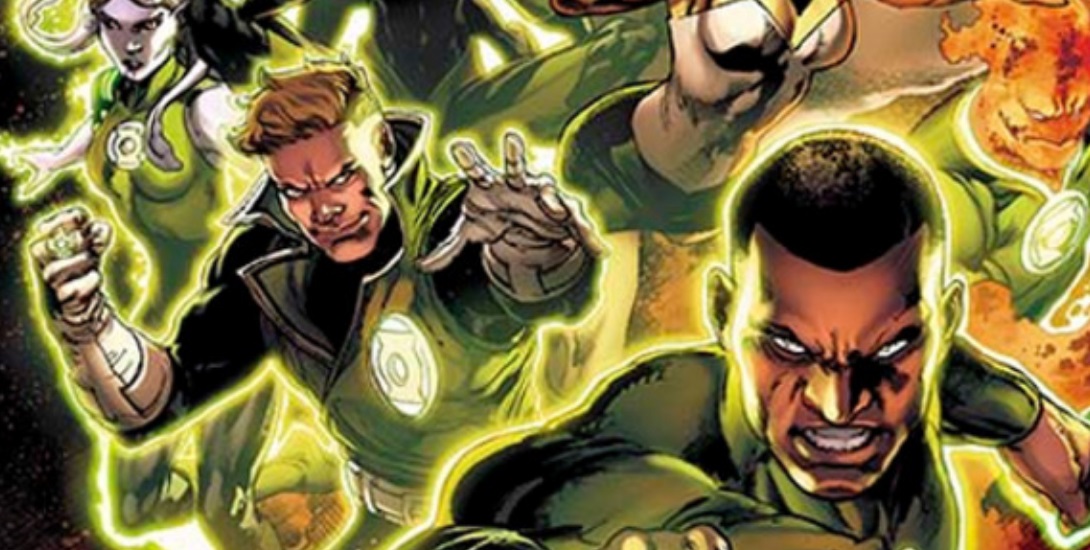 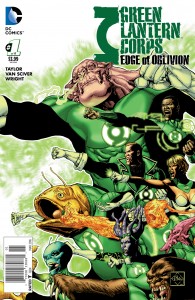 Yet another new mini-series launches this January for DC as our favorite emerald ringslingers star in a book that picks up where Green Lantern: The Lost Army left off. You probably deduced from the cover art that many classic Corps members are included, many of which I feel are important when constructing a story such as this: John Stewart, Guy Gardner, Kilowog, Arisia, B’dg, Mogo, and even Simon Baz, a newer addition to the mythos. By the way, has anyone else ever wondered why nobody’s eardrums explode when Mogo talks?

The guiding hand of the series belongs to scribe Tom Taylor, who brings the same levels of care and intensity that were given to the Injustice: Gods Among Us prequel comics. Joining him is Ethan Van Sciver, who is certainly no stranger to drawing Green Lanterns, and delivers as usual. Seriously, when does Van Sciver not produce stunning images?

As the Corps continues to find itself stranded in the universe that proceeded the current one – while also looking for lost compatriots – they come across some new characters that look like a cross between Zod and Faora and the Sinestro Corps. The two seem to be kind, but I’m not entirely sure they can be trusted. We have five more issues to see whether or not I’m right.

While this is the first issue of a mini-series, some readers may feel lost if they have not read Green Lantern: The Lost Army. It’s not too difficult to find your footing, although some details may go over the heads of those not caught up. On the plus side, this probably is better than the flagship Green Lantern book for the moment.