Review: The Legend of Wonder Woman #1 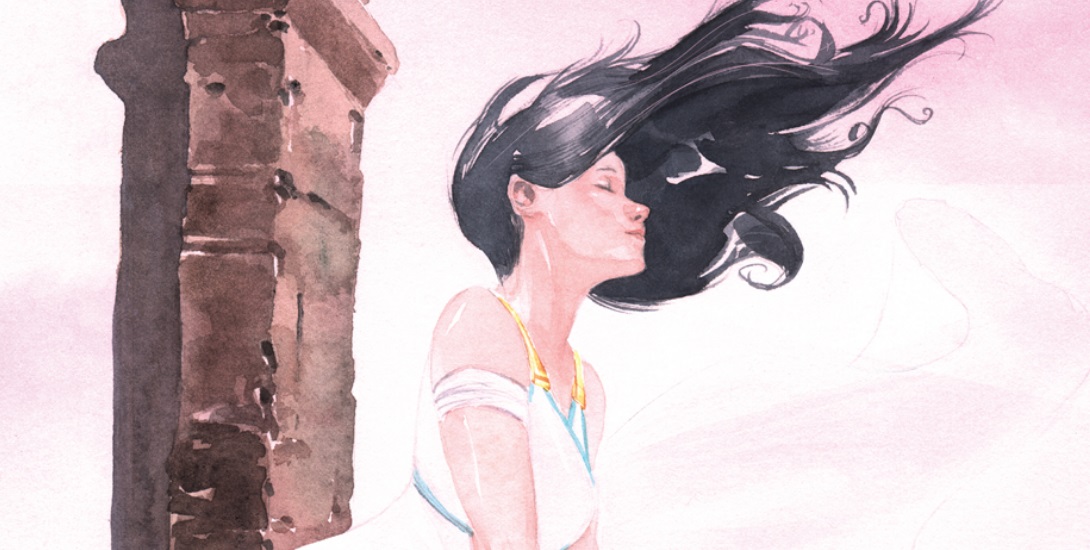 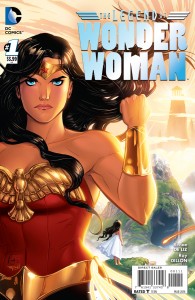 In recent years, retellings of superheroes’ origins have been plentiful, especially when outside of main continuity. We have been treated to the fantastic Earth One line of books and projects such as the currently ongoing mini-series, Superman: American Alien. The Legend of Wonder Woman is another such story that proves nobody will mind if an origin is retold when handled properly.

As the title implies, it really does read like a legend. The history of the Amazons leading up to Diana’s classic sculpted from clay origin is presented in an accessible way that any reader can easily follow. Greek mythological concepts are excellently utilized in what feels very much like a coming of age story.

Being someone that is of the school of thought that Bruce Wayne became Batman the moment his parents were shot in the alley, I feel something quite similar here in the sense that the little girl in this opening issue already is Wonder Woman, at least from mental and emotional standpoints. Her compassion, love, and desire to defend her people are already present within her – she just needs the guidance and tutelage.

This book really feels like a passion project through and through. You have probably already gotten the idea that it’s extremely well written, but I must also commend Renae De Liz and Ray Dillon for their crisp, flawless artwork. Their storytelling is so incredible on the visual side of things that you could probably remove the dialogue and still get a general idea of what’s going on. The layouts are creative and every page features lush environments that will enchant countless fantasy lovers.

I advise all Wonder Woman and DC fans to pick this up because this has the potential to be one of the best stories chronicling the Amazon Princess of all time. With Batman v Superman: Dawn of Justice’s release around the corner and a solo Wonder Woman movie being released next year, DC would be well advised to circulate this book as much as possible.