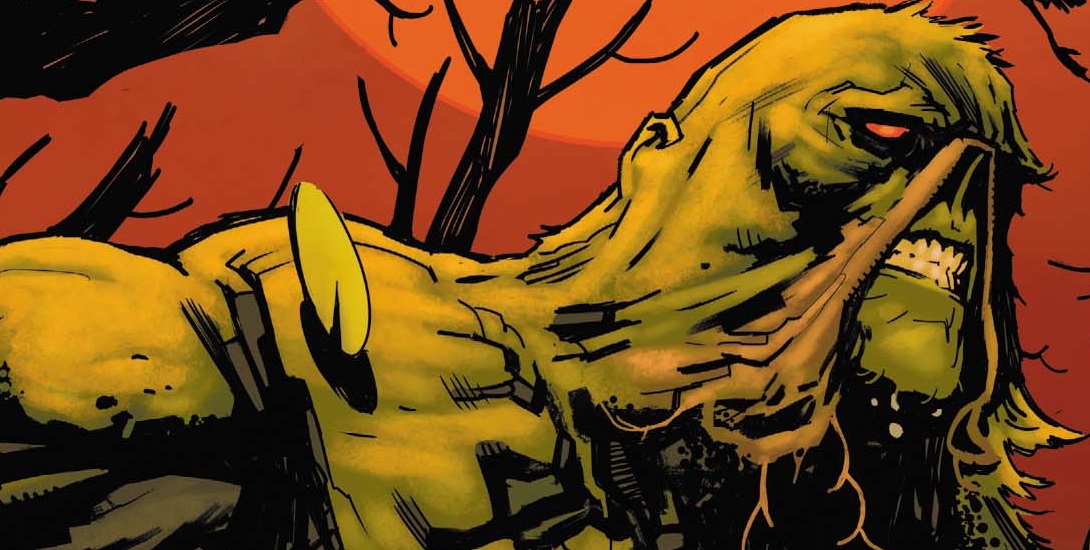 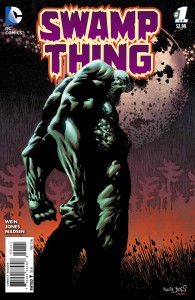 There’s no question that Swamp Thing has to be one of DC’s most beloved atypical characters. Although he achieved his pop culture zenith in the late 1980s – early ’90s, he still has a place in the heart of many comic book aficionados. The character has enjoyed legendary runs penned by the likes of Alan Moore and Nancy A. Collins, with more recent acclaimed works by Scott Snyder and Charles Soule.

But now, Papa has returned home.

That’s right, Swamp Thing’s co-creator, Len Wein, has returned to writing for everyone’s favorite man-plant in this six issue mini-series. His descriptive narrative is complemented by the artwork of Kelley Jones, who happens to be a perfect fit for a book such as this, which looks, feels, and reads like a classic Swamp Thing tale should. Not only that, it also evokes the feel of vintage horror comics.

Although the book honors concepts introduced by The New 52, it is extremely friendly toward new readers. One new concept that is referenced is that of The Parliament, who seem none too pleased that the Avatar of the Green has been ignoring them lately. The news is delivered by the Phantom Stranger, who makes a nice little cameo. If he doesn’t pop up again in this series, this appearance may seem a little meaningless.

A new threat is introduced in the form of Lazlo Wormwood, a super strong zombie. It seems there’s more to him than meets the eye and I can only assume he’s the big bad going forward unless, of course, he’s paving the way for something even worse. A battle ensues between Swamp Thing and Wormwood that leads to a rather unexpected cliffhanger that will likely guarantee fans will come back next month.

While this debut issue was quite pleasing, it’s missing a certain something that I can’t quite put my finger on. Perhaps it will read better once the series can be read as a complete work. Regardless of that, that doesn’t mean you should wait for the trade paperback.