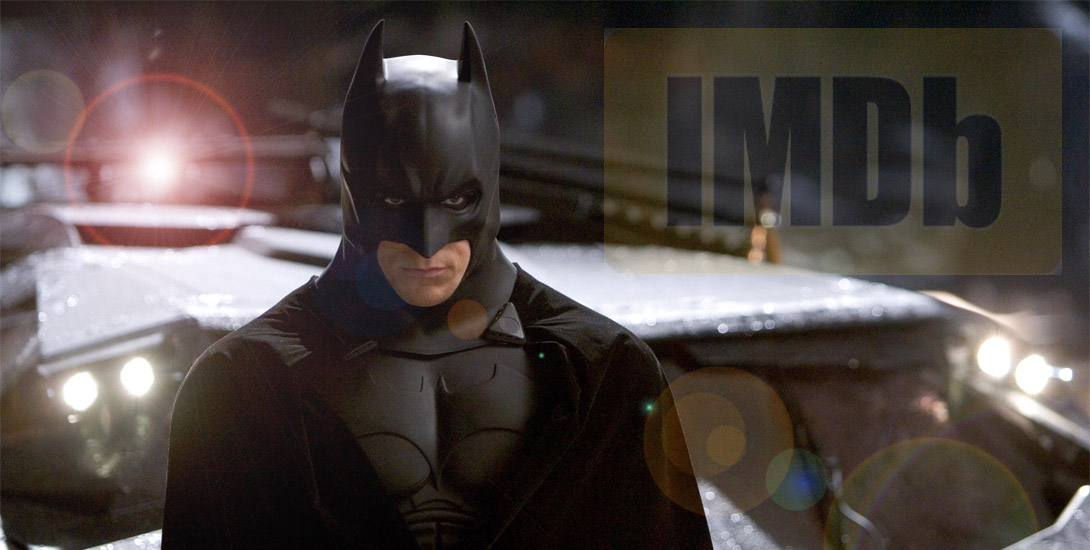 IMDB is the internet’s biggest movie / film database. It boasts a great amount of information on films, actors, TV Shows, and much more. This year marks IMDB’s 25th Anniversary and as part of the celebration, they have shared their list of the top ranked films annually since 1990. Batman is the only superhero from either DC Comics or Marvel to feature in the list, twice!

Christopher Nolan took over the Batman franchise, and reinvigorated the iconic character in the eyes of fans worldwide. Both Batman Begins, and The Dark Knight feature in IMDB’s list as top-rated films. With that, Christopher Nolan himself has had an astonishing five films ranked as top!

The 2nd highest ranking film on the list is Nolan’s The Dark Knight, which came in at a ranking of 9, only to be beaten by The Shawshank Redemption. 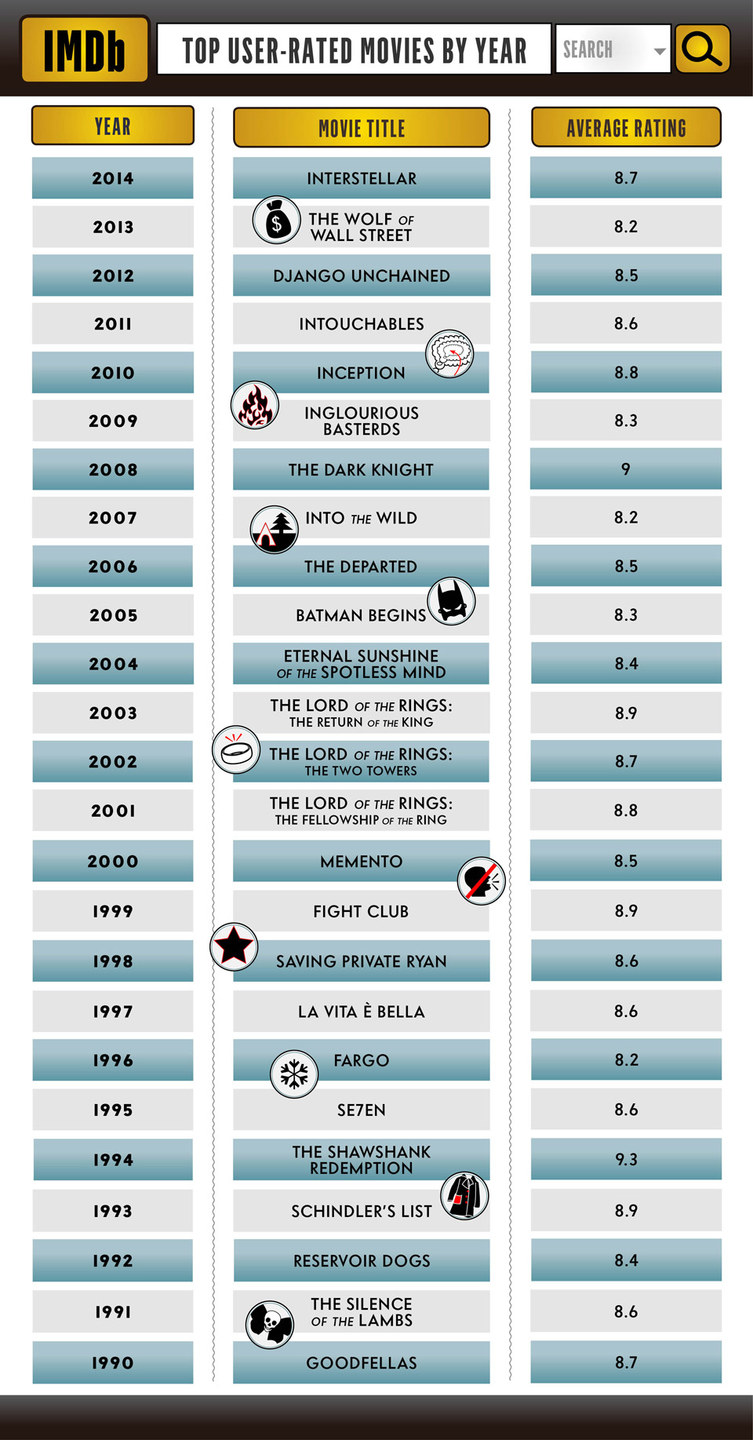 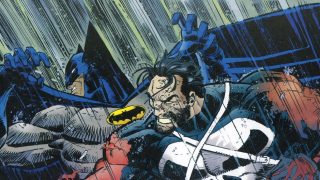