DC Focusing on the Girls

A lot of new entertainment is coming from DC Comics, and it’s aimed at the female crowd. USA Today has given us a full look at what to expect from DC’s “Super Hero Girls” initiative, which focuses on teenage versions of Batgirl, Wonder Woman, Harley Quinn and other females in the DC universe. Included in the launch are toys, books, graphic novels, digital content, apparel and animation. DC chief creative officer and phenomenal writer, Geoff Johns shared his optimism on the launch. 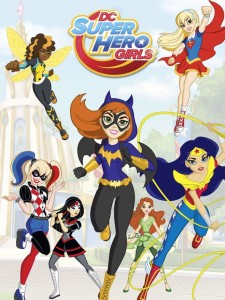 “I don’t think anyone can argue against the fact that we have the best female superheroes and characters in all of comics. (Super Hero Girls) is one of the most important things that we’ll be a part of so far since DC’s been formed. It’s a huge statement and opportunity.”

Toys will have a large presence at the New York Comic-Con on October 8 and will allow fans to get a sneak peek at some of the upcoming figures before they are released in the spring. 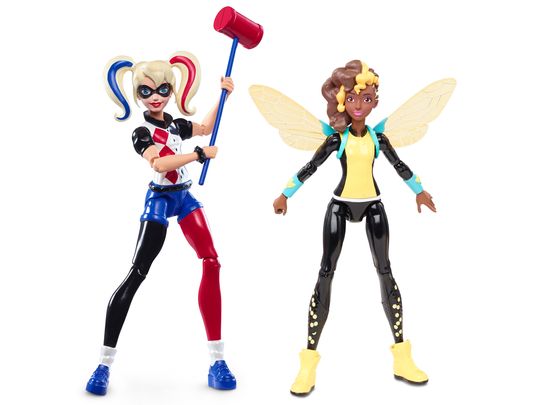 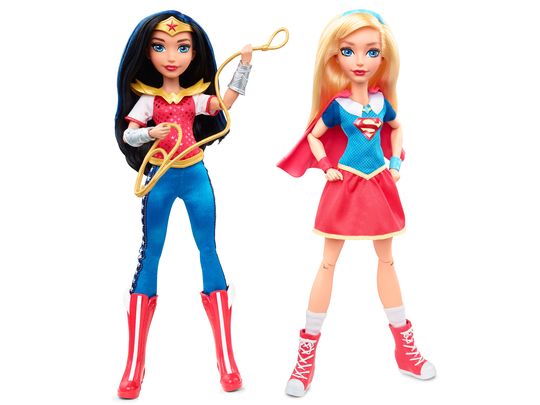 Other plans for the gals? Twitter, Facebook and Instagram accounts, TV specials and straight-to-video projects. Girls will also be able to read the characters’ adventures in a Random House novel series.

This is a great step for DC. Anything that can bring in more fans, and not leave anyone to feel out of place or alienated, is all right by me.

DC All Access: Secrets of the Justice League with Bryan Hitch