Diamond Select Toys announced they are releasing a second wave of figures based on the TV show, Gotham. Each 7-inch action figure will come with a diorama piece, and accessories as well. 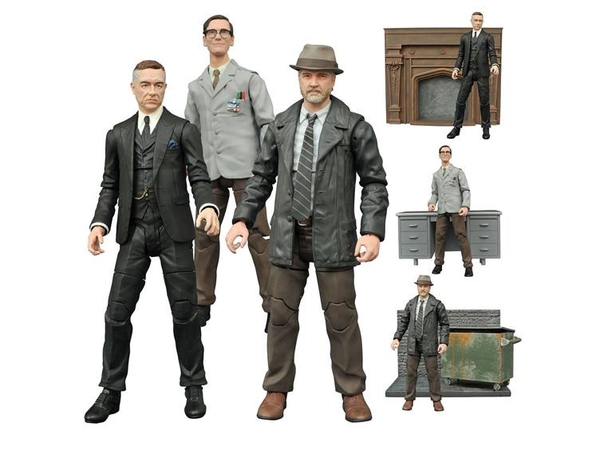 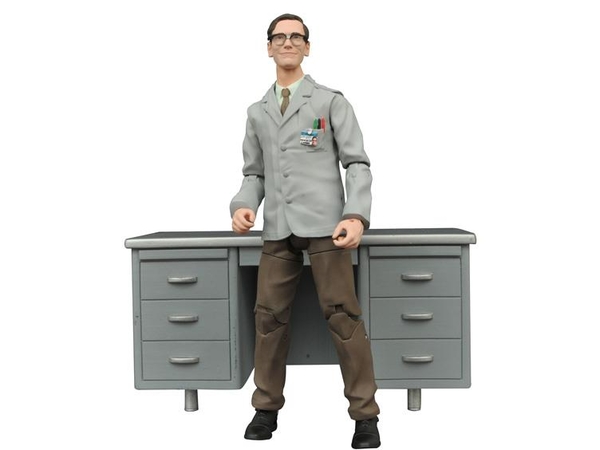 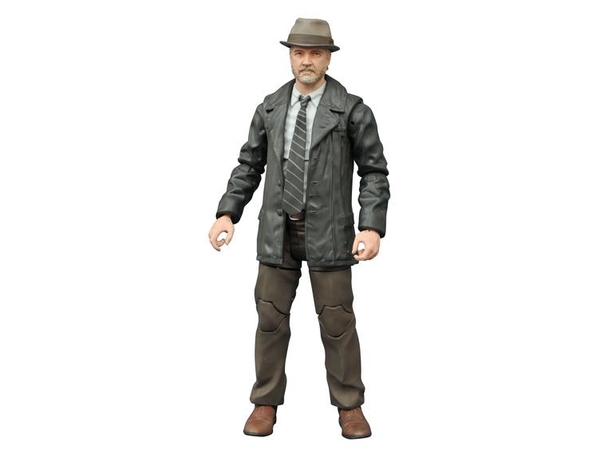 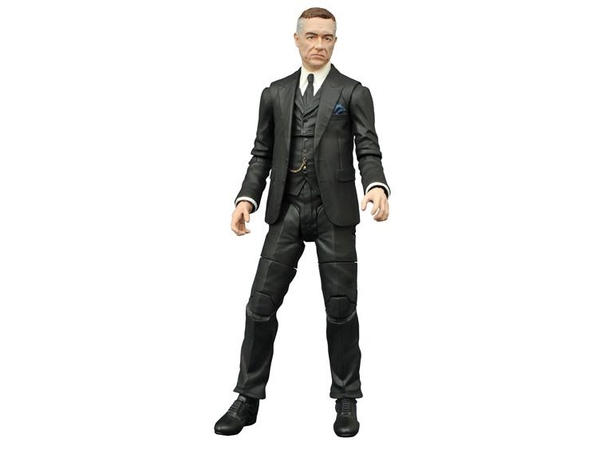 A Diamond Select Toys release! The world of Gotham is growing, with three new Select-style action figures based on the hit TV series! Each 7-inch action figure includes a diorama piece, and some include character-appropriate accessories. From Wayne Manor, Alfred comes with the mansion’s fireplace mantel. In the GCPD precinct, forensic investigator Edward Nygma comes with a mug and desk. On the streets of Gotham, Detective Harvey Bullock comes with his hat, gun, dumpster and a section of alleyway — connect it to Jim Gordon’s alley to expand the crime scene! Each figure and diorama comes packaged in display-ready Select packaginig, with spine artwork. Sculpted by Gentle Giant Studios.

Pre-orders are being taken now over at bigbadtoystore.com. You can buy all three in a set for the price of $62.99 or individually at $21.99. Expect to see the second wave of figures to hit stores in February 2016.

DC All Access: Top 10 Must-See Moments from ‘Gotham’ Season 1, Only One Break during Airing of Season 2